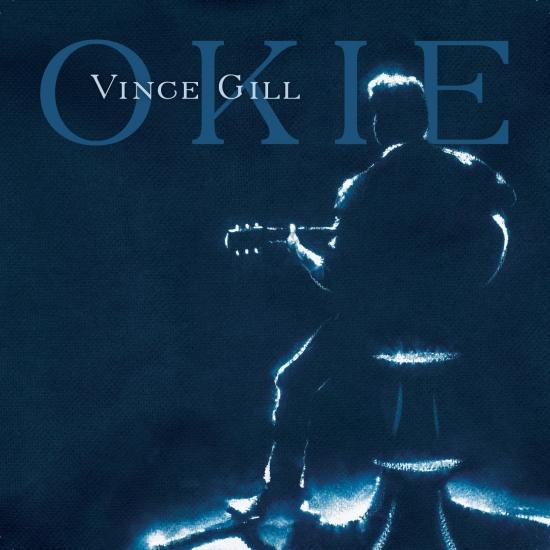 GRAMMY Award-winning MCA Nashville country star Vince Gill announced that his new album, Okie, will be released on August 23. Gill wrote or co-wrote all 12 songs on Okie. The album s title is taken from the once-derogatory term used to disparage migrants from Oklahoma to the nation s west coast during the Dust Bowl and Great Depression eras. A proud Oklahoman, Gill has appropriated this term on an album that embraces his roots and explores some of the most important issues of our time. I thought this was going to be a songwriter record, not a concept album, Gill says. It wound up being more information than I d envisioned. A friend sent me an email saying, You could have only written this record after living a 60-year-plus life. He said, There s no struggle in these songs, just truth and your experience. Okie marks Gill s most recent solo album since 2016 s Down To My Last Bad Habit and 2011 s Guitar Slinger. In 2013, Gill partnered with famed steel guitarist Paul Franklin on Bakersfield as a tribute to the Bakersfield sound of Buck Owens and Merle Haggard.
With 21 GRAMMY Awards to his credit. Gill has solidified his place as country music s most eloquent and impassioned champion. He is both a world-class musician and a wide-ranging songwriter whose compositions earned him entry into the Nashville Songwriters Hall of Fame in 2005 and the Country Music Hall of Fame in 2007. Gill has also made appearances on over 1000 artists records. In 2017, Gill was invited to join the Eagles for their worldwide tour, and later this month he will again join the band for the European leg of their upcoming tour with stops in Antwerp, Belgium, Cologne, Germany and Amsterdam.
Vince Gill, vocals, guitar 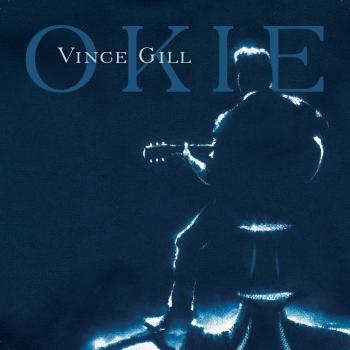 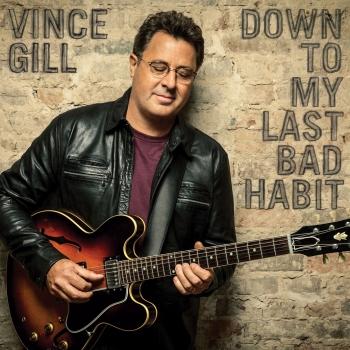 Down To My Last Bad Habit 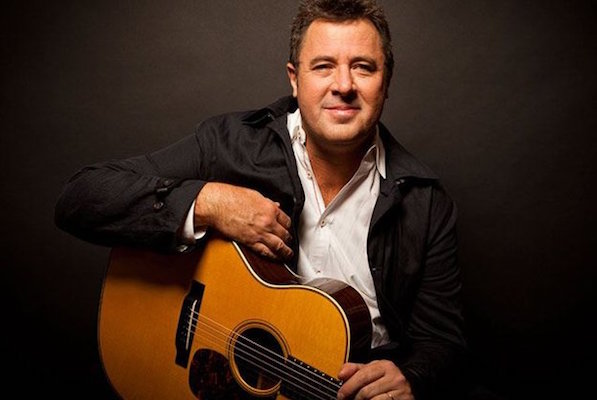 Vince Gill For Down to My Last Bad Habit, his 18th studio album, it would have been easy for Vince Gill to kick back a bit. After all, when you’ve sold more than 26 million albums, won 20 Grammys, and earned 18 CMA Awards (including two Entertainer of the Year trophies), you’ve done it all, right?
Not a chance, says this musician extraordinaire, who produced his new album with engineer Justin Niebank. Down to My Last Bad Habit, available February 12, is his first solo album as part of a new deal with MCA, the label he joined in 1989.
“Forty years into this, it’s still as much fun as it’s ever been to play music,” says Gill, sitting in his home studio in Nashville. “At the end of the day, what I get excited about is doing something I haven’t done before. When I record a song, I feel successful if I’ve accomplished something new.”
That’s no small feat, considering that on his first solo album since 2011’s Guitar Slinger, Gill returns to his favorite theme, love in all its incarnations: Love sweet and celebrated (“Me and My Girl,” “My Favorite Movie”), love on fire (“Take Me Down,” “Make You Feel Real Good”), love denied (“I’ll Be Waiting for You,” “Down to My Last Bad Habit”), and love lost and mourned (“I Can’t Do This,” “Reasons for the Tears I Cry”).
The Oklahoma native wrote or co-wrote all of the songs on the album. “I love the diversity of the songs. Some of them are brand new, and some of them have a lot of years on them,” he notes. Gill took two years to make the record, during which he co-produced the second of two albums (Like a Rose, The Blade) with the old-soul vocalist Ashley Monroe. And with steel guitar wizard Paul Franklin, he recorded Bakersfield, an album composed of the hard-country songs of Buck Owens and Merle Haggard.
The new album likewise acknowledges country’s deep roots with the steel-guitar laced “Sad One Coming On (A Song for George Jones).” Gill, who approximates Jones’ clench-jawed vocal, sang at Jones’ funeral in 2013, but he was so broken up that he could hardly get through it. He wrote the new song as a way to assuage his own pain, and to give the King of Broken Hearts his due as perhaps the greatest country singer ever.
“If something’s country, I want it to sound about 1958,” says Gill, with a laugh. “I want it deep, as honest and authentic as it should be.”
The songs on Down to My Last Bad Habit run the gamut of styles, including the jazzy “One More Mistake I Made,” the down-and-dirty Chicago blues of “Make You Feel Real Good,” and
the blistering “I Can’t Do This,” which hearkens to the pop power ballads of the ‘70s. One of the album’s highlights, “I Can’t Do This” captures the excruciating pain of a man who runs into his old flame with her new beau, and remembers the nights “I’ve seen that red dress hanging on our bedroom door.”
“Boy, you talk about torment!” Gill says. “But I like melancholy. It’s light years more fun to sing. There’s so much more emotion in it.”
As a producer, Gill wants every note to matter, and to feel equal to the others. He picks his musicians and guest vocalists much the way a film director makes a movie. “I’m always casting,” he explains. “I ask myself, ‘Who’s right for this part? Who will play it the best?’ That to me is the most fun part of making a record.”
While he chose such luminaries as Sheryl Crow, Alison Krauss, Bekka Bramlett, jazz trumpeter Chris Botti, Little Big Town and guitarist Sonny Landreth for this record, he also found new friends in Ellie Holcomb, Charlie Worsham and Cam, in addition to his favorite vocalists close by: daughters Jenny and Corrina. “I feel like the Partridge Family is rearing its ugly head in my life,” he says, laughing. “But in a great way.”
Fresh off a run of Christmas shows at Nashville’s famed Ryman Auditorium with his wife, Christian contemporary and pop legend Amy Grant, Gill reunites with Americana star Lyle Lovett for a 14-city tour in February and March, reprising their witty, wry, and musically superb concerts of 2015. In addition to his own solo concerts, he also does about 30 gigs a year with the Grammy-nominated The Time Jumpers, the sophisticated Nashville-based ensemble dedicated to revitalizing western-swing and classic honky tonk.
“Since I put this studio in the house, I think I’m playing, singing, and writing better than I ever have,” he offers. “And that inspires me.”
Though Down to My Last Bad Habit is sure to appeal to fans old and new. “I was meant to play music,” he says, summing it all up. “And I don’t want to leave anything in the bag.”