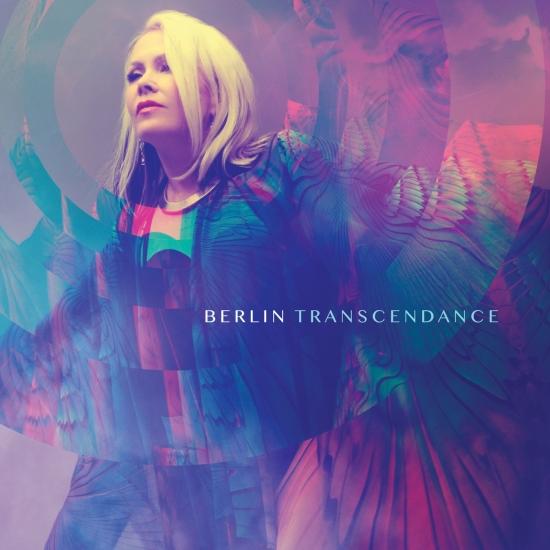 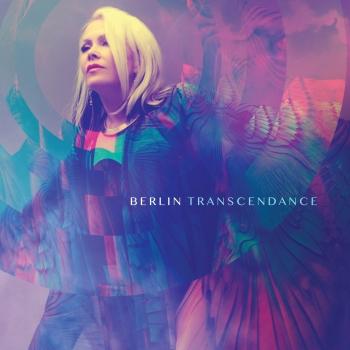 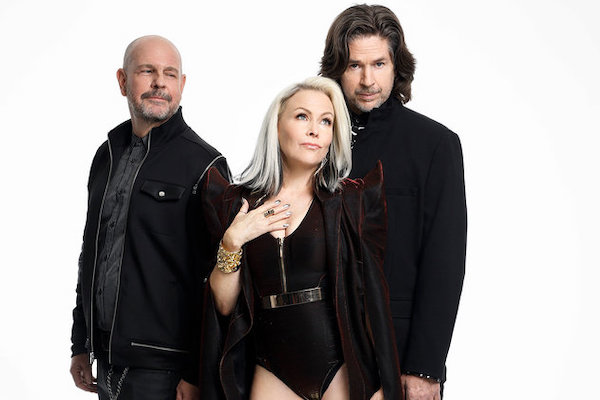 Terri Nunn
A multi-platinum recording artist and mom, Terri started her career as an actress but turned into a music icon. She joined Berlin in 1979 and when Berlin's suggestive single "Sex (I'm A...)" debuted on radio stations in 1982, Nunn's blunt, X-rated dialogue provided a raunchy alternative to the frigid, robotic singing of many synth pop artists, most of whom were men. The critics were outraged, but Nunn's looks and amazing vocal range helped Berlin create a cult following on MTV, especially with the music videos for "The Metro" and "No More Words." "Although we didn’t realize it at the time," Terri recalls, "Berlin’s sound was part of the start of modern electronic music in America. That sound has morphed into industrial, trance, electroclash and dance today. Bands like Interpol, Fisherspooner and Goldfrapp are direct descendents of what we were doing in the '80s."
In 1986, Berlin topped pop radio around the world with "Take My Breath Away" from the Top Gun soundtrack. The song won the Academy Award and Golden Globe award for Best Song in 1987. During a lengthy hiatus from Berlin to “get a life,” Terri collaborated with other artists such as Andrew Eldritch for The Sisters of Mercy UK hit “Under The Gun” and appeared in the Jane’s Addiction film “Gift.” Nunn recruited new musicians to resurrect Berlin in the late '90s. In 2000, they released Berlin Live: Sacred and Profane, in 2003, the new studio album, Voyeur, and in 2005 came 4play. In 2009, Berlin released a live comprehensive DVD/CD package entitled All The Way In and now Terri’s currently in studio writing and recording her 12th album with a team that includes producer/writer John King from The Dust Brothers (Beck, The Beastie Boys, The Rolling Stones, The Fight Club).