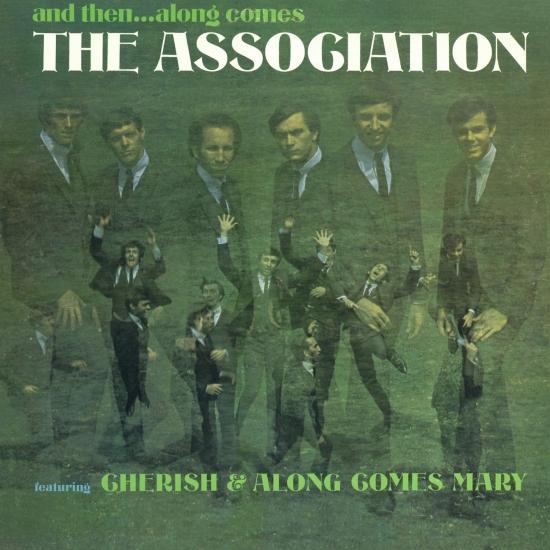 Info for And Then... Along Comes The Association (Remastered)

„The group's debut album may be better listening today than it was in 1966, because it can be appreciated more -- and it definitely deserves a better reputation than it has among folk-rock, psychedelic pop, and pop/rock enthusiasts. The album is usually neglected because of the Association's reputation as a soft rock outfit and the prominence of the hits "Cherish" and "Along Comes Mary," both of which are too poppy for most serious '60s archeologists. The original LP was one or two songs short of uniformly high-quality material, but that defect was compensated for by the better numbers and the production of the late Curt Boettcher. Admittedly one of Boettcher's softer creations, And Then...Along Comes the Association displayed the same creative use of stereo sound separation -- the interlocking instrumental and vocal parts divided in discreet two-channel sound -- that was to characterize his work with groups like the Millennium and Sagittarius a little later in the decade. Indeed, And Then...Along Comes the Association was among the earliest American rock albums to make full creative use of stereo sound and to exploit it on behalf of a group. In those days, the stereo mix on a rock album was usually little more than an afterthought by the producer and engineer (most of whom hated rock & roll), but Boettcher appreciated just what he had here, with the six singers and instrumentalists in this band, and he spread their work out in front of the listener in vivid detail, giving each "voice" (human and instrumental) a close airing, yet meshing them together as well.“ (Bruce Eder, AMG)
The Association
Recorded June 1966 at Homewood Studios, Hollywood CA; G.S.P. Studios, Hollywood CA; and Columbia Recording Studios, Hollywood CA
Engineered by Gary Paxton, Pete Romano
Produced by Curt Boettcher
Digitally remastered 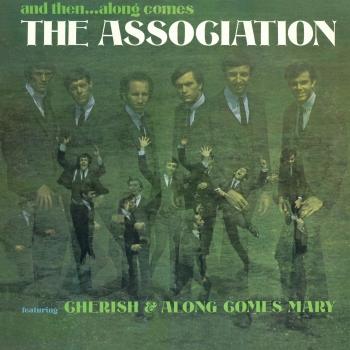 And Then... Along Comes The Association (Remastered) 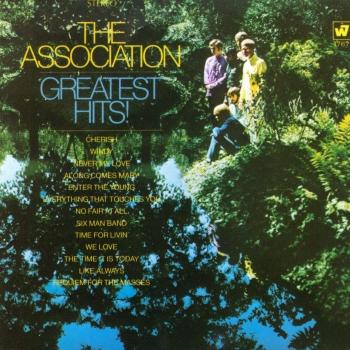 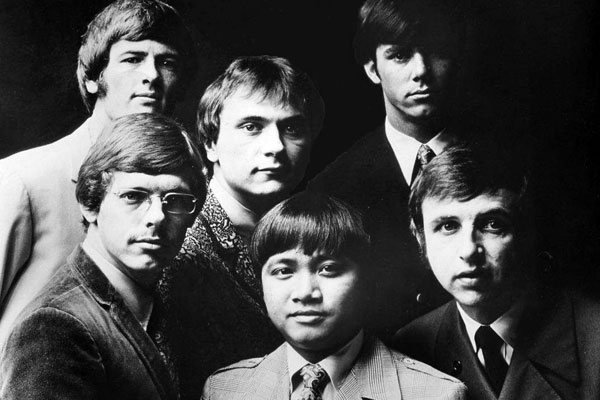 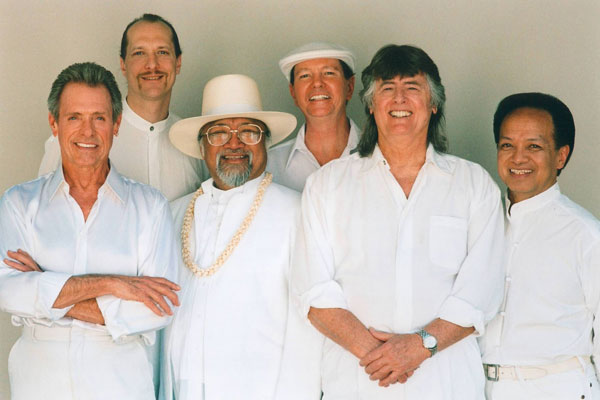 The Association
released its first album, And Then…Along Comes The Association, spawning two hit singles “Along Comes Mary” and “Cherish.” The next year in 1967 the group released two albums, Renaissance and Insight Out, the latter of which produced two No. 1 tunes, “Windy” and “Never My Love.” The group continued recording through the remainder of the 60s and into the early 70s, album titles including Birthday; Goodbye, Columbus and Stop Your Motor, among others.
Formed in the mid-60s, The Association has sold more than 80 million albums and singles, earning six gold and two platinum designations. The group has received seven Grammy® nominations and in 1967 were nominated for the Golden Globe® Award for Best Original Music in the film “Goodbye, Columbus.”
The Association appeared and performed in all of the major variety programs of the 60s such as The Ed Sullivan Show, The Smothers Brothers, American Bandstand, Hullabaloo, The Andy Williams Show and The Dean Martin Show, among others. Their music remained popular on television and in film in the 80s, 90s and today, setting the mood in titles such as The Wonder Years, The Sweetest Thing, Six Feet Under, Crossing Jordan and Life on Mars.
Since the 80s, The Association has toured the world, playing with many symphony orchestras, music festivals, colleges, fairs, supper clubs, hotels and conventions. In 2002, Warner Bros./Rhino Records released Just the Right Sound: The Association Anthology and in 2003 the group was inducted into The Vocal Group Hall of Fame.