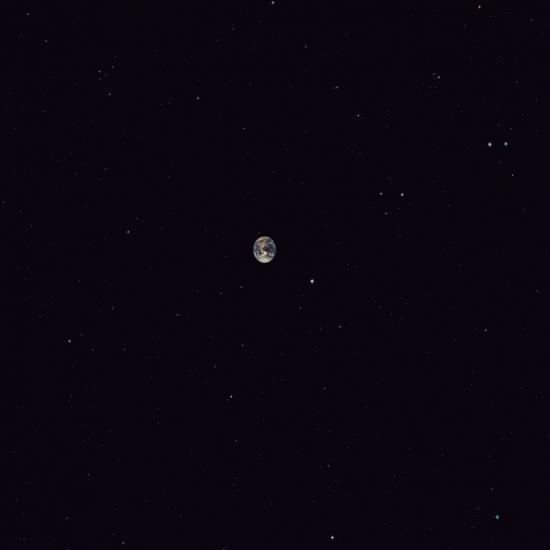 When these recording sessions began in the last week of May 2020, I hadn’t left my house to go anywhere other than the grocery store in over two months. I hadn’t taken a cab or subway. I’d lost several friends to COVID-19, and was afraid I’d also lose more thanks to the non-response of our would-be dictator/“president”, whose deliberate embrace of untruth fed tens of thousands of lives to the pandemic, and also reduced what little hope was left for avoiding global warming catastrophe.
I hadn’t seen my partner since February (our plans to fly to each other’s countries shut down) and it would be July before we finally got together. Our difficulties were nothing compared with others. When me and fellow Ceramic Dogs Ches and Shahzad figured out a way to record, we entered the studio separately, sat in separate, isolated rooms from which we couldn’t see each other, communicating through mics and headphones. We were careful to wash our hands: one of us has respiratory issues, so fuck-ups could’ve been bad. We wound up with two record’s worth of material, some released on Bandcamp in October on the EP What I Did on My Long Vacation, and the majority of the music here on this full CD-length recording.
If/when people look back on these times, maybe they’ll seem unreal... foreign, alien: the way I, as a child in the 1960’s, looked at the faded footage of the 1930’s as impossibly ancient, even though the family members who had survived those newsreels sat next to me at breakfast. In fact, my 9 year old self was closer to the burning of the Reichstag than we are now to the release of Nevermind.
Anyway, when we went into the studio, I thought we’d come up with something that spoke to our times… a message in a bottle to our equally shipwrecked (imaginary) listeners. But once we started, it was so much fun to jam that we forgot the disasters outside. So instead, we “spoke” to each other. And to other times that we couldn’t yet see: like the day, 5 months later, when people all over Brooklyn would dance in the streets for joy.
It’s almost December now. Things are shutting down again, and I’m quarantined in Europe writing liner notes for a record that will be released in the new year--once more, speaking to another time… perhaps a future?
Ceramic Dog are:
Marc Ribot, guitars, vocals
Shahzad Ismaily, bass, keyboards, backing vocals
Ches Smith, drums, percussion, electronics, backing vocals
Guests:
Darius Jones, alto saxophone (6,7)
Rubin Khodeli, cello (8)
Gyda Valtysdottir, cello (8)
Syd Straw, background vocals (3) 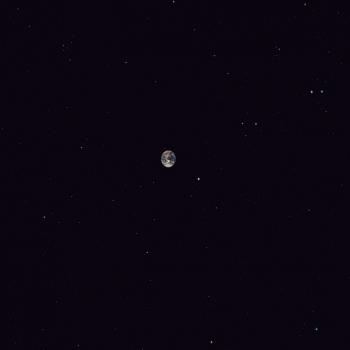 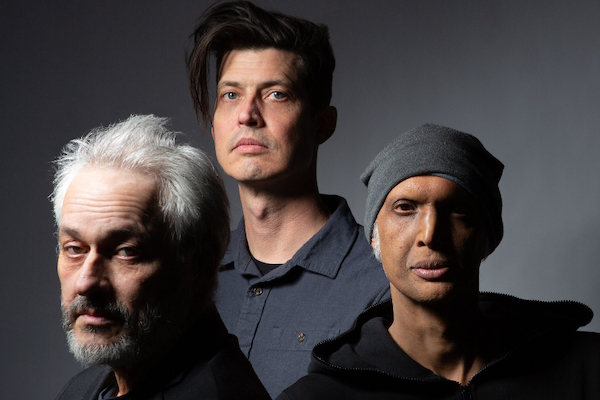 Marc Ribot's Ceramic Dog
“I got a right to say FUCK YOU!!!” is how the new album from veteran guitarist Marc Ribot’s trio Ceramic Dog starts off, with Ribot howling in anger at corruption, tyranny, life in general, and nothing in particular. Ribot certainly isn’t the only one piling-on, but if you’ve got a serious case of outrage fatigue, Ceramic Dog’s explosive cocktail of balls-to-the-wall abandon, chameleonic disregard for style constraints, political commentary, and absurdist humor is just the shot in the ass you might need. In fact, Ceramic Dog’s new album -- titled YRU Still Here?— directed in equal parts at themselves, the commander in chief, and the listening public -- arrives just in time to remind us that now is a moment when anger is not only necessary, and unavoidable, but also good for house plants . Thanks in no small part to the fire, brimstone, and dextrous facility summoned by kindred spirits Shahzad Ismaily (Secret Chiefs 3, Will Oldham, Ben Frost) on bass and drummer Ches Smith (Xiu Xiu, Secret Chiefs 3, Trevor Dunn’s Trio Convulsant), YRU Still Here? comes to the table armed with more than just sloganeering rhetoric. By way of stylistic explanation, Ribot comments: “Yes, we too are subject to the post-modern condition, but we see it as a kind of psoriasis.” Alongside his monumental career forging his peerless guitar style with the likes of Tom Waits, John Zorn, the Lounge Lizards, etc, Ribot has also worked for decades as a tenant union and artist rights activist, where he master ed the agit-prop skills used to such dazzling effect on hits such as “Fuck La Migra” and “Muslim/Jewish Resistance”. As much as it is a rallying cry, though, YRU Still Here? also further consecrates Ribot’s bond with Ismaily and Smith, referring to them as his “musical conscience” and to the band as a “family...although not always in a good way”. “After all the playing I’ve done,” Ribot explains, “there’s just something about this group that still manages to shock me.”