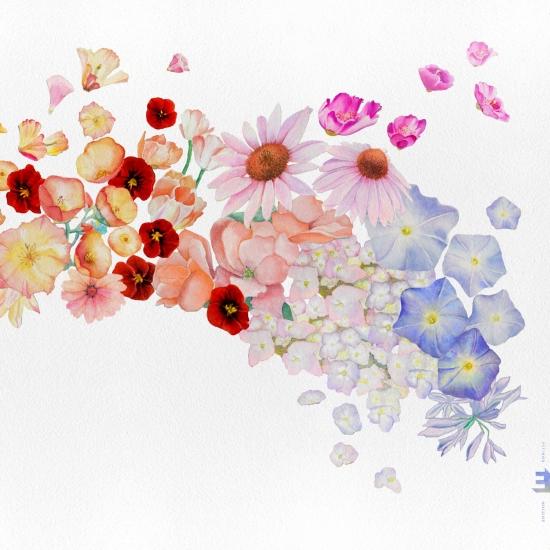 “In Portuguese, flor means flower. The title represents a blossoming, an opening, an offering, and a return.” says Gretchen. “Flor is the nostalgia of something familiar and the breath of something new. It’s detail, it’s listening; it’s rooted, yet growing and giving. It’s both simple and mysterious.” Gretchen continues, “My art has always reflected my life. These days, I’m finding the balance between artistic creativity and nurturing motherhood. My purpose now has both a higher and deeper meaning, and this project is a musical representation of that journey.”
“There is a story to tell, now.”
Gretchen Parlato has returned, not only to the recording industry but to herself, with her new Brazilian-inspired project, Flor. Portuguese for “flower”, Flor is the artistic embodiment of the GRAMMY®-nominated singer’s deep dive into motherhood over the last six years, a metamorphic interval of space that allowed Parlato to discover the fullness of her essence through a new lens. In this season of epiphany, Parlato reaps her most personal harvest yet, which she refers to as, “a blossoming, an opening, an offering, a return.”
A gorgeous synthesis of original material, American popular music, European classical music, and Brazilian standards, Flor exemplifies the many ways in which motherhood has reconnected Parlato to her own inner child, revisiting the enchantment of falling in love with music for the first time, particularly the various Brazilian genres she became enamored with as a young teenager. “This is music that I’ve always wanted to honor,” says Parlato. “What I’m trying to find isn’t outside of myself. It’s not out of reach, it’s actually that internal revealing of what already exists.”
Gretchen Parlato, voice
Marcel Camargo, guitar, musical direction
Artyom Manukyan, cello
Léo Costa, drums, percussion
Guest:
Mark Guiliana, drums
Gerald Clayton, piano
Airto Moreira, voice, percussion 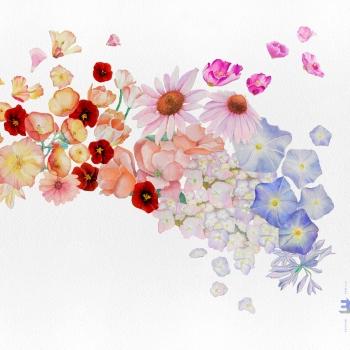 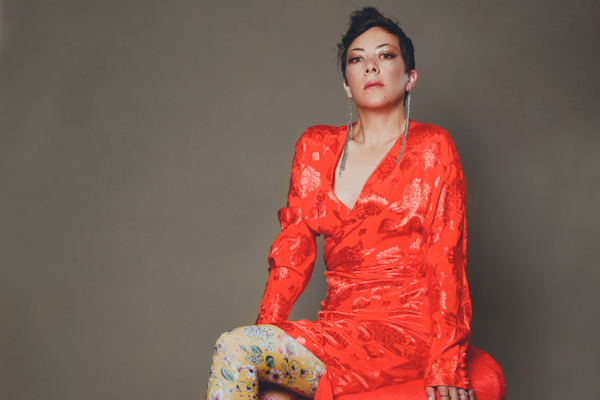