For What It's Worth (Remastered) The Staple Singers 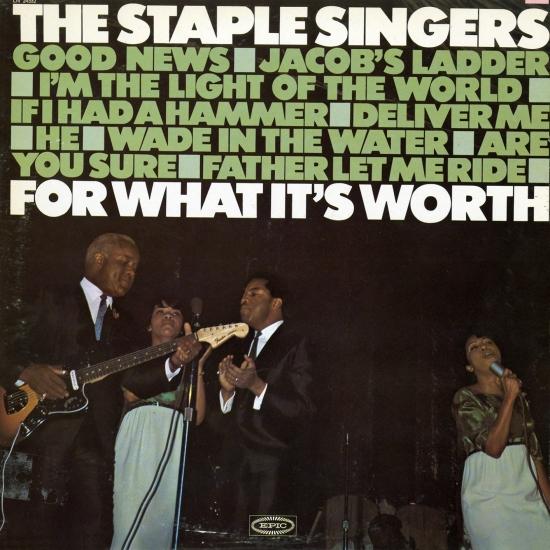 Info for For What It's Worth (Remastered)

The Staples' story goes all the way back to 1915 in Winona, Mississippi, when patriarch Roebuck "Pops" Staples entered the world. A contemporary and familiar of Charley Patton's, Roebuck quickly became adept as a solo blues guitarist, entertaining at local dances and picnics. He was also drawn to the church, and by 1937 he was singing and playing guitar with the Golden Trumpets, a spiritual group based out of Drew, Mississippi. Moving to Chicago four years later, he continued playing gospel music with the Windy City's Trumpet Jubilees. A decade later Pops Staples (as he had become known) presented two of his daughters, Cleotha and Mavis, and his one son, Pervis, in front of a church audience, and the Staple Singers were born.
The Staples recorded in an older, slightly archaic, deeply Southern spiritual style first for United and then for Vee-Jay. Pops and Mavis Staples shared lead vocal chores, with most records underpinned by Pops' heavily reverbed Mississippi cotton-patch guitar. In 1960 the Staples signed with Riverside, a label that specialized in jazz and folk. With Riverside and later Epic, the Staples attempted to move into the then-burgeoning white folk boom. Two Epic releases, "Why (Am I Treated So Bad)" and a cover of Stephen Stills' "For What It's Worth," briefly graced the pop charts in 1967.
Soul Folk in Action In 1968 the Staples signed with Memphis-based Stax. The first two albums, Soul Folk in Action and We'll Get Over, were produced by Steve Cropper and backed by Booker T. & the MG's. The Staples were now singing entirely contemporary "message" songs such as "Long Walk to D.C." and "When Will We Be Paid." In 1970 Pervis Staples left and was replaced by sister Yvonne Staples. Even more significantly, Al Bell took over production chores. Bell took them down the road to Muscle Shoals, and things got decidedly funky. …
The Staple Singers
Roebuck Staples, guitar
Phil Upchurch, bass
Al Duncan, drums
Digitally remastered 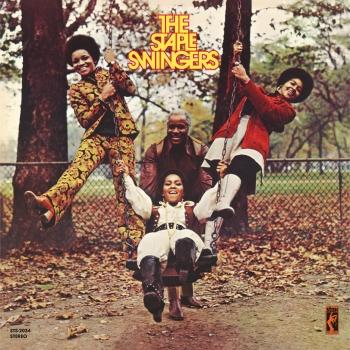 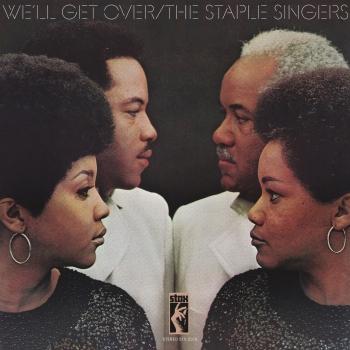 We'll Get Over (Remastered) 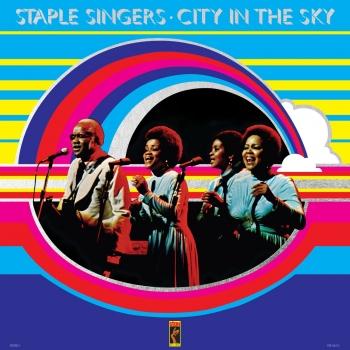 City In The Sky (Remastered) 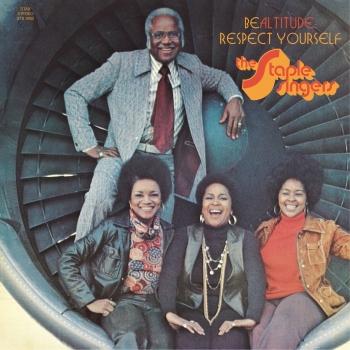 Be Altitude: Respect Yourself (Remastered) 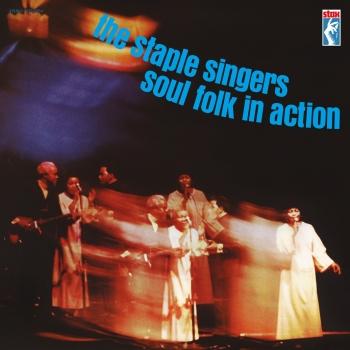 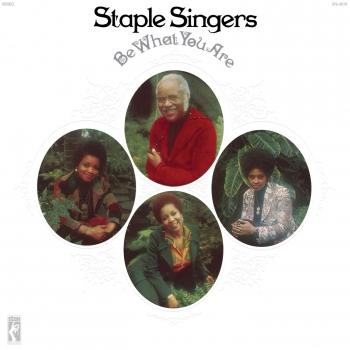 Be What You Are (Remastered) 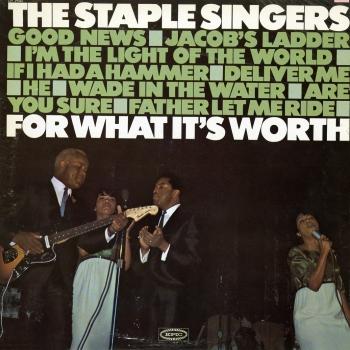 For What It's Worth (Remastered) 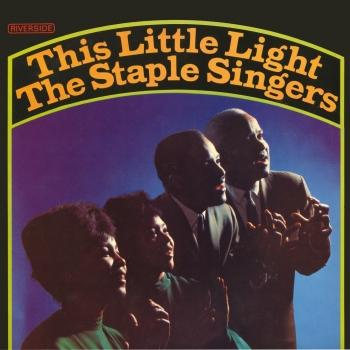 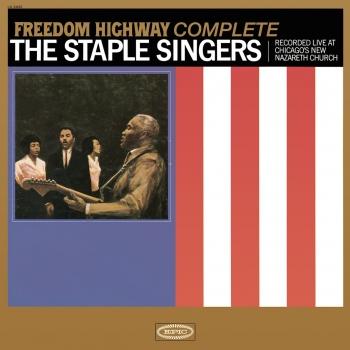