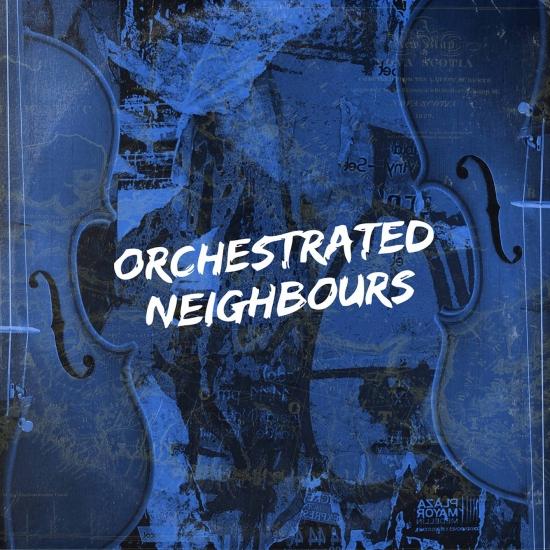 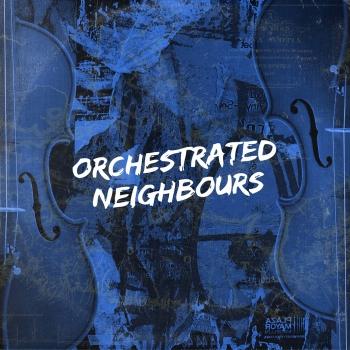 Bela Strings
is a collective of musicians based out of Halifax, Nova Scotia. We believe in creating exceptional moments for our clients, whether it’s for a wedding or a corporate event. Founded in 2008 by creative director Anna Wedlock, Bela Strings has since performed over 500 events. Recent clients include: Elegant Productions, Simply Weddings, Claudia Habib, Sky's the Limit, University of King's College, Amnesty International, Dalhousie University, 31 Westgate, The Algonquin Resort, Pineapple Eventworks, Port Days, and many many more.
Anna Wedlock (Founder/ Creative Director)
As a violinist, Anna loves connecting with people through music. Born and raised in Nova Scotia, Anna studied with renowned violinist Philippe Djokic and went on to found the Bela String Quartet after studying at Dal. She loves offering clients one on one consultations to help design the perfect soundtrack to their event.
Outside of the world of weddings and events, she runs a bustling studio of violin students at the Maritime Conservatory of Performing Arts. She also has a busy performance and touring schedule, and is demand as a musician both on stage and in the recording studio. In 2017, Anna was nominated for the Music Nova Scotia Musician of the year award.
She lives in the North end of the city with her dog and partner.