Close to You Jonathan Butler 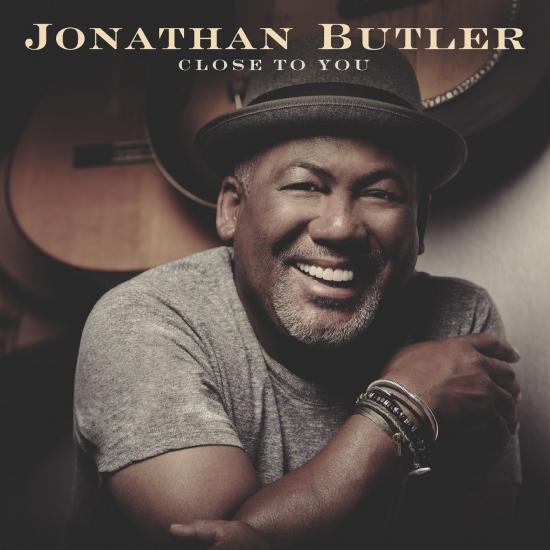 Info for Close to You 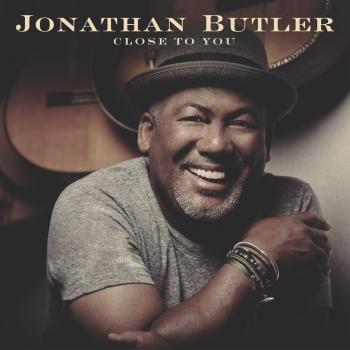 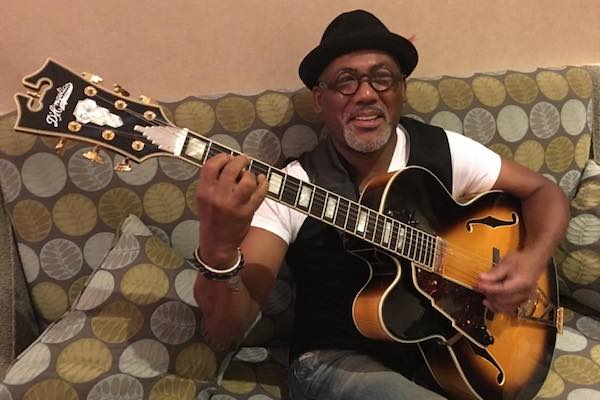 Jonathan Butler
The youngest of 13 children, Butler grew up in Cape Town, South Africa, ruled by Apartheid and segregation. “I was born poor, but richly blessed with talent and the gift to make music,” he says. “I can’t dismiss where I’ve been or where I’ve come from. I’m a proud South African and I came from nothing.”
Butler began his singing career at age 7, releasing his first album in 1973 and winning the Best New Artist Grammy in South Africa the following year at age 12. He made history by being the first black artist played on white South African radio while earning three gold records (“Please Stay” went double gold and “I Love How You Love Me” went gold) in 1975 as he became a teenager.
More than a decade later, Butler moved to London, England after signing with Jive Records and released his first album internationally. The self-titled set went gold in 1987 in the United Kingdom and in the USA. He received Grammy nominations for Best R&B Song for his R&B-pop vocal hit “Lies” and for Best Jazz Song for the instrumental “Going Home.” His genre-busting material earned songwriter’s awards and received abundant airplay in multiple radio formats: pop, urban, contemporary jazz, adult contemporary and gospel. Butler’s 2004 album, Surrender, went gold in South Africa where he remains a superstar. “I don’t think I’ve ever really celebrated these moments in my life. I’ve spent my whole life taking care of people ever since I was seven. And I’m grateful, but this is the season of me.”
Butler is still taking care of people back home. Last fall, he launched the Jonathan Butler Foundation in his native country to fund music education programs that give children the purpose to overcome a life of drugs and poverty just as he did. The music and arts programs serving South African children ages 4-17 operate with the mission statement, “Purpose kills addiction.”
Another aspect of Butler’s “season of me” is his blossoming love affair with golf. He’s only been playing slightly more than a year, but he’s smitten and plays almost daily, often with other musicians. “I’m not sure how golf took over, but it attached itself to me. I can go out on the golf course and have ‘guy time.’ I’m completely taken over by this little white ball. I’m so at peace and calm when I’m out there and so relaxed after playing, which I never thought would be the case since I’ve never been a sports guy. I wasn’t trying to find another passion, but it actually found me. Golf has become my saving grace and has given me a look inside me. I think it’s the freedom. It’s amazing how much it’s given me.”
In concert, Butler remains a captivating and powerful performer, pouring his heart into selections from his immense catalogue. In addition to being a popular draw at headline dates, festival shows and music cruises, Butler thrives on interacting with his fans. For the past 4 years, he has led a group of 35 guests each fall on the Jonathan Butler Safari, during which he shares his South Africa by visiting important landmarks in his life, as well as historic locales such as the prison on Robben Island where Nelson Mandela was jailed.
“I’ve come to a really good place in my life even if finding my way there was tough. I’m living my dream and it’s amazing what God is doing—seeing all these things through tears and pain. Seeing God place me in these extraordinary places and opportunities…if I couldn’t see it, I’d really be blind and faithless. I need to hold onto the love surrounding me. I had never really dropped my shoulders to embrace it. It took shedding my skin, realigning and readjusting myself as a person, honestly looking at how I can become a better person, which affects my family. We stood together through difficult periods and it taught me not to make too many allowances in life of which I had been making too many. It was a trying time and a difficult year emotionally and personally, but I did a lot of reflecting over the past two years and I’m in a good place,” summarizes Butler.
During an extraordinary musical life that has unfolded in the public eye, Butler has seen and endured a lot. He’s watched his country turn itself inside out for the better—much like he has done with his own life. Living and witnessing the brutalities and injustice of oppression as a celebrated child star while at the same time not permitted to enjoy basic human rights, indulgence naturally became his coping device. If not for a spiritual intervention, his light would have been extinguished long ago on the mercilessly dark path of abuse and self-destruction. His music has purpose, providing comfort and genuine inspiration. When he sings, he testifies to the glory and healing power of love. When he plays guitar, his fast fingers innately find notes of passion and divinity. Jonathan Butler’s recording career has carried him far, far beyond his wildest dreams. He’s living his dream and that is a blessing for us all.