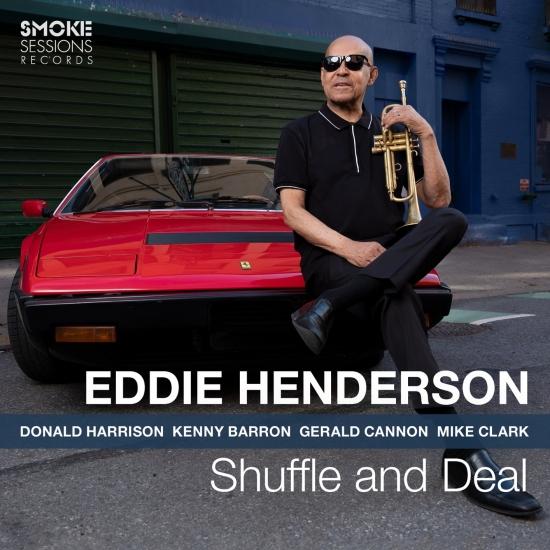 Info for Shuffle and Deal 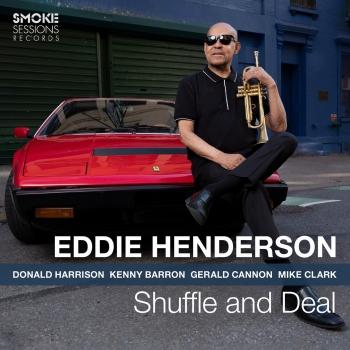 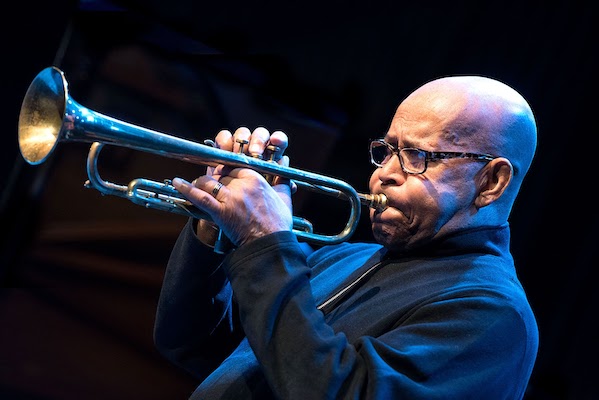 Eddie Henderson
Jazz trumpeter extraordinaire Eddie Henderson received his first informal lesson on the trumpet at the age of 9 from Louis Armstrong. As a teenager he studied trumpet at the San Francisco Conservatory of Music and performed with the San Francisco Conservatory Symphony Orchestra. In 1957, Eddie met Miles Davis for the first time. Miles, a family friend, admired the strikingly beautiful tone and musicality of Henderson’s trumpet playing and encouraged him to pursue a career in music. As a family friend, Miles has been a major musical influence on Eddie throughout his life. That culminated in May of 2002 with the recording of So What, a tribute to Miles that features songs associated with the legend. As Henderson puts it, “Miles is so very special to me because when I was in high school he stayed in my parent’s house when he came through San Francisco. I was going to the conservatory then studying classical music. I saw him do all these songs live that I recorded on the tribute album.”
Eddie had the good fortune of meeting many famous musicians growing up (including getting those early tips from Satchmo) because his parents were both entertainers. His mother was a dancer at the original Cotton Club and his father a member of the popular singing group Billy Williams and the Charioteers. His stepfather was a doctor to people like Miles, Coltrane and Duke Ellington, so the association with musicians continued. In addition to excelling on his instrument, Eddie excelled academically enough to go to medical school and become a doctor.
From 1968 until the late ‘80s, Henderson mixed music and medicine. He received his first major musical exposure as a member of Herbie Hancock’s trailblazing Mwandishi sextet, an ensemble that also included young innovators such as Bennie Maupin, Julian Priester, Buster Williams and Billy Hart. From 1969 through 1973 they recorded Mwandishi and Crossings for Warner Bros. and Sextant for Columbia. His experiences with Hancock exerted a profound influence on Henderson as reflected in the music on his first two solo albums, Realization and Inside Out, recorded in 1972 and 1973 for Capricorn Records.
After leaving Hancock, the trumpeter worked extensively with Pharoah Sanders, Norman Connors and Art Blakey’s Jazz Messengers. Eddie returned to the San Francisco Bay Area in 1975 where he joined the Latin-jazz group Azteca and fronted his own bands. The expressive rhythmic thrust of Henderson’s jazz/fusion experiences manifested itself on his Blue Note recordings Sunburst and Heritage and in 1977, he broke through with a single on the Billboard charts, “Prance On” (from the album Comin’ Through).
Eddie has also performed with such notables as Dexter Gordon, Roy Haynes, Jackie McLean, Joe Henderson, Elvin Jones, Johnny Griffin, Slide Hampton, Benny Golson, Max Roach and McCoy Tyner.