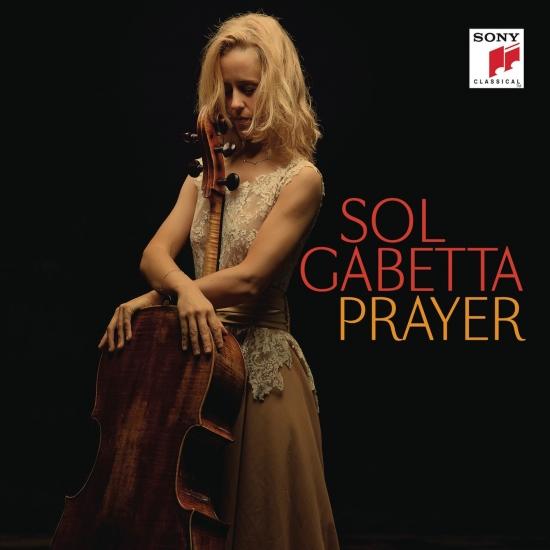 “Prayer” offers the listener an intimate and meditative musical journey, with poignantly chosen pieces.
Sol was inspired to record this album from her experience of playing the piece “Prayer” by Swiss-born Jewish composer Ernest Bloch as an encore in her concerts – she always found the audience was deeply moved and longed for more music of this kind.
As she searched to expand this repertoire, she came across other pieces by Bloch, Dmitri Shostakovich and the cellist Pablo Casals.
The majority of the pieces on this CD are inspired by religious Jewish themes.
“[Song of the Birds is] played here with unforgettable lyrical intensity. The totally natural recording balance adds to the presence of the performers and this well-packaged and infromative CD is well worth having.” (Gramophone)
“I was especially struck by Gabetta’s willingness to vary her vibrato, sometimes accentuating it to mimic the wailing quality of a cantor’s lament, as on the long, drawn-out concluding C of the opening “Prayer”, and elsewhere fining down her tone to an unpulsed pianissimo. Her intonation is superb and she makes telling use of quarter-tone slides to enhance the intensity of yearning in the music.” (MusicWeb International)
Sol Gabetta, cello
Orchestre National de Lyon
Amsterdam Sinfonietta
Candida Thompson, violin
Leonard Slatkin, conductor 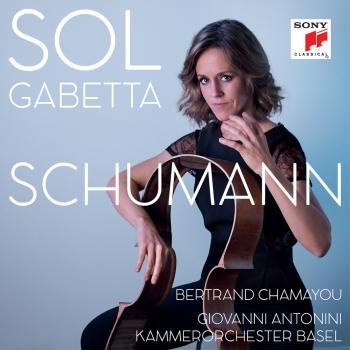 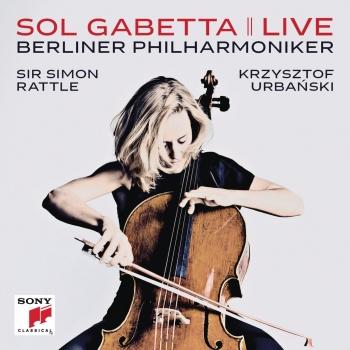 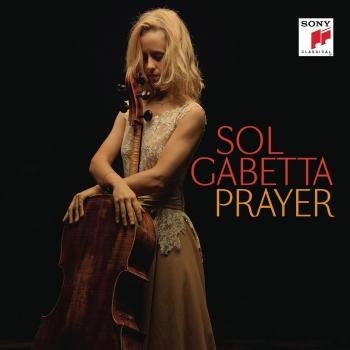 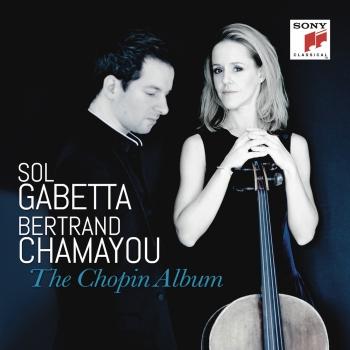 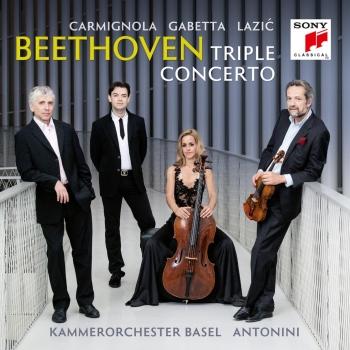 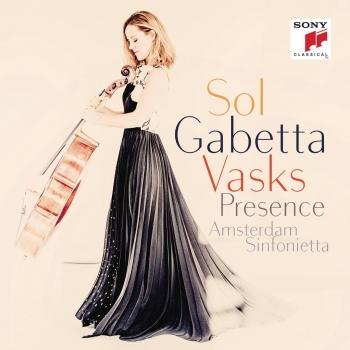 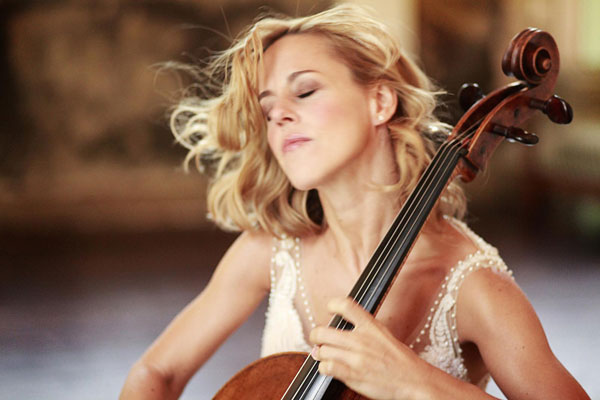 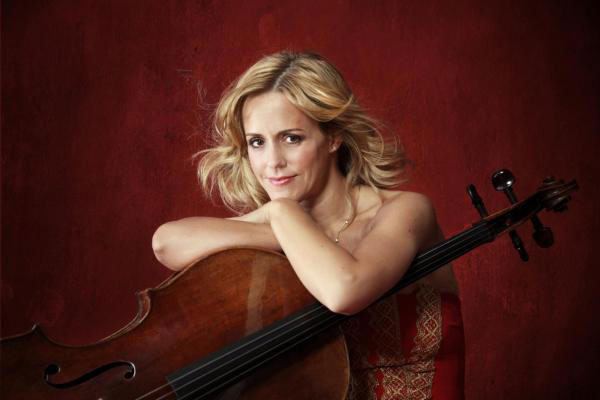