The Colour Of Spring Talk Talk 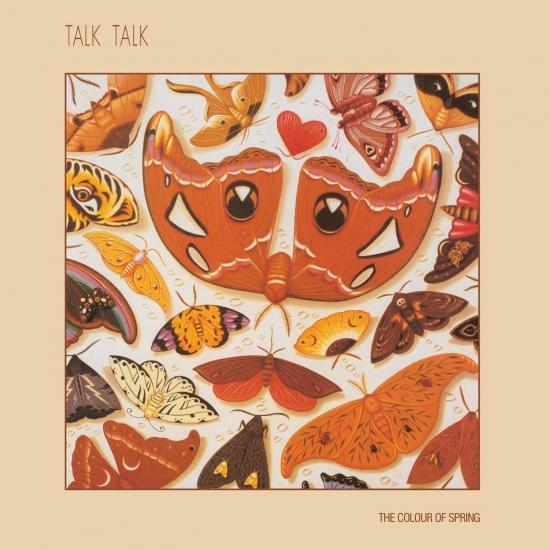 Info for The Colour Of Spring

„The Colours Of Spring“ presents a band in the midst of radical reinvention. Remarkably, though, this 1986 outing doesn't carry the air of an awkward transitional album; in fact, it's arguably the British group's finest and most assured record. Working closely with producer/multi-instrumentalist Tim Friese-Greene, Talk Talk takes a sizable step away from its glossy early work, opting for a warm, organic sound that perfectly complements frontman Mark Hollis's plaintive vocals and pensive, existential lyrics.
While „The Colours Of Spring“ features a handful of wonderful pop moments, most notably the uplifting opener, 'Happiness Is Easy,' and the surging hit 'Life's What You Make It,' the album also offers up delicate compositions such as the hauntingly gorgeous 'April 5th' and the achingly spare 'Chameleon Day.' Although Hollis and Friese-Greene are clearly The Colours Of Spring’s sonic architects, bassist Paul Webb and drummer Lee Harris ably anchor the melodies, leaving room for guest musicians such as Steve Winwood, who offers crucial but surprisingly low-key support on organ. This is a snapshot of an ensemble deftly balancing art and accessibility, and it remains an under-the-radar classic. Out of print in the U.S. ! Reissue of the British trio's third album, originally released in 1986. Features the hit 'Life's What You Make It'
Mark Hollis, vocals, guitar, melodica, piano, organ, Mellotron
Tim Friese-Greene, piano, organ, Mellotron
Additional musicians:
Steve Winwood, organ
Morris Pert, percussion
The Ambrosia Choir, background vocals
Digitally remastered 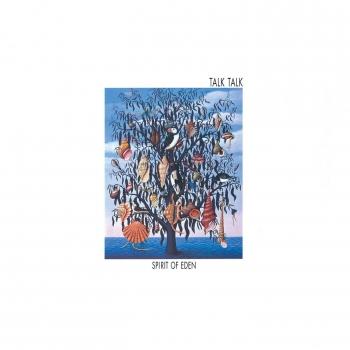 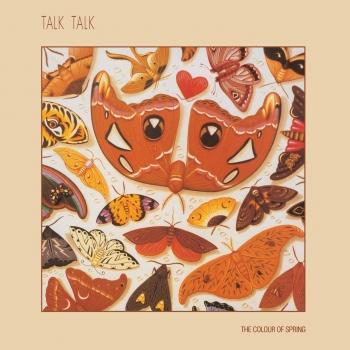 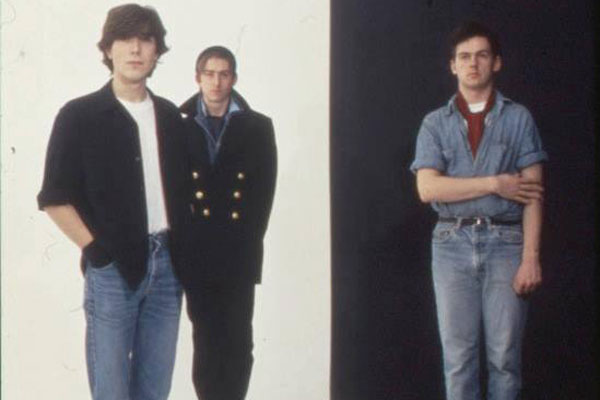