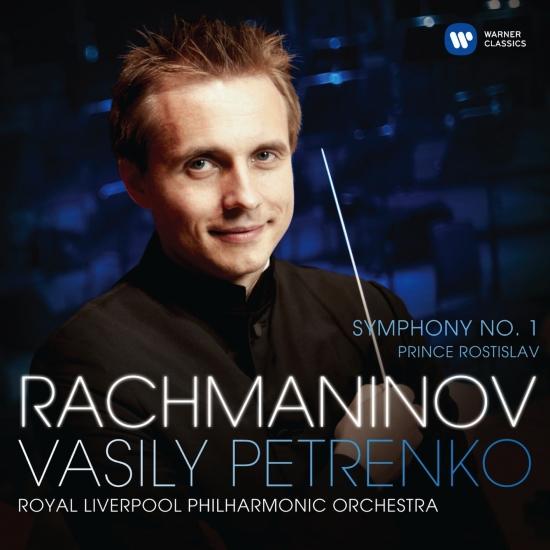 The important third release completing this series of Rachmaninov’s symphonies, and highlighting the Russian music of conductor Vasily Petrenko's heritage.
The Royal Liverpool Philharmonic Orchestra and their acclaimed young Russian music director conclude their Rachmaninov cycle with a rarely heard symphonic poem on the heroic subject of a prince who sacrifices himself to save his family. The composer himself was sacrificed on the altar of public opinion after the disastrous premiere of his First Symphony, which has won deserved if belated recognition as fully characteristic of his free-flowing, yearning lyrical style.
“Petrenko veers towards the Ashkenazy end of the dramatic spectrum, with a big, brawny start that’s certainly arresting. Trouble is, that’s pretty much where it stays thereafter.” (MusicWeb International)
“The Royal Liverpool Philharmonic again proves itself the best interpreter of Russian music outside Russia” (Financial Times)
Royal Liverpool Philharmonic Orchestra
Vasily Petrenko, conductor 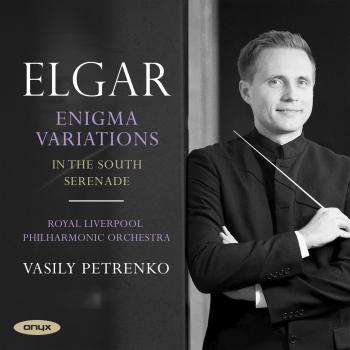 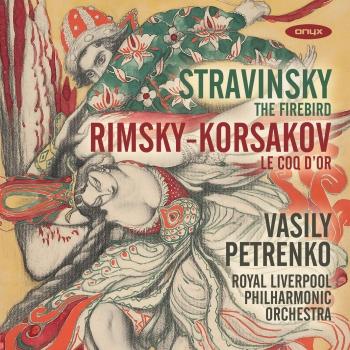 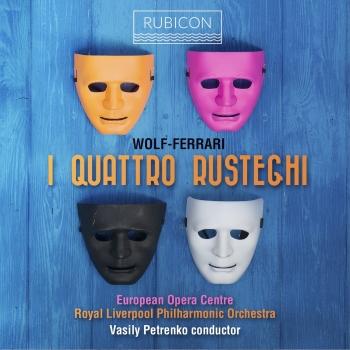 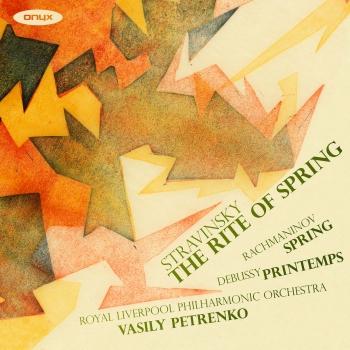 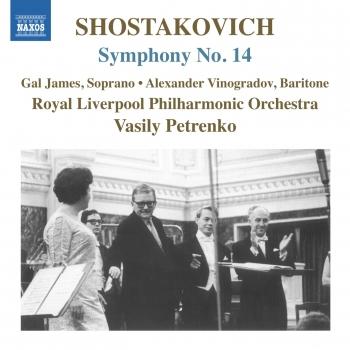