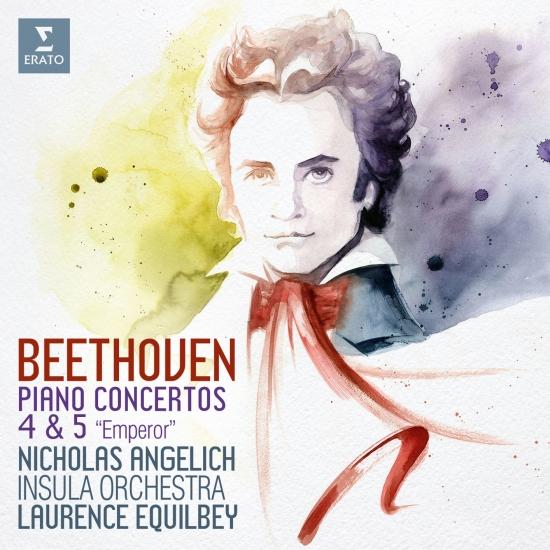 Beethoven’s piano concertos occupy a special place in the output of this master of both piano and orchestra. They are among the most telling examples of the composer’s stylistic evolution — in the concerto form as well as in his pianistic and symphonic writing. With Concertos Nos.4 and 5 Beethoven transports the genre of the concerto into the realm of the theatre (his benefit concerts, for example) and large halls. This had its limitations, however. When in 1824 Beethoven asked his pupil Carl Czerny to play the Fifth Concerto in the Großer Redoutensaal in Vienna,Czerny categorically refused, out of respect for his teacher’s composition and because of the hall’s specific problems: ‘And now I am supposed to play … at the Großer Redoutensaal which is the most unfavourable venue for this instrument, and all pianists who have played there so far have regretted it.’ The Großer Redoutensaal was one of the largest halls in Vienna at that time, corresponding most closely to the dimensions of a modern concert hall.
Nicholas Angelich, piano
Insula Orchestra
Laurence Equilbey, conductor 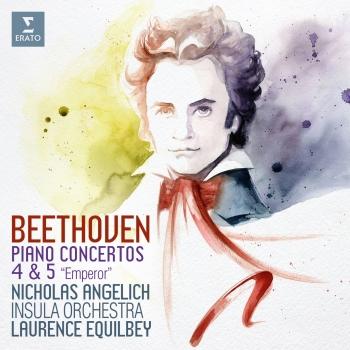 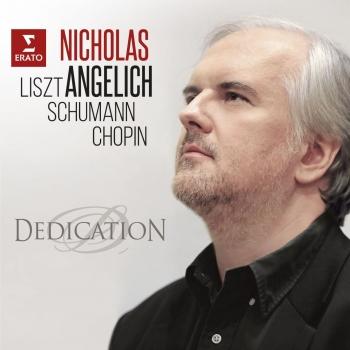 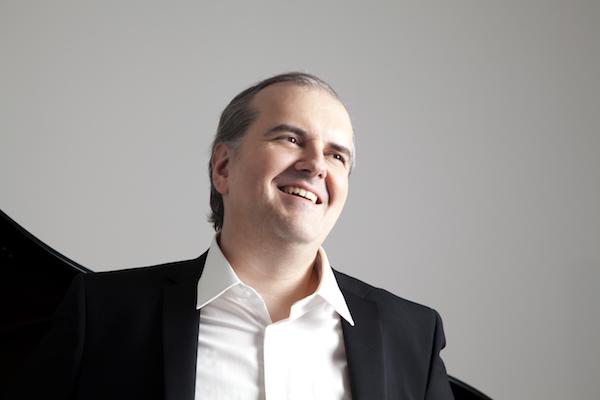 Nicholas Angelich
Born in the United States in 1970, Nicholas Angelich began studying the piano at the age of five with his mother. At the age of seven, he gave his first concert with Mozart’s Concerto K 467. At the age of thirteen he entered the Conservatoire National Supérieur de Musique in Paris where he studied with Aldo Ciccolini, Yvonne Loriod, Michel Béroff and Marie Françoise Bucquet. He won the 1st prize for piano and chamber music at the conservatoire. Nicholas Angelich took master-classes with Leon Fleisher, Dmitri Bashkirov, and Maria João Pires. In 1989 he won the 2nd prize at the Casadesus International Piano Competition in Cleveland and in 1994 the 1st prize at the Gina Bachauer International Piano Competition. In 1996 he was invited to be a resident performer of the International Piano Foundation of Cadennabbia (Italy). In 2002 he received the International Klavierfestival Ruhr – Young Talent Award (Germany) from Leon Fleischer, where he performed in June 2003. At the Victoires de la Musique Classique 2013, he received the award as “Instrumental Soloist of the Year”.
He made his debuts in May 2003 with the New York Philharmonic under Kurt Masur at the Lincoln Center in New York. Vladimir Jurowski invited him to open the 2007-08 season of the Russian National Orchestra with him in Moscow.
He has also performed with the Orchestre National de France under Marc Minkowski, the Orchestre de Paris, the Orchestre Philharmonique de Radio France under Paavo Järvi, the Orchestre National de Lyon under David Robertson, the Orchestre Philharmonique de Monte-Carlo under Jesús López-Cobos and Kenneth Montgomery, the St Petersburg Symphony Orchestra under Alexander Dmitriev, the Strasbourg and Montpellier Orchestras, the Toulouse Orchestra under Jaap van Zweden in Amsterdam and Yannick Nézet-Séguin in San Sebastian, the Orchestre de Chambre de Lausanne under Christian Zacharias, the SWR Baden-Baden Orchestra, the Frankfurt Radio Orchestra under Hugh Wolff and Paavo Järvi, the Swiss-Italian Radio Orchestra under Charles Dutoit, the Tonkünstler Orchester under Kristjan Järvi, the Stuttgart Radio Orchestra under Roger Norrington, the Montreal Symphony, the Atlanta Symphony under Emmanuel Krivine, the Rotterdam Philharmonic, the Seoul Philharmonic under Myung-Whun Chung, the London Philharmonic under Kazushi Ono and Vladimir Jurowski, the London Symphony, the Swedish Radio Orchestra under Daniel Harding, the Los Angeles Symphony under Stéphane Denève, the Pittsburgh Symphony under Gianandrea Noseda, the Mahler Chamber Orchestra under Tugan Sokhiev, the Chamber Orchestra of Europe under Yannick Nézet-Séguin and the Mariinsky Orchestra under Valery Gergiev in addition to recitals in London, Munich, Geneva, Amsterdam, Brussels, Luxembourg, Rome, Lisbon, Brescia, Tokyo and Paris. He is a regular guest at the Verbier Festival and Martha Argerich’s festival in Lugano. He made his debuts at the BBC Proms in July 2009 with the Scottish Chamber Orchestra under Yannick Nézet-Séguin.
A renowned interpreter of classic and romantic repertoire, Nicholas Angelich has performed all of Beethoven sonatas and Liszt’s Années de pèlerinage in numerous countries. He is also very interested in 20th century music such as Rachmaninoff, Prokofiev, Shostakovich, Bartók and Ravel, as well as Messiaen, Stockhausen, Pierre Boulez, Éric Tanguy, Bruno Mantovani, Baptiste Trotignon and Pierre Henry, who dedicated to him his Concerto for Piano without Orchestra.
Always enthusiastic about playing chamber music, his partners are Gautier and Renaud Capuçon, Maxim Vengerov, Akiko Suwanai, Dmitry Sitkovetsky, Joshua Bell, Gérard Caussé, Daniel Müller-Schott, Jian Wang, Paul Meyer and the Ysaÿe, Pražák, Modigliani and Ebène Quartets.
His discography includes: a Rachmaninoff recital for Harmonia Mundi, a Ravel recital for Lyrinx, Années de pèlerinage by Liszt for Mirare (“Choc” in Monde de la Musique, “Recommandé” by Classica-Répertoire) and a Beethoven recital (Op. 26, Waldstein, Op. 111). For Erato he recorded a Brahms cycle of Trios with Renaud and Gautier Capuçon (Preis der Deutschen Schallplattenkritik), Sonatas for Violin and Piano with Renaud Capuçon (Diapason d’Or, “Choc” in Monde de la Musique, Editor’s Choice in Gramophone magazine, Scherzo/Exceptional) and two Brahms recitals (“Choc” in Monde de la Musique and BBC Music Magazine’s “Monthly Choice”), a Beethoven recital with Akiko Suwanai (Decca) and Brahms’ First and Second Piano Concertos with Paavo Järvi and the Frankfurt Radio Orchestra. His most recent releases are of chamber music by Gabriel Fauré and Bach’s Goldberg Variations.