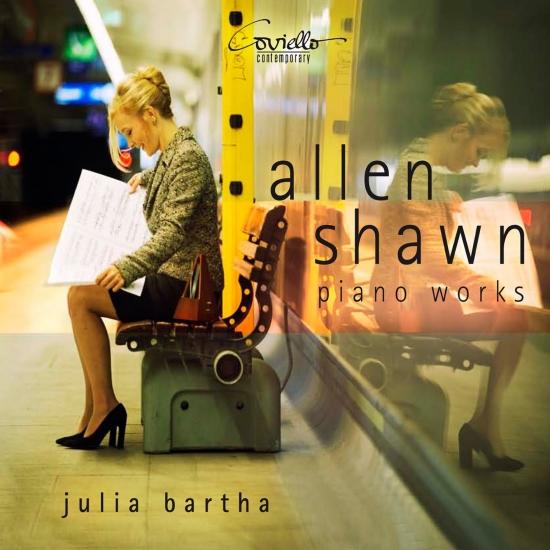 Allen Shawn's (b. 1948) compositional oeuvre for piano comprises four sonatas, numerous cycles, preludes, two piano concerti and a host of individual character pieces. An exceptional stylistic diversity and remarkable sensitivity to the aesthetics of timbre marks his works. With spontaneity that almost suggests improvisation, he draws lavishly on the full range of means from rhythm-stressing virtuosity and energetic power right through to the expression of deepest reflectivity and melancholy. Mr. Shawn communicates his emotionality straight to the listener.
“This recent recording offers an immersion into Mr. Shawn’s piano music, played brilliantly by Julia Bartha. The works range from “Aus/From: Four Jazz Preludes,” composed in 1980 for his father, to his Piano Sonata No. 4 (2009), dedicated to Ms. Bartha. You hear lots of styles in Mr. Shawn’s voice: moody atonality, hints of Janacek, thickly chromatic lyricism, Messiaen-like cluster chords, rhythmic bursts that out-pummel Prokofiev. Yet Mr. Shawn’s own voice comes through in the deliberate, skillful, personal way he composes these pieces. And they are dazzlingly conceived for the piano. But none of the challenges daunt the impressive Ms. Bartha.“ (Anthony Tommasini, New York Times)
Julia Bartha, piano 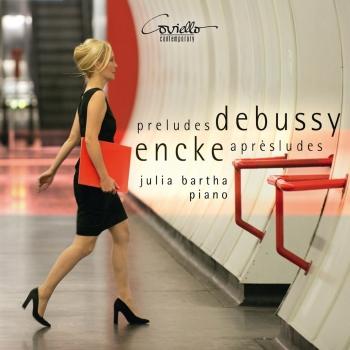 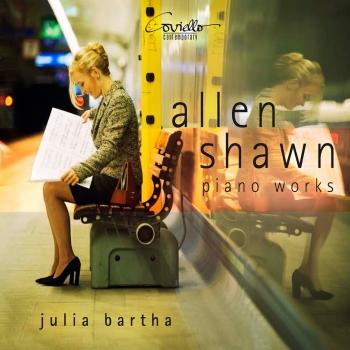 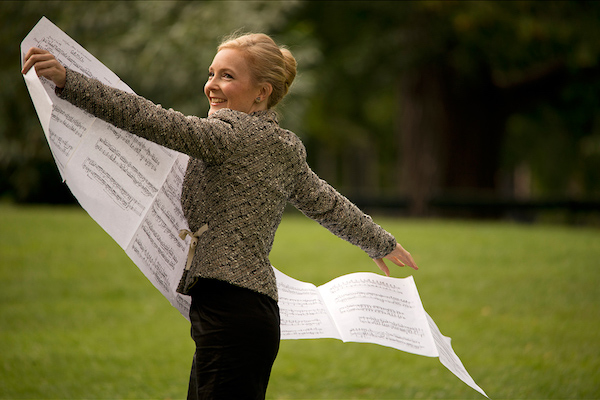