One on One Paul Carrack 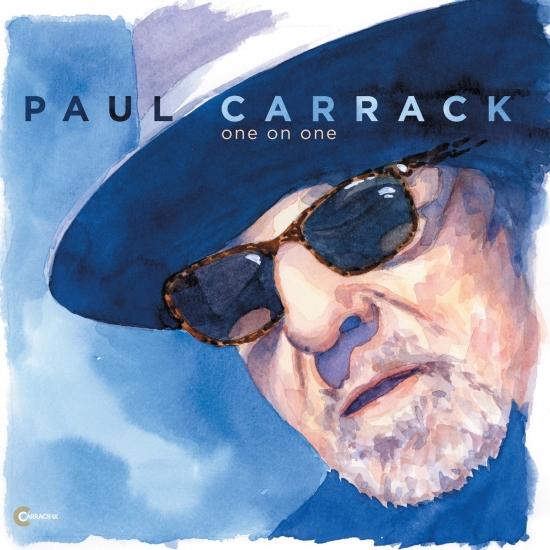 Info for One on One

The brand new studio album by Paul Carrack "One On One". In more than 20 years of running his own record label and touring operation, Paul Carrack knows more than most about taking responsibility for his own career. So when lockdown cast its unwelcome shadow on the music business, one of Britain's most distinguished and soulful singer-songwriters was ready with his response.
The result is One On One, not just a masterful new addition to a body of work that now runs to 18 solo studio albums packed with signature songs  never mind his classic recordings with Mike and the Mechanics, Squeeze, Ace and more, including The Living Years, Over My Shoulder, Silent Running, Tempted, How Long and so on. This is a record on which his imprint goes deeper than ever because, in creating it from his home studio base as often before, Carrack not only wrote, played and recorded the whole thing, but this time, following his muse and trusting his instincts to the very last day, even mixed the album himself. You could almost call it the result of his live-in years.
Not that One On One doesn't contain some memorable cameos, by the likes of master guitarist Robbie McIntosh and former James Brown sideman Alfred 'Pee Wee' Ellis. We'll come to those in a while, but this is a record that has Paul's initials carved through it. It really brings to the fore that almost effortless soulfulness we've loved so well since his own composition How Long became a pop anthem, his first of dozens, more than four and a half decades ago.
"I haven't let the time go to waste," says the ever-unassuming Carrack with a smile, sitting in the home studio  once a garage  where he made One On One. Some other artists' creativity and resourcefulness came to a complete standstill during the great non-year of 2020, but not his. "Basically we should have been on the road all last year," he recalls, "so January, February, March, everything was going great, the shows were selling out and we were due to go to Europe, the USA and Australia." "By mid-March I started to get the vibe that things were going to be shutting down, and we thought it would probably be only a couple of months, so we rescheduled a lot of the shows but it quickly became apparent that the situation wasn't going to change any time soon. I started going into the studio, initially to keep my chops (voice) ticking over, but found that it also helped to keep my mind occupied and acted as a kind of therapy at what was a very anxious time." Talk about making a virtue out of a problem. Only one of these songs existed even in demo form beforehand; Carrack conjured all the rest during lockdown. The groove kicks in straight away with Good and Ready. It's a perfect, positive message from an artist who's been raring to go and get back among his audience, and a worthy addition to a list of trademark solo tracks like Eyes Of Blue, Satisfy My Soul, and the title track of his last release, These Days.
One On One is a truly live-sounding album, which is all the more remarkable when you remember that Carrack is the band, and was often working completely on his own. "I've done a lot of recording in here over the years, when it was freezing cold in the winter, and boiling hot in the summer," he says. "But seven, eight years ago, we decided to do a number on it (the studio), and make it into a really nice space to work. Thank goodness I did. It was probably the best thing I've ever done.
Paul Carrack 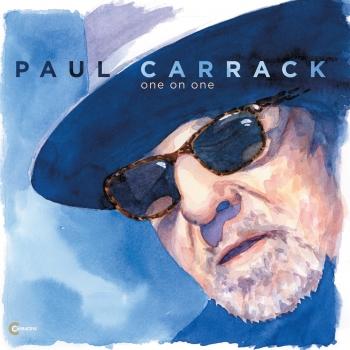 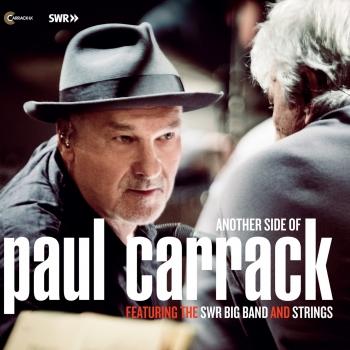 Another Side of Paul Carrack 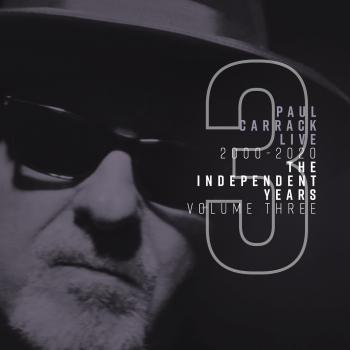 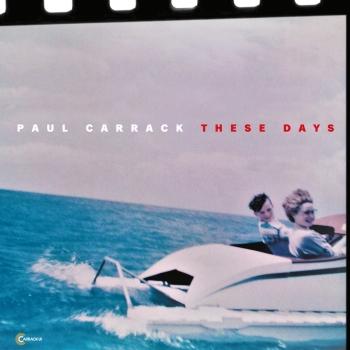 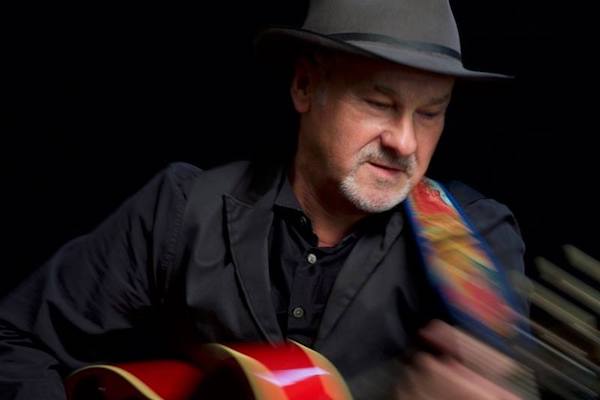 Booklet for One on One