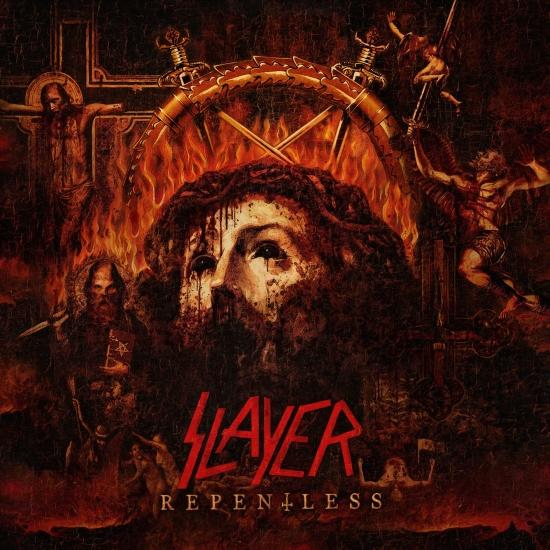 For more than three decades, Slayer’s onslaught has proven the band to be the supreme thrash-metal band on the planet. The two-time Grammy-winning band has also accumulated an abundance of Certified Gold Albums along with “Best...” awards from media outlets all over the world, including Kerrang!, SPIN, Metal Hammer, Revolver, and Esquire. Throughout Slayer’s history, the band has never faltered in unleashing its extreme and focused sonic assault, and, unlike many of its contemporaries who “commercialized” their sound, Slayer has remained crushing and brutal, steadfastly refusing to cater to the mainstream.
"Repentless, the 11th studio album by Slayer, and their first in six years, was a trial by fire. Though guitarist Kerry King had been working on the album since 2011, the process was interrupted when co-founding guitarist Jeff Hanneman passed away after a long illness in 2013. In addition, drummer Dave Lombardo was replaced with Paul Bostaph (who had played on God Hates Us All). Slayer soldiered on with drummer Bostaph and replacement guitarist Gary Holt (Exodus). Terry Date (Pantera, Deftones) produced the set. Its first single, "Implode," was issued in April 2014, while the title track for Repentless was issued in June of 2015 -- King dubbed it "Hannemanthem." The song "Atrocity Vendor" -- originally a B-side for "World Painted Blood" in 2009 -- has been significantly re-recorded. Perhaps prodded by so much adversity, this 12-song set presents an abundance of the band's signature high-speed, thrashing tempos and punishing riffs." (Thom Jurek, AMG)
Tom Araya, vocals, bass
Kerry King, guitars
Gary Holt, guitars
Paul Bostaph, drums
Recorded March, September 2014 – January 2015 at Henson Recording Studios, Los Angeles, California
Produced by Terry Date
Digitally remastered 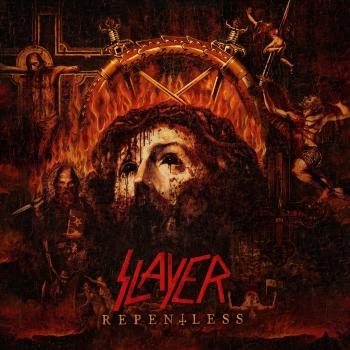 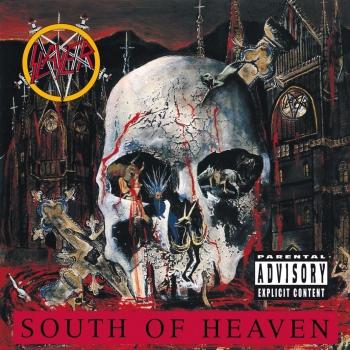 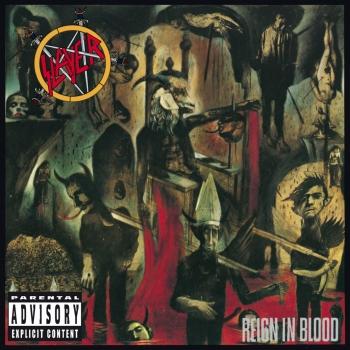 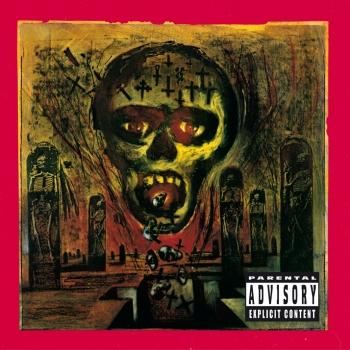 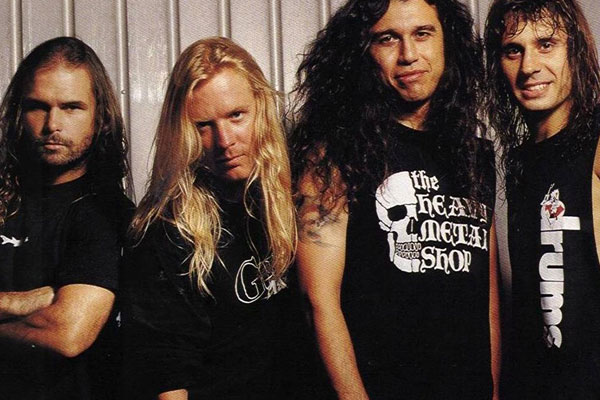