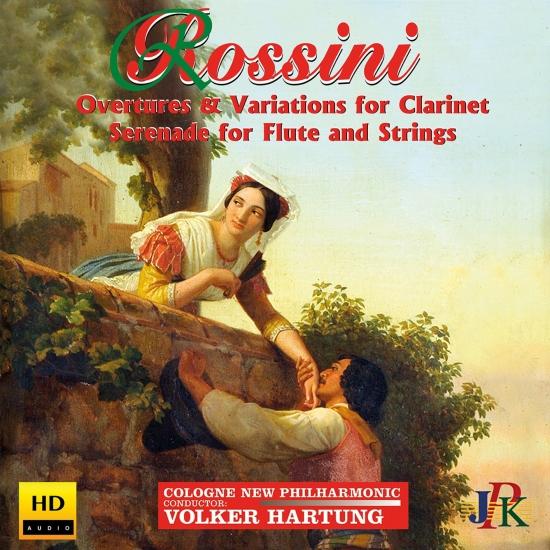 Info for Rossini: Overtures and Variations for Clarinet & Serenade for Flute and Strings

The Cologne New Philharmonic Orchestra and Maestro Hartung are celebrating the genius of Gioachino Rossini, the most celebrated Opera Composer of all times.
His music sounds as Champagne sparkles!
Besides overtures to his famous operas Barber of Seville, The Italian in Alger, La Cenerentola and William Tell, this album contains instrumental works from his earliest days: Rossini wrote his sonatas for strings when he was just 12 years old. On this album Serbian flute virtuoso Dejan Gavric performs one of these joyful pieces together with the fabulous strings of the Cologne New Philharmonic.
With 18 years Rossini composed „Variations for Clarinet and small orchestra“. This work sounds like a coloratura aria for the clarinet and gives the soloist great opportunity to prove his virtuosic talents, as Greek clarinetist Miltos Mumulides shows brilliantly!
Cologne New Philharmonic Orchestra
Volker Hartung, conductor
Digitally remastered 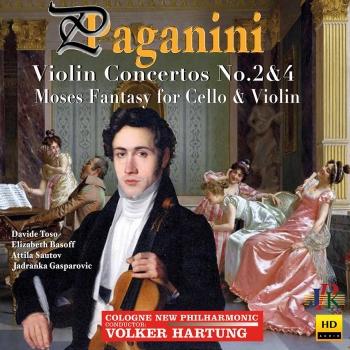 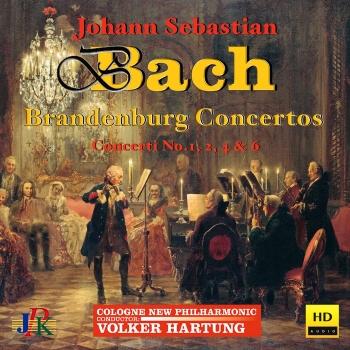 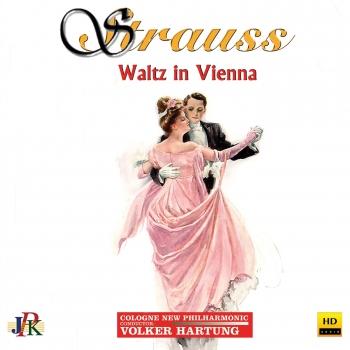 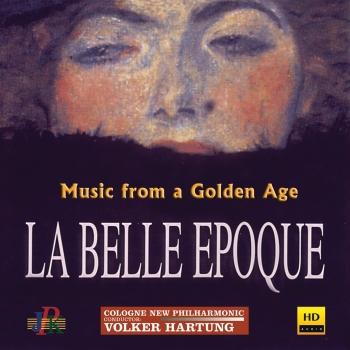 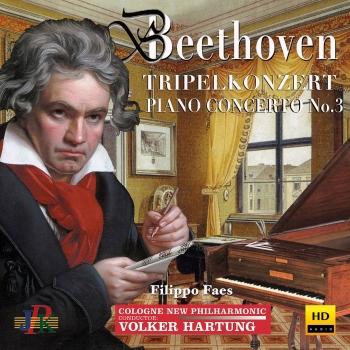 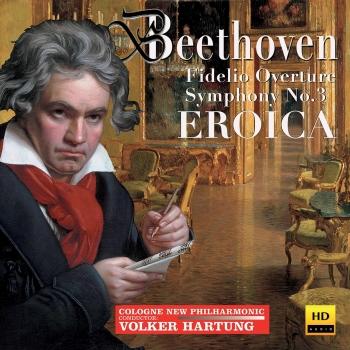 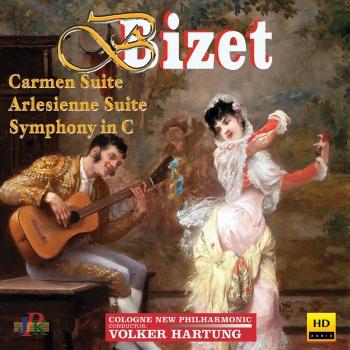 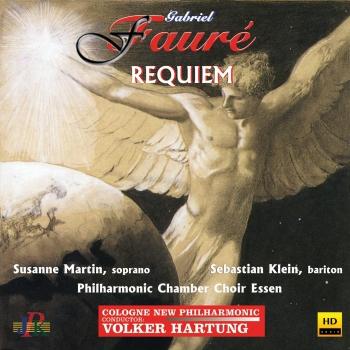 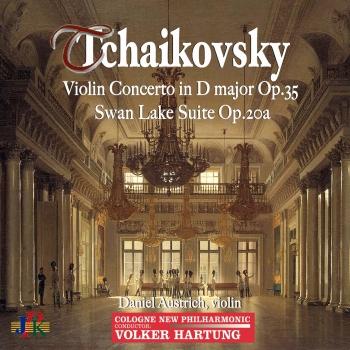 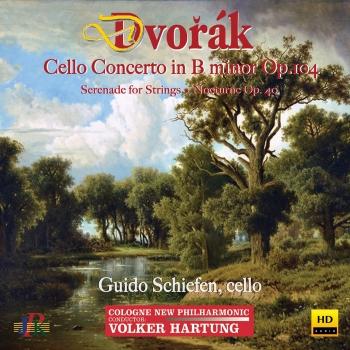 Dvořák: Cello Concerto, Serenade for Strings & Nocturne in B Major 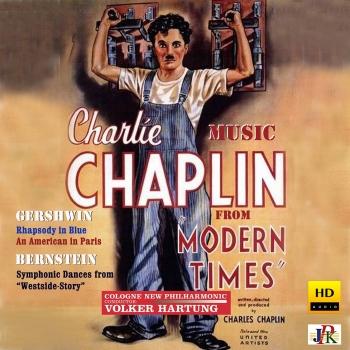 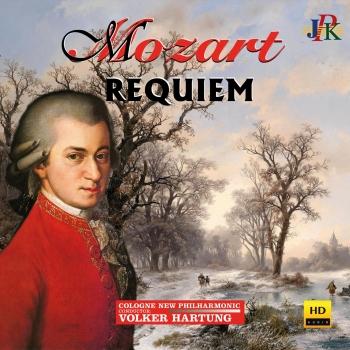 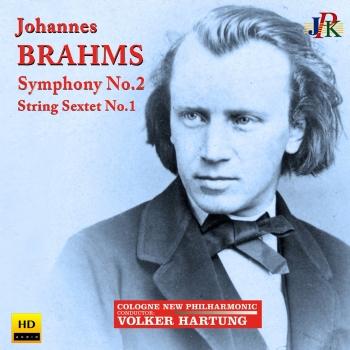 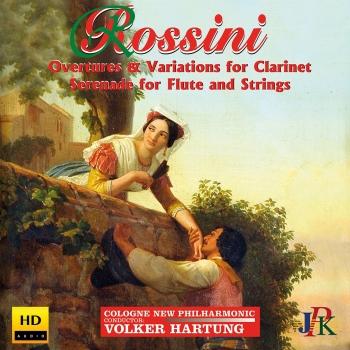 Rossini: Overtures and Variations for Clarinet & Serenade for Flute and Strings 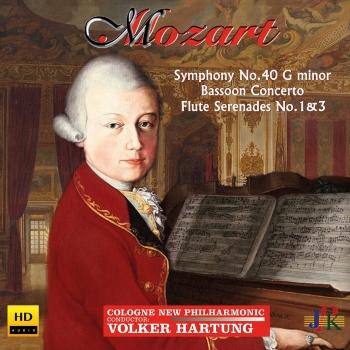 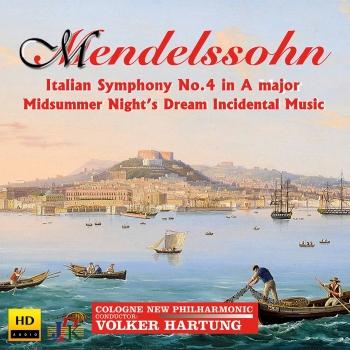 Mendelssohn: Symphony No. 4 in A Major "Italian" & A Midsummer Night's Dream (Incidental Music) 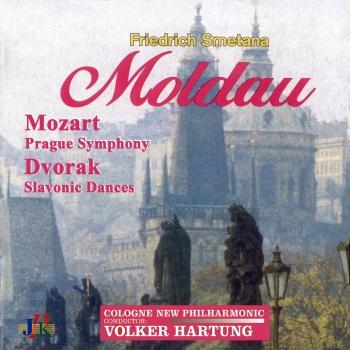 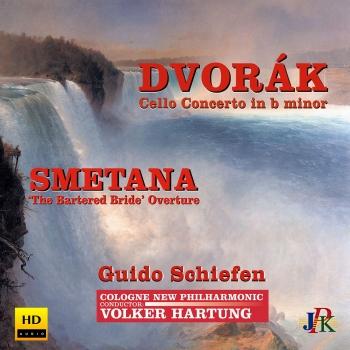 Dvořák: Cello Concerto in B Minor - Smetana: Overture from "The Bartered Bride" (Live) 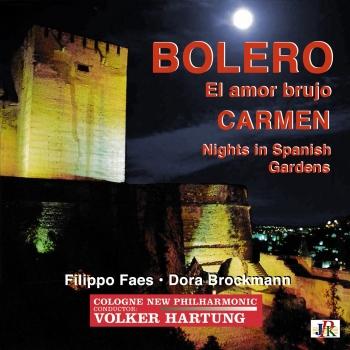 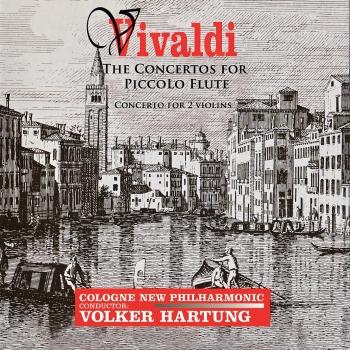 Vivaldi: The Concertos for Piccolo 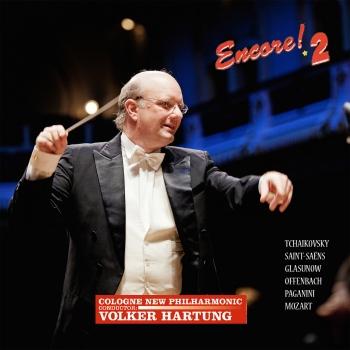 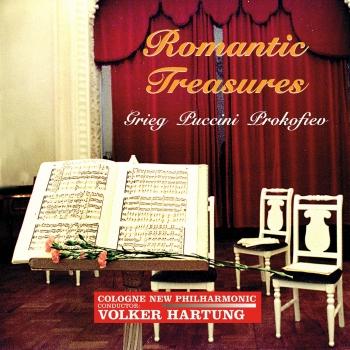 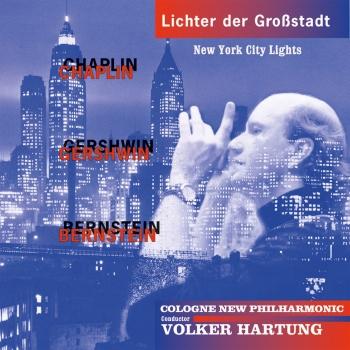 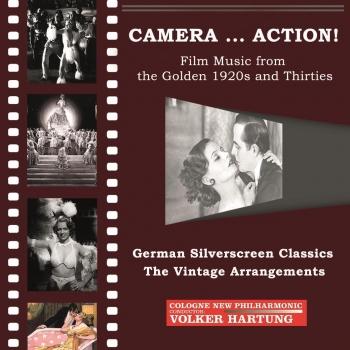 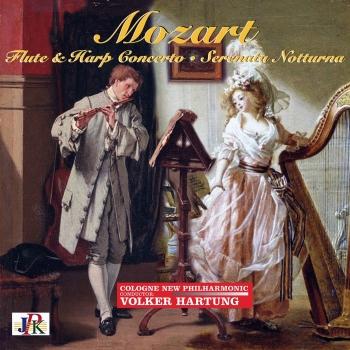 The Cologne New Philharmonic Orchestra
was founded in 1972. It is composed of graduates of the most important German Rhine- land Conservatories. They are superbly gifted young players who, once they have finished their studies, wish to experience the reality of a practical musical life playing chamber music and symphonic repertory at highest level before entering their careers as soloists or as members of some philharmonic orchestra. In the last decades it has given more than 4000 concerts with different programs and with varying formations throughout the world.
In Germany the Cologne New Philharmonic Orchestra has realized 12 television programs and has recorded numerous records. Since 1981 it has made many tours through most european countries, thus making it well known, especially in Great Britain, France and Spain, countries in which it finished by enjoying the friendship of numerous friends and admirers.
Since 1972 the Cologne New Philharmonic has enchanted countless audiences. Its aim is to inspire also people who may not necessarily have come into contact with classical music before. With this in mind the group has, over the years, developed its own highly individual style of interpretation - engaging and direct while still remaining true to the intentions of the composer.
Another peculiarity is without doubt the cosmopolitan nature of the Orchestra. Since 1990 players from over 50 nations have found their musical home there. Communication has never been a problem - music is a language understood in all countries. For more than 10 years the Cologne New Philharmonic Orchestra has been a regular guest of the Kölner Philharmonie and other important European concert halls, with remarkable success. It also participates in numerous festivals, both in Germany and abroad. Volker Hartung, its leader and eminent conductor developed this group over the years to a first class symphony orchestra, whose qualities will enchant you on this CD.
The Cologne New Philharmonic Orchestra gave its symphonic debut in the most important concert halls throughout Germany during January 1990 with outstanding success.
Since then the Cologne New Philharmonic Chamber Orchestra (»Chambers«) and its symphonic formation are both working constantly during their seasons, soloists of the Philharmonic group being the members of the chamber orchestra in over 100 concerts per year taking place in all parts of the world. It’s visits to almost every continent on earth has allowed their young musicians to gain vast experiences both as soloists and as orchestra players, which enables them to stand the test of concert performances for large audiences rising above themselves.
Volker Hartung
has been Principal Conductor of the Cologne New Philharmonic since 1986 and has appeared with the Orchestra at numerous international Music Festivals and extensive concert tours throughout the world.
Maestro Hartung furthermore conducted performances and productions with MDR Radio Orchestra Leipzig, the St.Petersburg Phil- harmonic Orchestra, the Bulgarian Philharmonic Orchestra in Sofia and the Shanghai Philharmonic Orchestra.
His several decades of experience as an independent orchestra manager have taught him how to form orchestras and make them financially and artistically viable in the face of various obstacles. He is able to perform a very wide ranging, extremely rich repertoire that is unspecialized and often combining different genres, like film and light music with the classical repertory. His lectures on music history and performance technique are internationally renowned.
He intensely studied the tradition of German symphonic and operatic repertoire. Under the influence of the conductors Eugenie Mravinsky and Sergiu Celibidache, Hartung developed a special understanding of the French, German and Russian musical styles. He was particular impressed by Arturo Toscanini and his influence on the American musical scene.
The atmosphere and professionalism of musical training there was taken by Hartung as model for linking the spirituality of European music with the practical discipline and faithfulness of the American musical approach.
In his early years he was a solo viola player and chamber musician in professional circles. He then proved his ability as a conductor, artistic director, and orchestra manager.
As a result, he has at his disposal an extensive repertory that is continually growing and that he passes on to his musicians in in- tense rehearsals and unforgettable concert events. In place of the widespread tendency towards specialization, Hartung offers his musicians a comprehensive musical program. In addition to the historical, dramatic and symphonic traditions of western music, Hartung also devotes his energy to musical theatre and audiovisual media.
Since 2015 he also is Principal Conductor and Music Director of the Zhuhai Philharmonic Orchestra in China.  

Booklet for Rossini: Overtures and Variations for Clarinet & Serenade for Flute and Strings