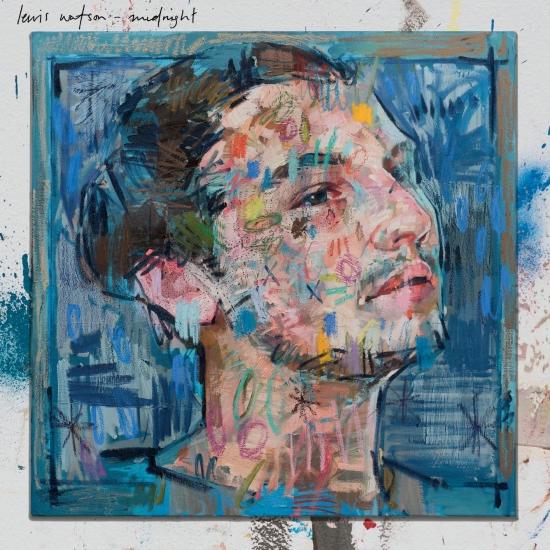 Oxford-based singer-songwriter Lewis Watson returns with a new album ‘midnight’.
Lewis stepped away from the limelight to refocus and work on new material. Regaining full control, he was able to take his time writing songs that fully explored his experience and talent and, with a wealth of new material to choose from, he entered the studio with producer Anthony West and recorded the entire album in just two weeks with a live band.
The result is an album of power and beauty. With midnight he has developed his much-adored acoustic-pop sound into something altogether more ambitious, yet even more affecting. Drawing upon inspiration from a disparate range of influences including Death Cab For Cutie, Coldplay and Bon Iver, the album expands Lewis Watson’s musical world far beyond his debut.
Lewis Watson, guitar, vocals 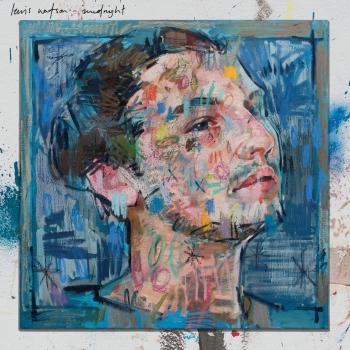 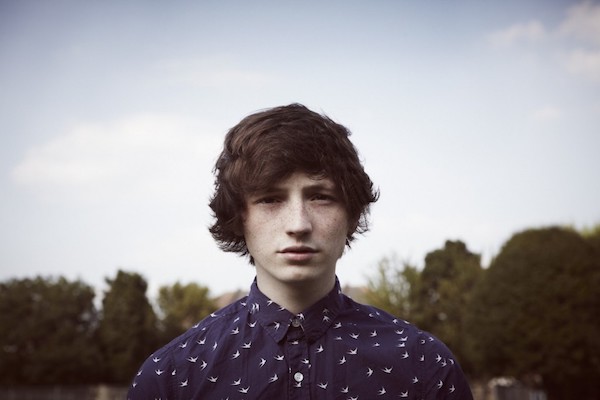