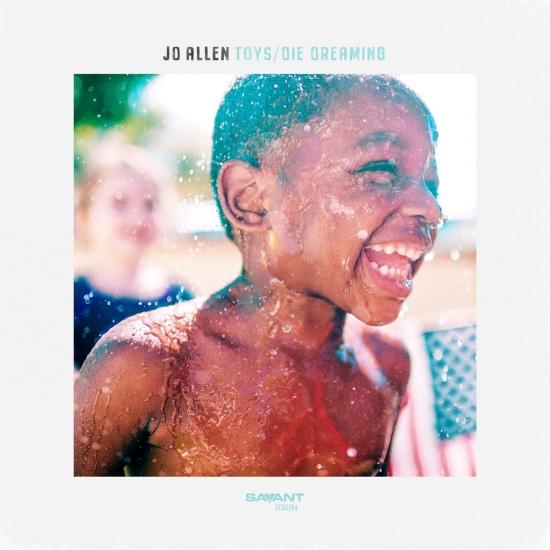 Of JD Allen, Giovanni Russonello in The New York Times said, "Mr. Allen has become one of today's most exciting tenor saxophonists not by trying to spotlight his own virtuosity... but by defining a new way of playing in a group." Allen's current release, "Toys / Die Dreaming," is his 14th as a leader and builds on his already rich recorded legacy. His compositions exhibit his philosophy of providing short melodies as the basis of both solo and group improvisation; "Get in and get out," as Allen likes to say. This gives his music a remarkable ever-transforming feel, as if the improvisation was actually part of the composition itself. To bring his music to life, Allen requires players of the utmost talent and creativity and he has certainly found them in bassist, Ian Kenselaar and drummer, Nic Cacioppo. "I found the bad boys of this generation, as far as I'm concerned," says Allen, "guys who are not afraid to dip their toe in the avant-garde a little bit, and then turn around and play the tradition." But tradition to Allen is a development, an unending arc of creativity which begins at the dawn of jazz and to which he is the latest contributor to the music's evolution.
JD Allen, tenor saxophone
Ian Kenselaar, bass
Nic Cacioppo, drums 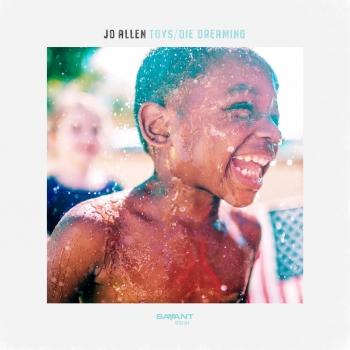 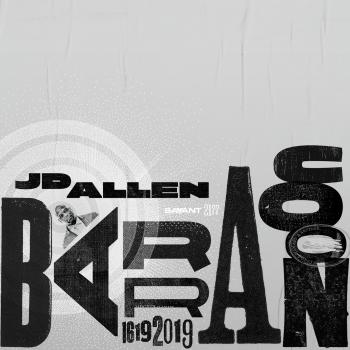 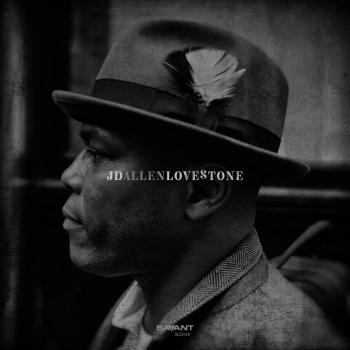 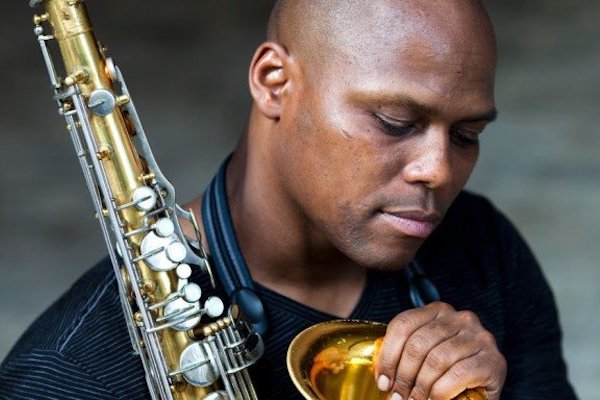 JD Allen
Hailed by the New York Times as "a tenor saxophonist with an enigmatic, elegant and hard-driving style," J.D. Allen is one of the most thoughtful jazz saxophonists on the scene today.
The Detroit natives apprenticeship has largely been in New York, where he has performed, recorded, and toured with legends Lester Bowie, George Cables, Betty Carter,Louis Hayes , Ron Carter, Jack DeJohnette, Frank Foster Big Band, Winard Harper, Butch Morris, David Murray, Wallace Roney, and contemporaries Cindy Blackman, Orrin Evans, Marcus Gilmore, Russell Gunn, and Me'shell N'degeocello, Dave Douglas among others.
J.D.'s debut album, In Search Of... (red records), won him the Best New Artist award in Italy in 1999, and had reviewers praising him for his original compositions and bold playing. That same year J.D. began touring and recording with drummer Cindy Blackman's Quartet, where he remains a member.
His second release, Pharoah's Children (Criss Cross), won him accolades for its thoughtfulness, maturity, and adventurousness. One of Jazziz Magazine's Critics Pics Top 10 Albums of the Year, the album was praised in the U.S. and Europe, along with leading musicians, such as Michael Brecker and Jeff "Tain" Watts.
Since making a strong impression in his early years in New York at venues like Smalls, Village Gate, and Visiones, and serving an invaluable tenure with Betty Carter, J.D. has come a long way, now fully possessed of his own sound. J.D. has appeared on NPR's Jazz Perspectives, WNYC's Soundcheck, WKCR's Musician's Show and is a member of the Romare Bearden Homecoming Jazz All-Star Band.