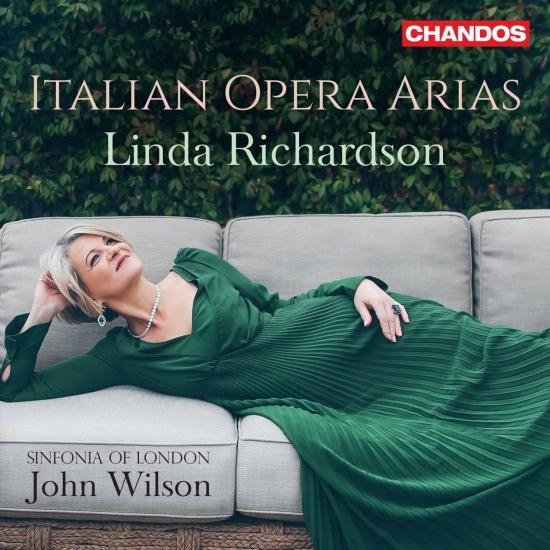 The British soprano Linda Richardson has performed extensively across the UK and continental Europe under conductors such as Bernard Haitink, Edo de Waart, Sir Mark Elder, Daniele Rustioni, Libor Peek, and Carlo Rizzi. Her extensive repertoire includes roles ranging from Monteverdi and Mozart to Janáek, Britten, and Wagner. Linda Richardson writes: I have had the privilege of performing many of the great leading soprano roles in the operatic repertoire, but as my career progressed, I found a special love and affinity for the roles that stood as pillars in Italian opera. The beautiful melodic lines, dramatic language, and the overall musical craftsmanship of these Italian composers make their characters especially thrilling. I chose these particular arias because they show the huge variety of heroines that can be found in the greatest Italian operas. Although most of the arias are expressions of love and loss it is the individual emotional journey of each character which I find so compelling.
Linda Richardson, soprano
Sinfonia of London
John Wilson, conductor 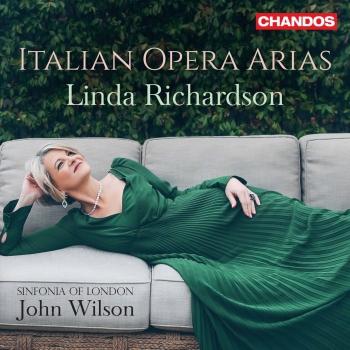 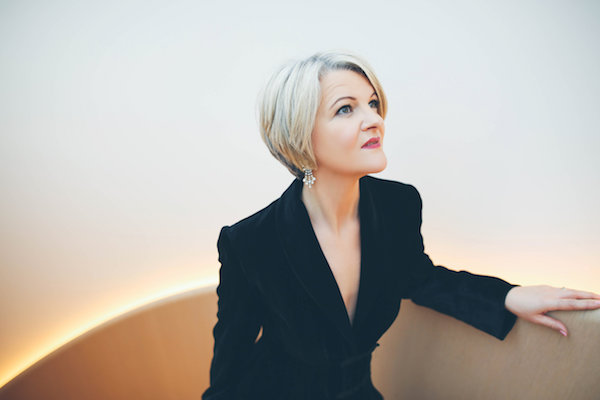