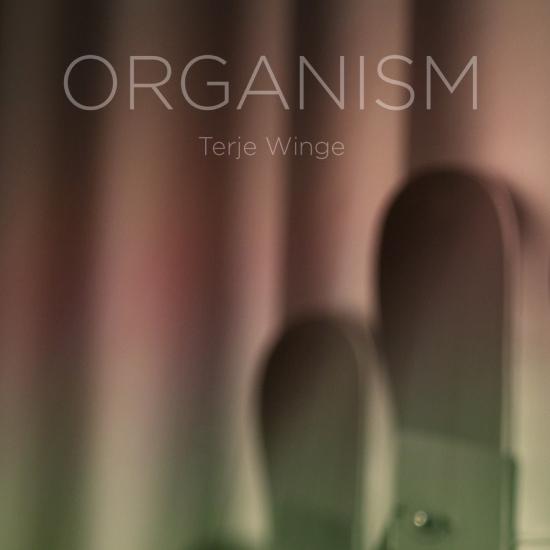 The organ music on this album is written by three composers with different musical backgrounds and development who nevertheless have something of the same close feeling for the instrument, almost an organic oneness with it. Trygve Madsen studied with organist-composer Egil Hovland, one of the 20th century's most significant pioneers in the field of church music. Kjell Mørk Karlsen grew up in a rich church music milieu, inspired by his father, Rolf Karlsen, who was Oslo cathedral organist for over fifteen years. Kjell Flem studied piano and organ, gaining a close knowledge of the organ's technical and musical possibilities. While Karlsen's music builds on the long German-Lutheran tradition, the more playful style of Madsen is closer to that of the French organ symphony. Kjell Flem's main inspiration has been the music of Olivier Messiaen, evident both in his compositional technique and in his interest in using musical impulses from more exotic parts of the world. However, for all the differences in their approaches and backgrounds, none of these composers have repudiated tonality as their musical foundation. While German organ music continued to adhere to the Lutheran chorale tradition, organ music in France began to see the organ as much more than a liturgical instrument. It is true that French organist-composers felt their roots lay in the melodious plainsong of the Gregorian chant, but, exploiting huge advances in organ-building, they managed during the 19th century to free themselves from the liturgical context and to demonstrate that the organ could match a symphony orchestra in its range of colours and fullness of sound.
Terje Winge, organ 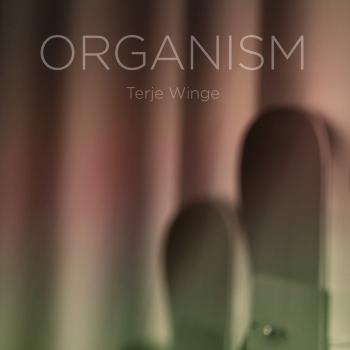 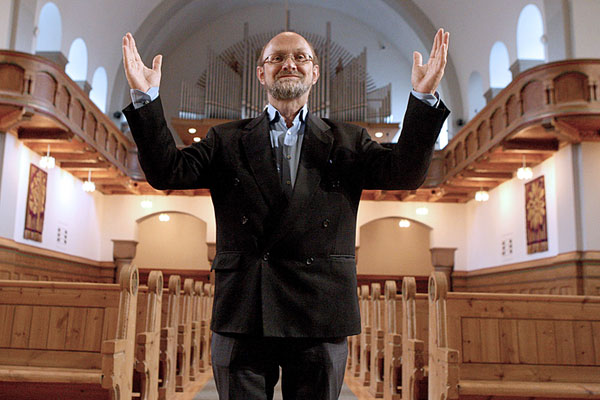 Terje Winge
(born 1950) is Professor of Organ at the Norwegian Academy of Music, where he has taught since the early 1980s. He received his own organ education from the Norwegian organists Ludvig Nielsen and Arild Sandvold, before studying with Jiri Reinberger in Prague and Gaston Litaize in Paris.