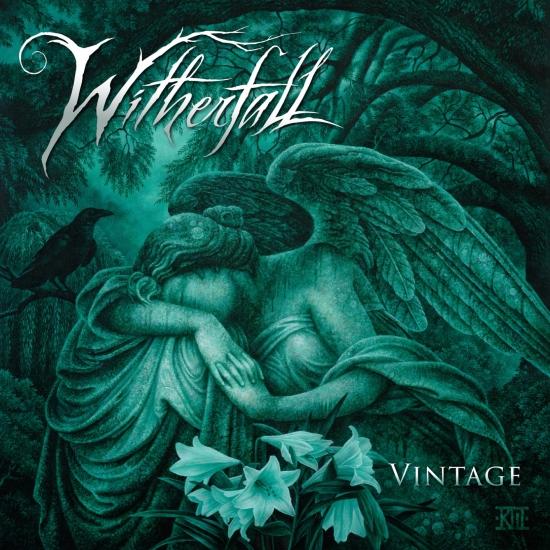 US dark melodic metal act WITHERFALL released its much-celebrated second studio album, “A Prelude to Sorrow”. Never resting on its laurels, the group led by the creative duo comprised of vocalist Joseph Michael (Sanctuary) and Jake Dreyer (Iced Earth) now announces the “Vintage”.
During the sessions for “A Prelude to Sorrow” two cover songs were recorded that showed a different side of WITHERFALL, originally intended to be bonus tracks. A dark and somber version of Tom Petty’s 'I Won’t Back Down' with vocals recorded with Michael Wagener (Metallica, Skid Row) and an epic version of the Helloween classic 'A Tale That Wasn’t Right'. With the announcement of the “Sonata Arctica Acoustic Adventures tour”, it was decided to release these covers along with a few acoustic renditions of favorite WITHERFALL tracks.
Along with new keyboardist Alex Nasla and session percussionist James “Timbali” Cornwell (Smokey Robinson, Earth Wind & Fire ), Joseph Michael, Jake Dreyer and Anthony Crawford retreated to Harmony Recording Studios in Hollywood, CA (Adele, Miley Cyrus) armed with acoustic guitars and bottles of wine to start working on acoustic arrangements for the tour. The sessions were fruitful and two acoustic versions of past WITHERFALL songs were recorded: a medley of 'Vintage' and 'Nobody Sleeps Here...' (originally on “Nocturnes and Requiems”) and an alternate arrangement of 'Ode to Despair'. Instead of keeping these as secrets and finally making the rare 'The Long Walk Home (December)' also available to an audience outside of Japan, the “Vintage” EP offers a collection of music that shows another dimension of the WITHERFALL sound.”
Joseph Michael, vocals, guitar, keyboards
Jake Dreyer, guitars
Anthony Crawford, bass
Alex Nasla, keyboards
Steve Bolognese, drums 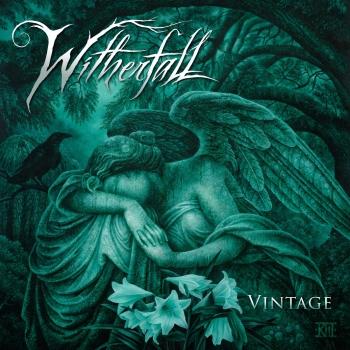 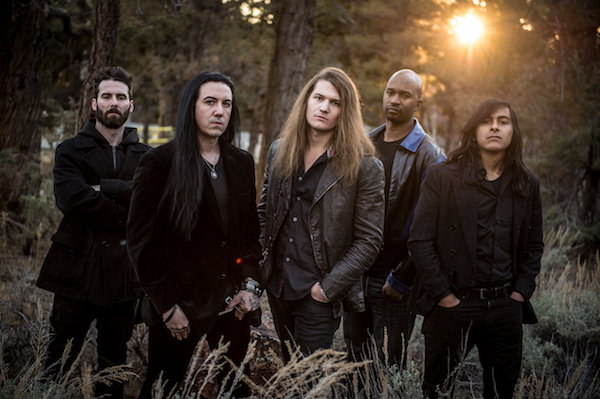