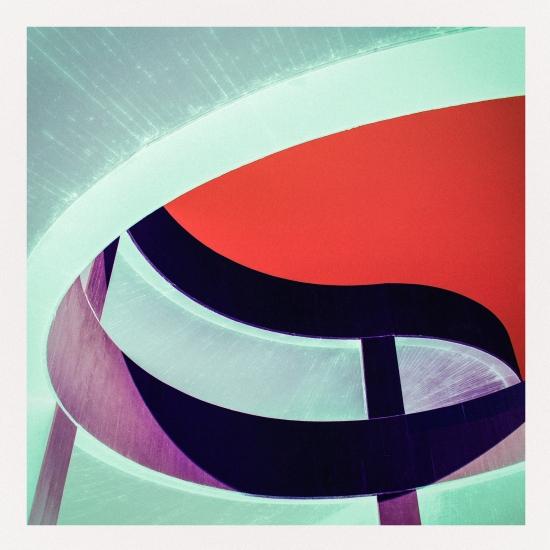 Info for Chasing The Sun (Instrumental)

Chasing the Sun is the first new album in five years from Kiwi musician and producer Andrew Spraggan, aka Sola Rosa – spanning the genres of electronic music, funk, hip-hop, nu jazz, R&B and soul.
The album features a heavy hitting line-up of sparring partners – including regular collaborator Kevin Mark Trail, rising UK reggae star Kiko Bun and Basement Jaxx vocalist Sharlene Hector plus the Dreadlocked Funkstar Josh Barry, genre-defying, vocal powerhouse Jerome Thomas and Bristol-based MC and singer Eva Lazarus.
Closer to home, Aotearoa’s own musical maverick Troy Kingi, Sydney-based future soul singer WALLACE and Australian singer-songwriter Thandi Phoenix add their talents to the mix.
“Chasing the Sun has been five years in the making and I really put my all into this one. There’s been multiple trips around the world and collaborations with some incredible musicians and artists. This is easily the most collaborative album I’ve ever made.” Spraggon says.
Sola Rosa 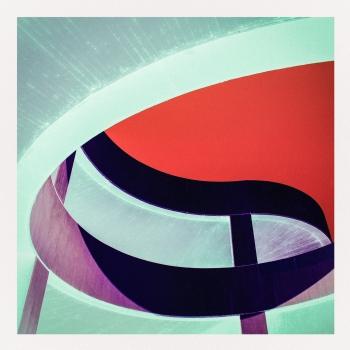 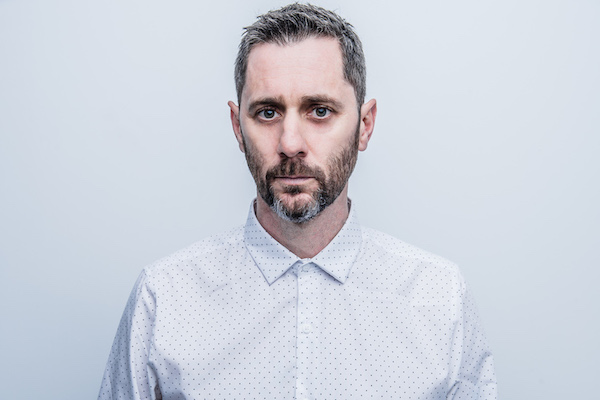 Sola Rosa
is the brainchild of New Zealand musician, Andrew Spraggon.
Creating an evolving infusion of funk, beats, electronic, jazz and soul has been the 20-plus year labour of love for this Auckland-based solo artist, who has produced a wealth of recordings since launching as an experimental recording project in 1999.
While funk and soul may be the driving force behind Spraggon’s sound, his musical influences incorporate a myriad of genres. Beginning with the laid back instrumentalism of debut EP Entrance To Skyway (2000), debut long player Solarized (2001) and Haunted Out-Takes (2003), Spraggon flipped the script and embraced collaboration for 2005’s aptly named Moves On. Living by his mantra of “If you want to sound better, you have to work with other people”, Moves On’s inclusion of guest vocalists and musicians on this release underpinned the way forward, paving the way for a remarkable list of collaborators who’ve all added their own magic to the Sola Rosa sound over the years.
World tours, Festival circuits and a collection of EP’s and remix albums later, including 2009’s hit album Get It Together, the funk-infused Low and Behold, High and Beyond (2012), the synth and beats focussed Magnetics (2014), and follow-up EP In Spaces (2018) have seen Spraggon push the Sola Rosa sound further into international waters, mirroring his desire to continually grow, experiment and connect to the world of music makers.
Sola Rosa’s history is littered with Number 1 releases, awards and critical acclaim in his home country of New Zealand, with accolades spanning over a decade. Highlights include a Number 1 album on iTunes and the IMZN Music Charts, multiple bNet and VNZMA nominations and awards for Best Electronica Album, Best Independent Release, Best Producer and Best Dance/Electronic Album.