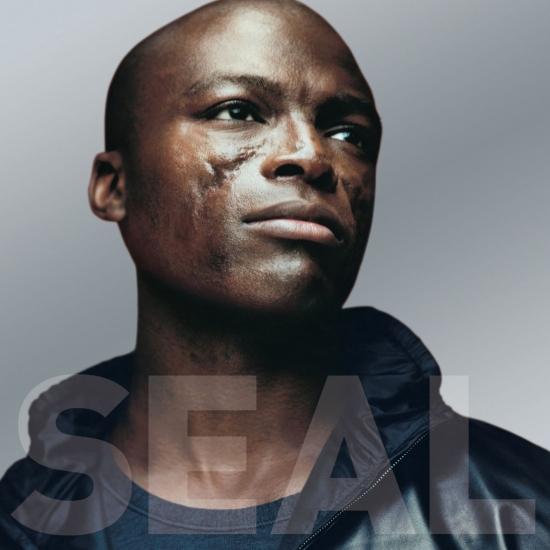 All set to record what would become SEAL IV, the album's namesake ended up tossing a large number of tracks and returned to his London hometown to start anew after living in Los Angeles for 12 years. The result is a dozen songs with a gritty texture that better reflect the Paddington-born native's affinity for soul and reggae more so than prior work. Blessed with a burnished vocal style, Seal uses it to great effect whether he's growling out the intro to irresistible numbers like the swaggering 'Waiting for You' or sounding like a cross between Teddy Pendergrass and Bobby Womack on the party invitation 'Get It Together.' Longtime producer Trevor Horn keeps a steady hand on the rudder, executing a concise balance of lush orchestral arrangements and ethereal keyboards on songs ranging from the ambient lovemaking invitation 'Heavenly...(Good Feeling)' or the can't-miss slow jam 'Don't Make Me Wait.' Seal's considerable talents find him bouncing between sweeping epics such as the heavenly 'Love's Divine' and snappier fare like 'Let Me Roll,' where this prim and proper Brit gets to strike a good-natured, faux b-boy pose.
Seal, vocals, guitar, bass
Chris Bruce, guitar, bass
Tim Pierce, guitar
Gus Isadore, guitar
Tim Cansfield, guitar
Pete Murray, piano, keyboards
Mark Baston, keyboards, programming
Jamie Muhoberac, keyboards
Ian Thomas, drums
Earl Harvin, drums
Luis Jardim, percussion
Alan Griffiths, programming
Tessa Niles, background vocals
Produced by Trevor Horn 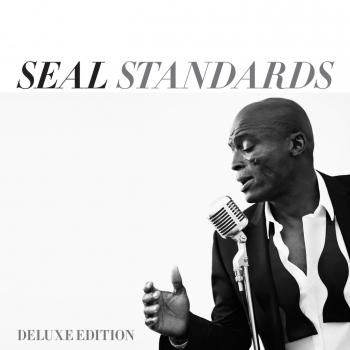 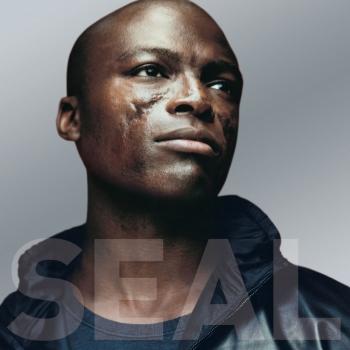 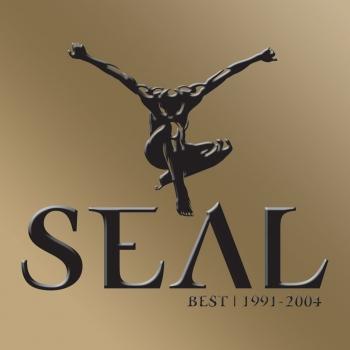 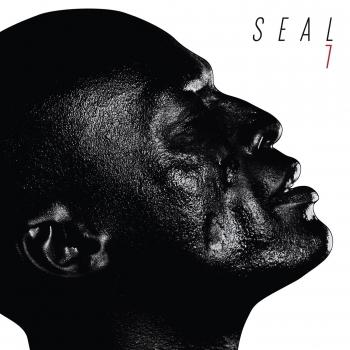 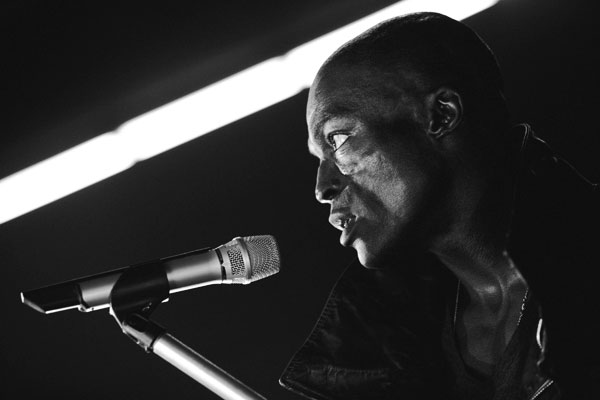