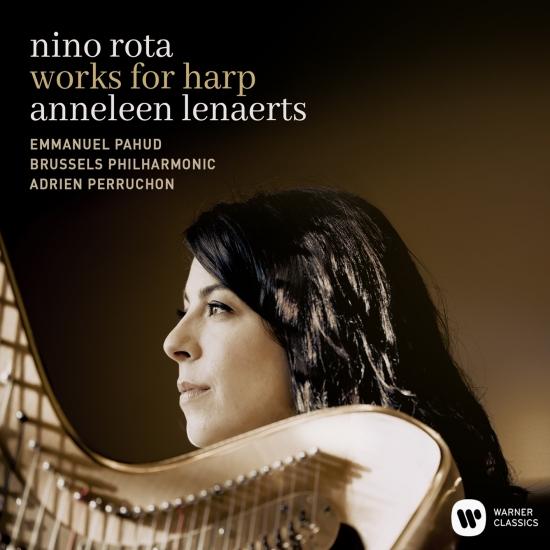 Info for Rota: Works for Harp

As Anneleen Lenaerts proves, Nino Rota brought the same gifts to his music for harp as he did to such unforgettable film scores as The Godfather, La dolce vita and Romeo and Juliet.
“What could be better than to sweep an audience away and give them a moment of pure joy?” Anneleen asks. “For me, that is Nino Rota’s most important musical message.” In addition to selections from some of his most beloved film scores, the album also features Rota's Concerto for Harp and Orchestra, Sonata for Flute and Harp (with Emmanuel Pahud), and Sarabanda e Toccata.
Anneleen Lenaerts, harp
Emmanuel Pahud, flute
Brussels Philharmonic
Adrien Perruchon, conductor 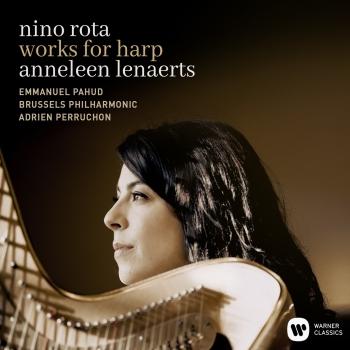 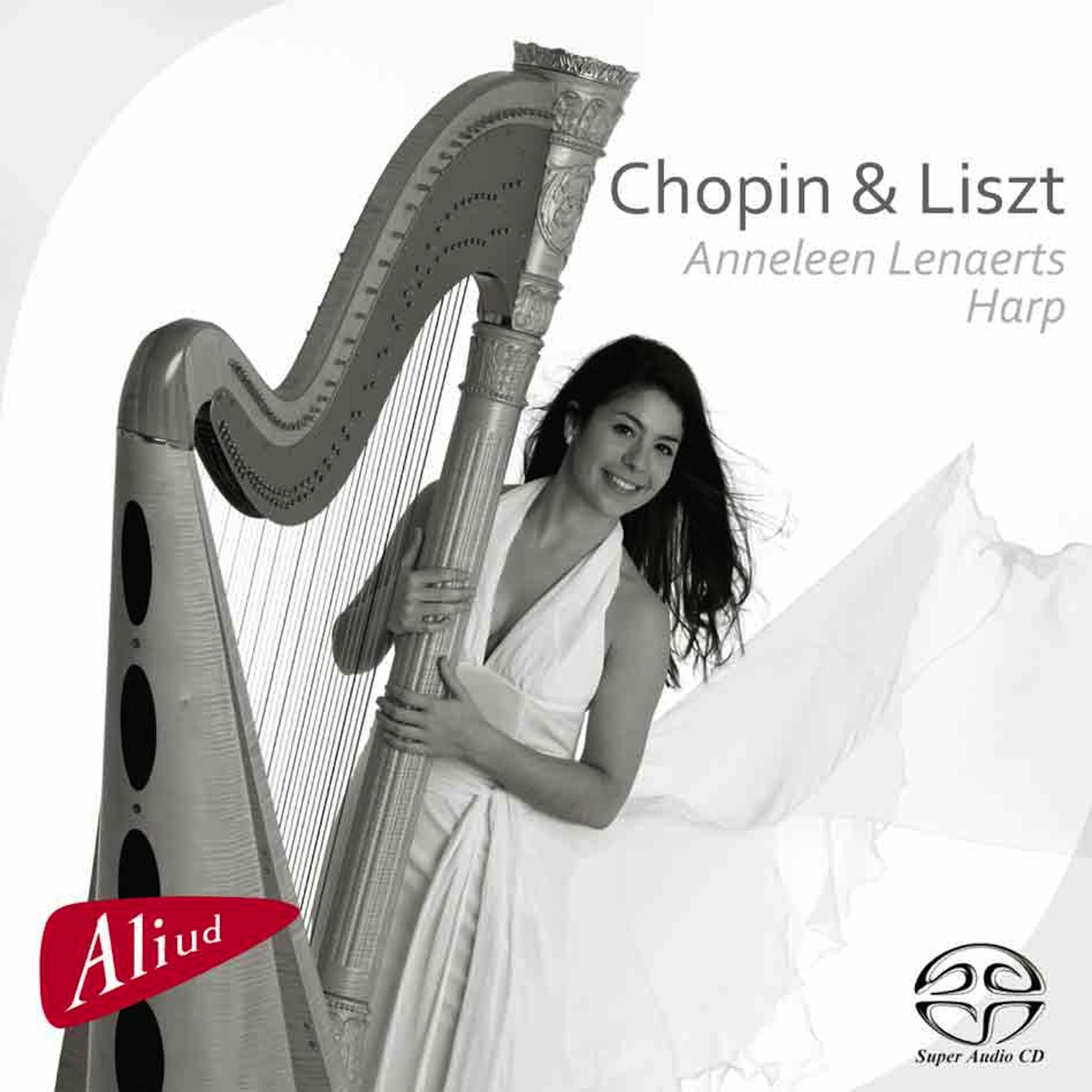 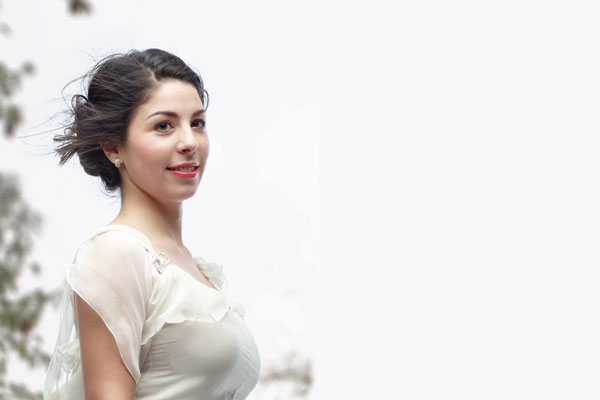 Anneleen Lenaerts
as a soloist she performed with orchestras like Symphonieorchester des Bayerischen Rundfunk, Mozarteum Orchester, Brussels Philharmonic, Philadelphia Chamber Orchestra among others. She made her solo debut in Wigmore Hall London, Salle Gaveau Paris, Grosses Festspielhaus Salzburg, Bozar Brussels,..
She gave live solo concerts for Radio Klara, BBC 3’s ‘In Tune’, Radio France Musique, Deutschlandfunk, Radio 4 nl,..
Still very young, Anneleen has already achieved an enormous musical success. She won many first prizes at national and international harp competitions in Belgium, France, Austria, Hungary, Spain, USA and Germany of which the 'Grand Prix International Lily Laskine', one of the most prestigious harp competitions in the world, and the Internationaler Wettbewerb der ARD München, where she was a prizewinner and winner of the Audience prize.
Anneleen has been assigned several times for her remarkable results. She received the YoTaM Prize (Young Talented Musicians) from the Flemish Government in 2004. In 2006 she was awarded the Prix Culturel International de la Jeunesse by the governor of Basse and Haute Normandy together with the Cultural Commission of the Lions Club, Deauville. In 2007 she won the Mathilde E. Horlait- Dapsens Artistic Foundation Prize, in 2008 the Lunssens and Van Straelen Prizes, and in 2010 she became a laureate of the Fondation d'entreprise Banque Populaire de Paris. Recently Anneleen was awarded the Belgian Radio Prize for Young Promising Artist and became 'Cultural Ambassador' of her home town Peer.
Anneleen started playing the harp at the age of 9 with Lieve Robbroeckx with whom she kept working for nine years. She studied further at the Conservatory of Brussels and Paris, graduating from everywhere with the highest distinction. Anneleen also studied Harmony, Counterpoint and Fugue at the Brussels Conservatory.
Since 2010 Anneleen forms a duo with clarinetist Dionysis Grammenos with performances worldwide. Her work with oboist Karel Schoofs has resulted in a CD of works by French impressionistic composers. Her first solo CD for Egan records was released in 2008. In April 2011 a new solo CD was released by Aliud Records, with works from Chopin and Liszt, a unique addition to the harp repertoire.

Booklet for Rota: Works for Harp