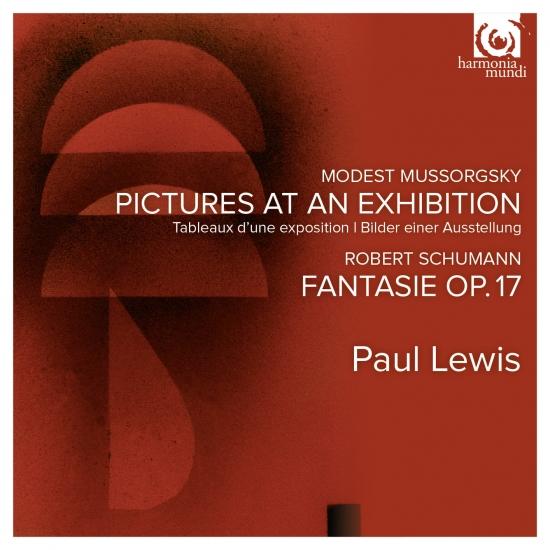 Info for Mussorgsky: Pictures at an Exhibition / Schumann: Fantasie Op. 17

In 1870, the architect, sculptor and painter Viktor Hartmann (born in 1834) was invited by Vladimir Stasov, the most influential Russian art critic of his time, to join the ‘Group of Five’, a St Petersburg-based circle of composers that, in addition to Mussorgsky, included Borodin, Balakirev, Cui, and Rimsky-Korsakov. The members of this ‘Mighty Handful’ had set themselves the spiritual task of establishing a national Russian music free of western influences. Just three years later, in August 1873, Hartmann died of an aneurysm; he was not yet 40. ‘What misfortune! O greatly suffering Russian art!’ wrote the deeply affected Mussorgsky, lamenting the loss of his friend. Along with Stasov, he championed the cause of a memorial exhibition in honour of his intellectual fellow-spirit. Stimulated by this much-admired retrospective, in the spring of 1874, which presented some 400 pictures from different phases of the artist’s creative career, Mussorgsky decided to erect a musical monument to the dead man as well. He threw himself feverishly into the work. When the piano cycle was completed on 22 June 1874, the manuscript bore the inscription: ‘Dedicated to Vladimir Vasilievich Stasov. Pictures at an Exhibition. In Memory of Viktor Hartmann.’ Mussorgsky created here something subtler and more ambivalent than Hartmann’s paintings might suggest.
Alongside the dazzling virtuosity they call for, Paul Lewis’s unexpected coupling reveals the purely musical qualities of these two 19th-century masterpieces.
Lewis's latest recording, Schubert's Late Piano Sonatas, completed his acclaimed Schubert cycle, prompting Gramophone to call him 'one of the great Schubertians of our time.' The album reached No. 9 on the Billboard Classical Chart and made The 2014 Want List in Fanfare Magazine. His multi-award winning discography for harmonia mundi includes the complete Beethoven piano sonatas, concertos, and the Diabelli Variations, Liszt's B minor Sonata and other late works, and all of Schubert's major piano works from the last six years of his life, including the 3 song cycles with tenor Mark Padmore.
'Time and again, you marvel at the confidence and sureness of Lewis's playing... It's the kind of playing, in fact, where comparisons cease to matter.' (Gramophone)
Paul Lewis, piano 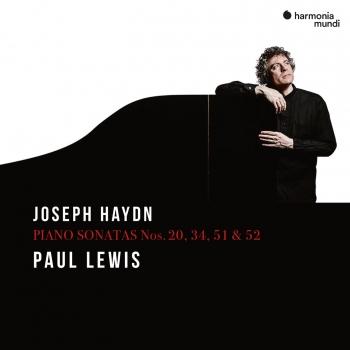 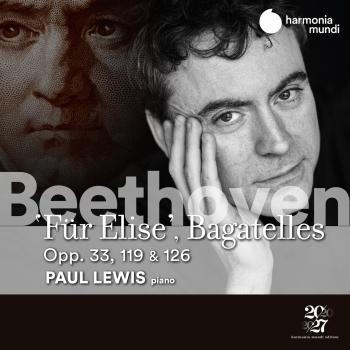 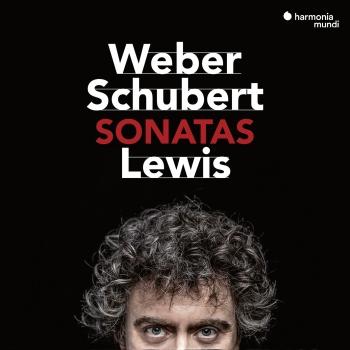 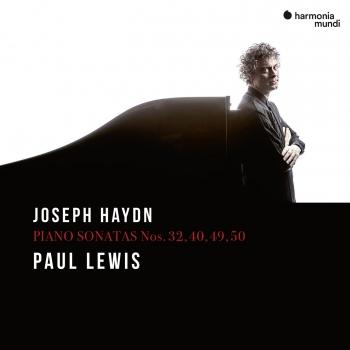 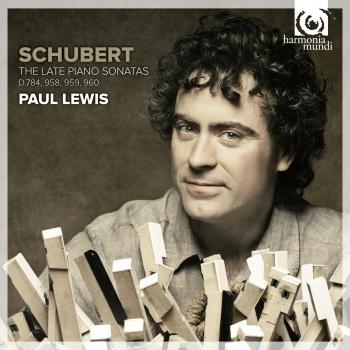 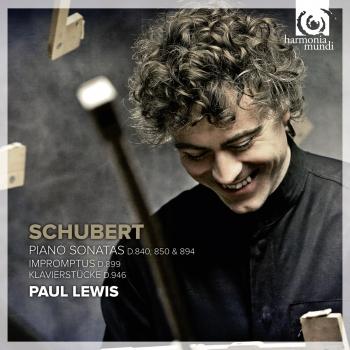 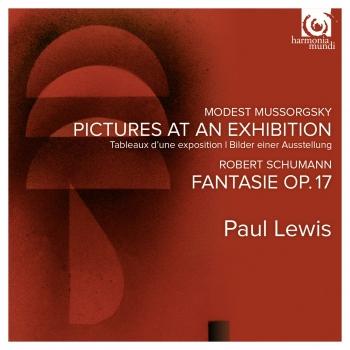 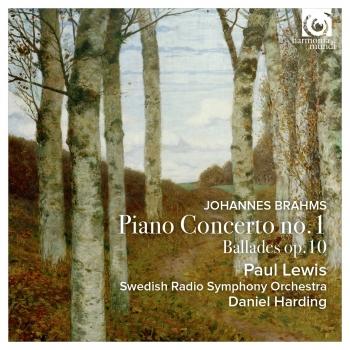 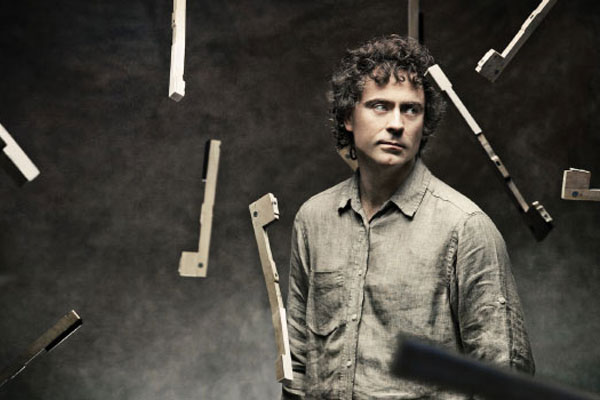 Booklet for Mussorgsky: Pictures at an Exhibition / Schumann: Fantasie Op. 17