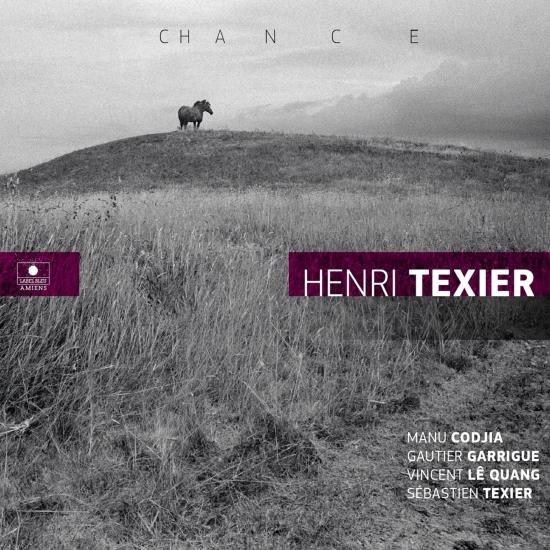 Henri Texier, double bass player, multi-instrumentalist traces his path, record after record since 1967. The more the years pass, the more the importance and the originality of Henri Texier impose themselves on all the musicians, fellow travelers, or not. A wonderful combination of a great tradition of double bass and a modernism that has never been frightened of anything. Time passing seems to have no hold on his game: round, powerful and above all animated by an extraordinary awareness of rhythm. A high-flying cast and a sequence of scenes and landscapes that give the listener the certainty of a global scenario.
Henri Texier, double bass
Sébastien Texier, saxophone, clarinet
Vincent Lê Quang, tenor saxophone
Manu Codjia, guitar
Gautier Garrigue, drums 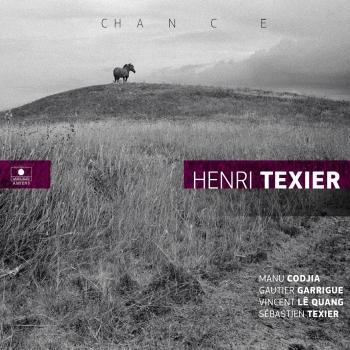 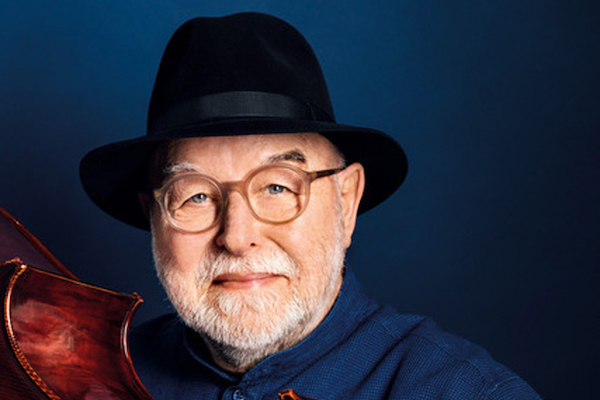 Henri Texier
is an outstanding French bassist who has concentrated most of his activity in his native land. Born in Paris, Texier began his career at age 15 playing piano in nightclubs, but he soon switched to bass in order to play in the big band of Jef Gilson. That brought Texier into contact with drummer Daniel Humair, and together they developed one of the strongest rhythm sections working in France in the early '60s. Texier and Humair quickly found work backing up touring American artists, among them Bud Powell, Donald Byrd, Phil Woods, Dexter Gordon, and Chet Baker. By 1968, Texier and Humair had been joined by pianist Martial Solal, and the three collaborated on some pivotal recordings made with vacationing saxophonist Lee Konitz. Also in 1968, Texier formed the group European Rhythm Machine, which featured Woods, Humair, Gordon Beck, and George Gruntz.
In the '70s, Texier took time off to learn a number of additional instruments, including oud, flute, cello, and various types of percussion, and to develop his singing voice. Upon his return to full-time performance, Texier played in a number of ensembles, often with Louis Sclavis and drummer Aldo Romano. In 1986, Texier began a fruitful relationship with Label Bleu, which has released most of his work since then. In the early '90s, Texier's son Sebastian Texier joined on as reed player with his father's groups, often playing clarinet. North African motifs have played an important part in Texier's work since the mid-'90s and in 2001, Texier's trio began to tour Europe accompanying the practically silent 1970 Algerian film Remparts d'Argile.
Henri Texier has a strongly physical approach to the bass, although his tone is often described as "bell-like." American auditors may feel that Texier simply walks a crooked line between hard bop and free, but in France Texier has gained recognition for his work in developing a type of jazz that is uniquely French and not beholden to American models. In June 2001, Texier was made a Chevalier of the l'Ordre National de la Légion d'Honneur, the highest honor the French government accords to its artists. (Dave Lewis, AMG)