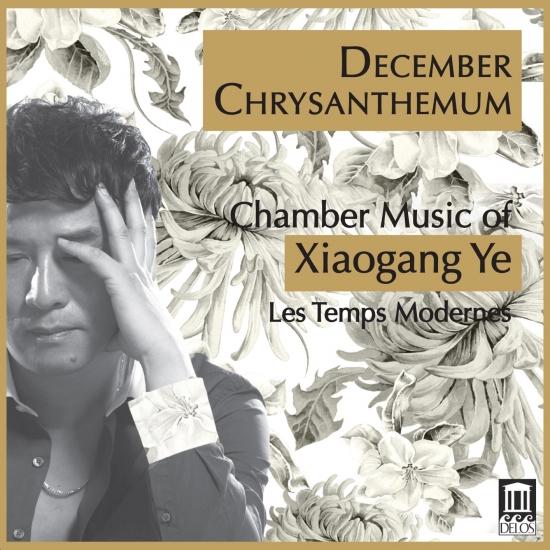 Xiaogang Ye has been widely acclaimed in recent decades as one of China’s leading contemporary composers. His music has gained worldwide exposure, having been performed by many of the world’s top orchestras, ensembles and soloists in famous venues. This is the first Delos album devoted exclusively to his works.
The intriguing chamber music offered here explores a number of Chinese themes. A pair of works explores the traditional symbolism of flowering plants in China, and three others capture the deep mysticism of holy lakes in Tibet as well as Tibetan Buddhist practices. Ye often explores the timbral contrasts between Western and traditional Asian instruments, and two of these pieces are given distinct Chinese flavors by including the zheng (or Chinese zither) among the Western instruments played by the marvelous French ensemble, Les Temps Modernes.
Les Temps Modernes
Fabrice Pierre, harp 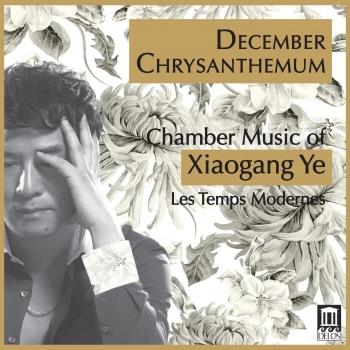 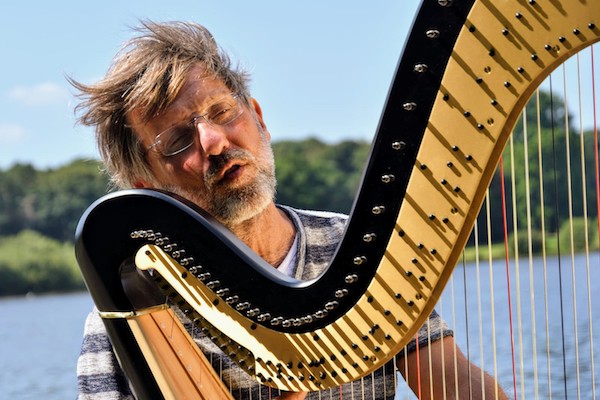 Fabrice Pierre
The harpist and conductor Fabrice Pierre was a pupil of Pierre Jamet for the harp and Paul Ethuin and Franco Ferrara for orchestral conducting.
In 1980 Pierre Boulez offered him the position of assistant conductor at the Ensemble Intercontemporain, and in 1984 he was unanimously awarded the first prize at the Marie-Antoinette Cazala International Harp Competition at Gargilesse (France). During the same year, he was appointed harp professor at the Conservatoire National Supérieur de Musique de Lyon, where he has also, since 1997, been musical director of l’Atelier du XXème Siècle.
Fabrice Pierre pursues an international career as harpist and conductor, giving concerts and masterclasses at major festivals, including those of Kuhmo, Gubbio, Prades, Kitakyushu, Musicades of Lyon, Music Today in Tokyo, and promoting new works by contemporary composers. As a chamber musician he plays regularly with his friends Patrick Gallois, Pierre-Henri Xuereb, Annick Roussin and Shauna Rolston and he has recorded works by Caplet, Debussy, Doppler, Fauré, Louvier, Mozart, Ravel and Takemitsu for 3D, Calliope, DGG, EMI, Forlane and Naxos.