Ode to the Road Dena DeRose 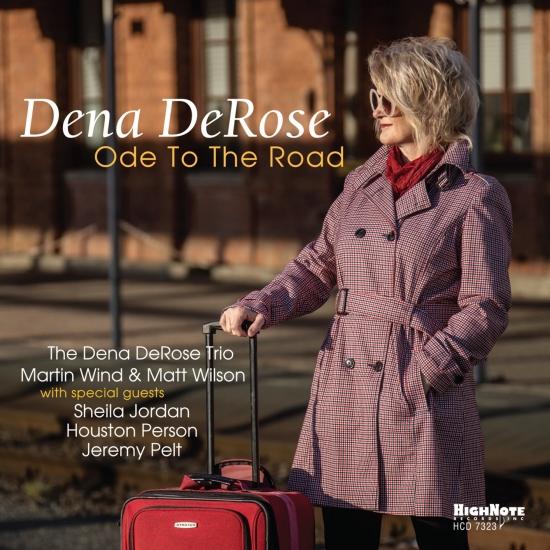 Info for Ode to the Road

Dena DeRose's music is like a cool breeze; she's wry, wise, impeccably musical, no-nonsense, and fun. After her three decades as a pianist-singer, DeRose's voice and her fingers are on the most harmonious of terms. She's not afraid of simplicity; DeRose has no time for hollow sentiment, nor does she feel a compulsion to outsmart the makers of the Great American Songbook. Her approach to jazz resides mainly in her swinging rhythm and pianistic phrasing.
Her eleventh album as a leader takes its name from a breezy tune, full of hip changes, that was composed by Alan Broadbent. The lyrics, provided by the legendary Mark Murphy, resonated deeply with DeRose since when she's not teaching at the University of Music and Performing Arts in Graz, Austria, she's frequently on tour.
Appropriately enough she is joined by three other HighNote artists - singer Sheila Jordan ("All God's Chillun Got Rhythm / Little Willie Leaps" and "Small Day Tomorrow") , saxophonist Houston Person ("The Way We Were" and "The Days of Wine and Roses") and trumpeter Jeremy Pelt ("Nothing Like You" and "Cross Me Off Your List") also accompanied by her long-time rhythm section of Martin Wind and Matt Wilson.
Dean DeRose, vocals, piano
Martin Wind, bass
Matt Wlson, drums
Sheila Jordan, vocals
Jeremy Pelt, trumpet
Houston Person, tenor saxophone 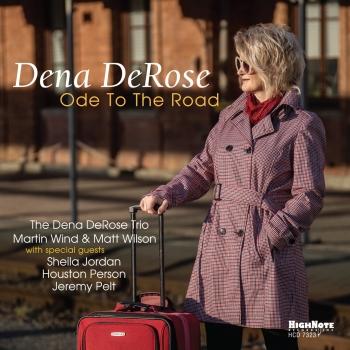 Ode to the Road 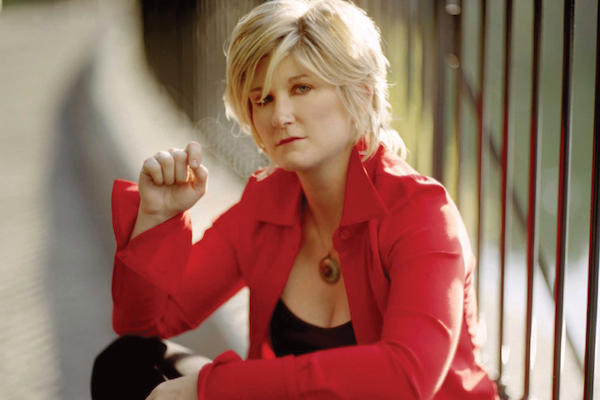 Booklet for Ode to the Road