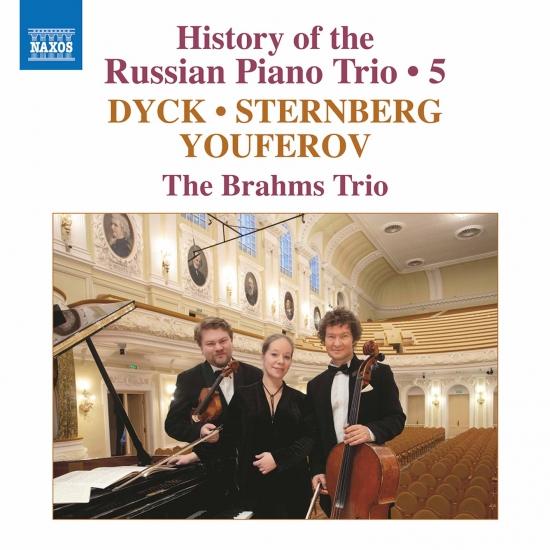 Info for History of the Russian Piano Trio, Vol. 5

This album concludes The Brahms Trio’s five-volume survey of the piano trio in Russia with remarkable works by composers whose names have all but disappeared from the musical world’s collective memory. Vladimir Dyck, a student of Widor at the Paris Conservatoire, took French nationality in 1910 but his life came to a tragic end when he and his family were arrested in 1943 and sent to Auschwitz. His Piano Trio, Op. 25 contrasts Russian soulfulness with the lightness and deft scoring he brought to his film compositions. Constantin von Sternberg’s genial Op.104reflects his career as a virtuoso pianist, while Sergey Youferov’s expansive and nostalgic Op.52is a farewell to the Russian ‘Silver Age’, a world about to be destroyed by revolution.
Brahms Trio 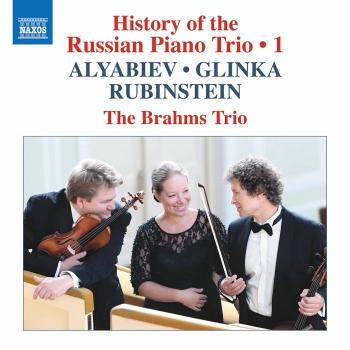 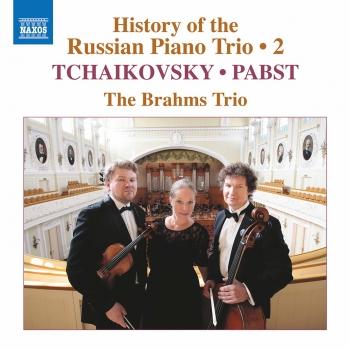 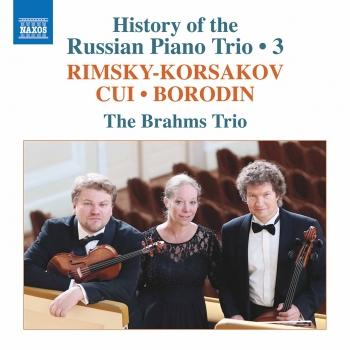 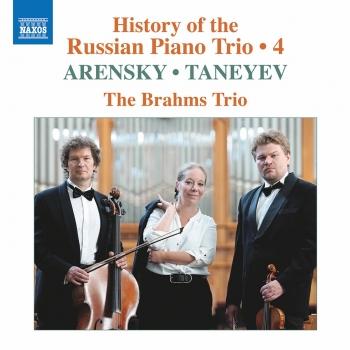 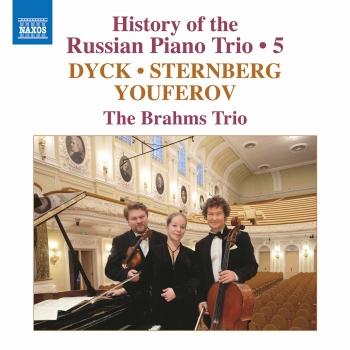 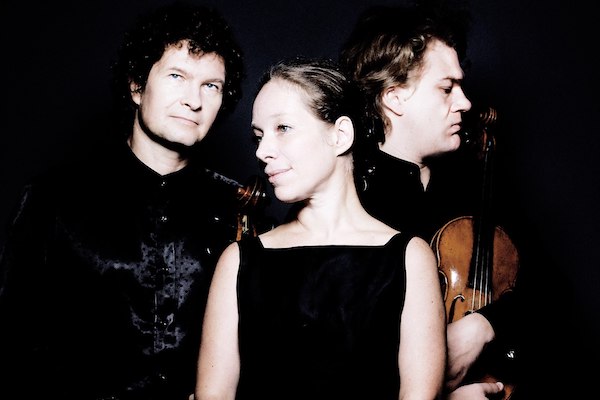 Booklet for History of the Russian Piano Trio, Vol. 5