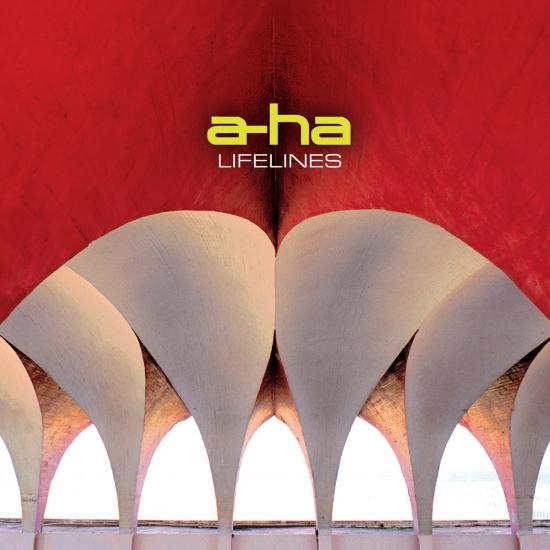 The Second Reunion Album from the Norwegian Trio Picks Up Where 'minor Earth, Major Sky' Left Off. Once Again, They Tug at the Heartstrings and Produce Some of the Most Beautiful Music on Earth.
a-ha kept their promises with Lifelines, their 2002 follow up album to Minor Earth | Major Sky, proving they were back and brilliant as ever, if not even better. Time had moved on, things had grown: Magne Furuholmen was working with visual arts as well as music, Pål Waaktaar-Savoy’s Band Savoy had released their fourth album Reasons to Stay Indoors (2001), and Morten Harket had developed a successful solo career and had become a songwriter on his own. “Morten had made a move to suggest we should write together,” reveals Magne. “That was the beginning of a new kind of partnership.” For Lifelines each band member contributed his personal compositions to the album, which finally was produced by six different producers including Stephen Hague, Clive Langer, Alan Winstanley and Martin Landquist. Anneli Drecker gave her beautiful voice to some of the songs. As their most varied, versatile and multicolored album, Lifelines gained international critical respect and went number 1 in Germany.
As the second disc of this Deluxe Edition reissue shows, a-ha had more songs than could fit on the album: “The Breakers,” “Sole Survivor” and “To Show It Is To Blow It” did not make it to the finished album. “The Breakers” was later re-recorded by Pål’s band Savoy. They also put some effort and variety in their approach to studio work. There were recording and mixing sessions in London, New York and Oslo. Some of them are represented as demos or early mixes and enable the fan to track the growing of an idea into a hit, for example on “Lifelines,” “Dragonfly” and others. In listening to the early and still very raw “Forever Not Yours” demo version, you can see clearly how fertile the new Magne-Morten partnership was in building a hit-track.
a-ha
Digitally remastered 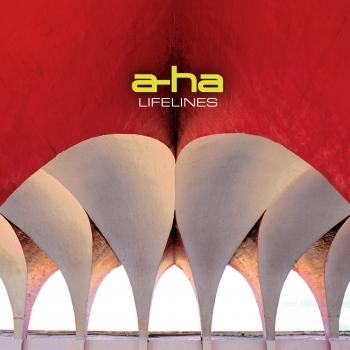 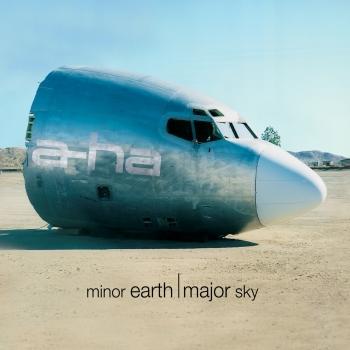 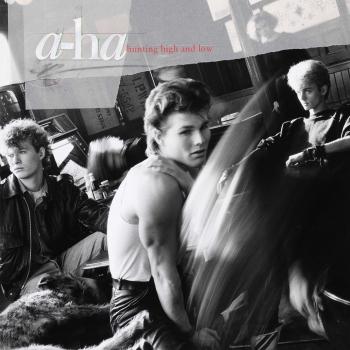 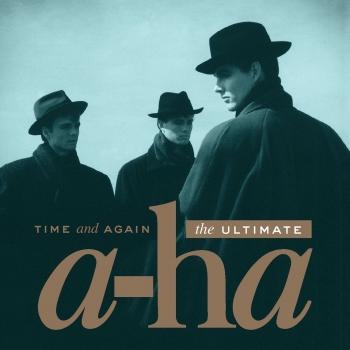 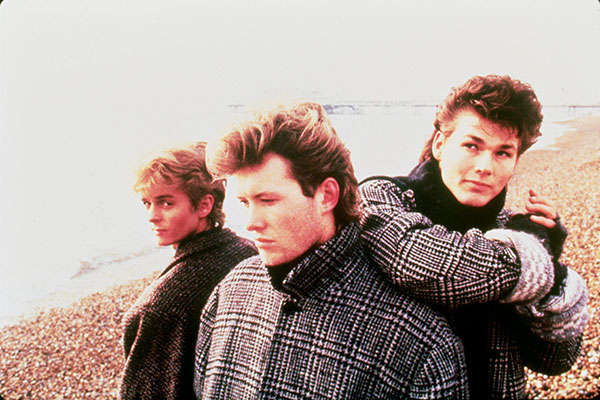