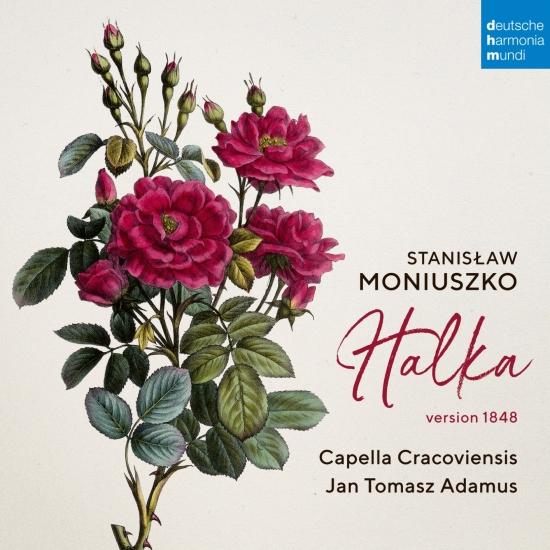 To celebrate the bicentenary of the birth of Stanisław Moniuszko (1819-1872), organist, conductor and composer considered in Poland as the father of Polish opera, we pay tribute to him by inviting you to discover the 1848 version of the opera Halka, in its Vilnius version of 1848, during a concert performed by Capella Cracoviensis, soloists, choir and orchestra on historical instruments conducted by Jan Tomasz Adamus.
“Halka” is a major work in the Polish opera repertoire. Composed by Moniuszko on a booklet written by Włodzimierz Wolski, a young Warsaw poet with progressive social opinions, was first presented in Vilnius in 1848 in two acts, and then revised more extensively in 1858 in Warsaw in four acts. A success that has never been denied since then!
“Halka”, 1848 is presented in Brussels by the Polish Institute in collaboration with the Midis-Minimes festival (info) as an exceptional event for the closing of this typical Brussels summer festival.
Capella Cracoviensis:
Natalia Rubis, soprano (Halka)
Sebastian Szumski, baritone (Janusz)
Michalina Bienkiewicz, soprano (Zofia)
Przemyslaw Borys, tenor (Jontek)
Marek Opaska, bass (Marszalek)
Przemyslaw Balka, bass (Czesnik)
Jan Tomasz Adamus, conductor 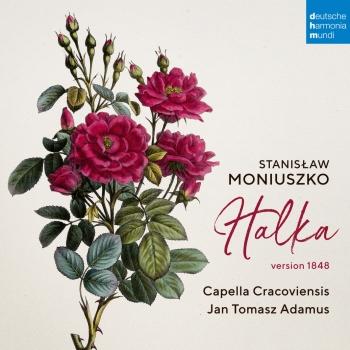 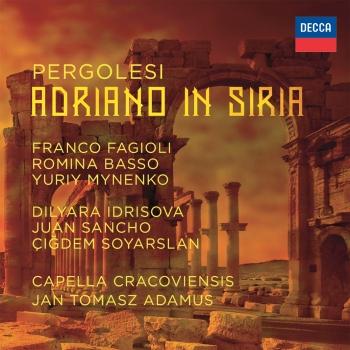 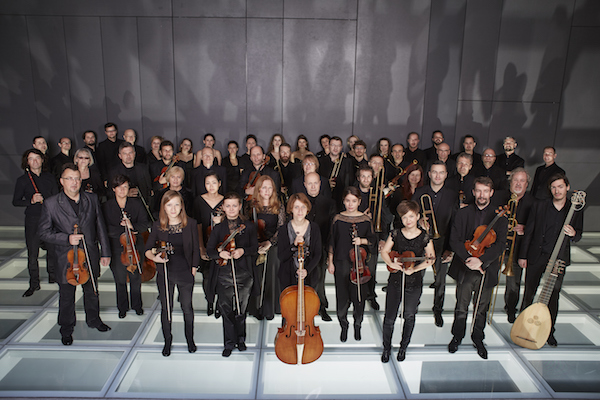