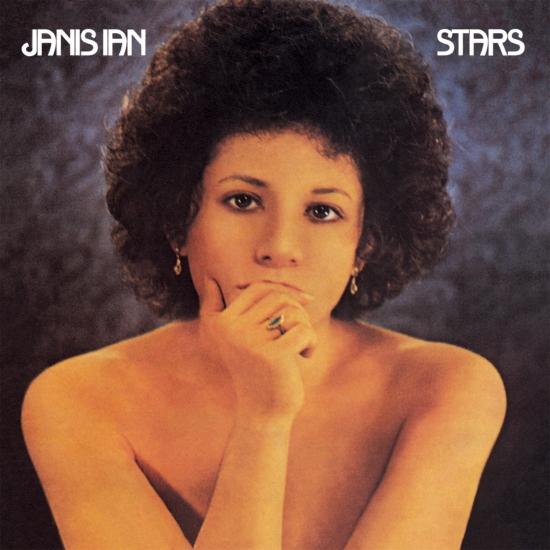 After beginning her recording career at the age of fourteen, Janis Ian took a long hiatus "to figure out whether I could ever write the kind of songs I wanted to write." She released the ground-breaking Stars album in 1974. Layered with hauntingly beautiful melodies and astute lyrics, album highlights include ‘Jesse’, a classic song that is soul-wrenchingly poignant (it would be majestically covered by Roberta Flack) whilst the album’s unforgettable title track was recently featured in the award-winning documentary film Whatever Happened, Miss Simone? The 2018 reissue has been overseen by Janis Ian and Steve Berkowitz, having been remastered from original tapes at Battery Studios, New York.
After six years away from the music business, Stars gave Janis her career. "I stopped because I was writing rubbish. I went away to find out if I could ever be the kind of writer I wanted to be. I wrote "Stars" one night during 1971, and decided I had a shot." Having finished that, she moved from Philadelphia to California, where she wrote "Jesse," a song she'd begun at the age of thirteen as an elegy to a Vietnam vet. Despite the quality of her writing, Janis couldn't get a recording contract to save her life until Herb Gart convinced Festival Records, Australia, to put up the money for this album. She teamed up with Brooks, who had engineered "Society's Child," and moved from California to Blauvelt to be near Brooks' studio. She got her contract with Columbia when Charles Koppelman took a chance and sent her to Nashville to perform at CBS Records' annual meeting, saying, "If you can get a standing ovation from these guys, you're signed." She did.
"After a three-year (1971-1974) hiatus, singer/songwriter Janis Ian (guitar/vocals) reinvented her craft on the groundbreaking Stars (1974) long-player. Her penchant for hauntingly beautiful melodies and incisive lyrics remains at the center of Ian's craft as she weaves an array of uniquely expressive observations with timeless poignancy. She has publicly acknowledged that the introspective title track that opens the album was inspired by Don McLean's "Vincent." Ian's reflections are almost naked in their intimacy as she looks within the psyche of celebrity and draws comparisons between the respective astral and physical bodies that "Stars" inhabit, albeit briefly in either case. The song's sparse acoustic guitar self-accompaniment is somewhat an anomaly as the remainder of the album incorporates various backing combos. The cosy and laid-back "Page Nine" demonstrates a jazzier side to Ian's arrangements and features some inviting contributions from percussion legend and studio heavyweight George Devens (vibraphone), who had been performing in Ian's studio coterie since her second release, For All the Seasons of Your Mind (1967). "The Man You Are in Me" is instrumentally highlighted by Richard Davis (bass), who impels the rhythm and provides Ian with a sonic backdrop beguiling the listener into its practically hypnotic melody. There is also a fair share of folk-infused material, ranging from the easygoing and heartfelt peon "Thankyous" to the decidedly more political and strident "Dance with Me" -- which deals fairly directly with the Vietnam experience. Perhaps the best-known cut on Stars also obliquely references the war and is considered the disc's crown jewel. "Jessie" is a riveting love song that is as beautiful as it is soul-wrenchingly poignant. The delicate understated score only adds to the composition's empathy. "Applause" fittingly concludes the effort in a Broadway-esque fashion with a grandiose production reminiscent of something out of Cabaret or A Chorus Line. The understated and comparatively reticent middle section is dramatically bookended with an otherwise embellished and knowingly campy arrangement. Stars set the stage for Ian to further develop her mature and meditative themes utilizing a wide variety of musical styles -- a hallmark that separated her from her weepy and otherwise introspective peers." (Lindsay Planer, AMG)
Janis Ian, acoustic guitar, electric guitar, electric piano
Sal Ditroia, acoustic guitar
Eric Weissberg, acoustic guitar
Hugh McCracken, electric guitar
Ron Frangipane, piano
Richard Davis, bass
Don Payne, bass
George DuVivier, bass
Barry Lazarowitz, drums
Alan Schwartzberg, drums
Al Rogers, drums
Barry Lazarowitz, drums
Larry Alexander, tambourine
George Devens, vibraphone
Jack Jennings, percusssion
Recorded 1973 914 Sound Studios, New York State; Recorded March 1972 at Sound Recorders, Los Angeles
Digitally remastered 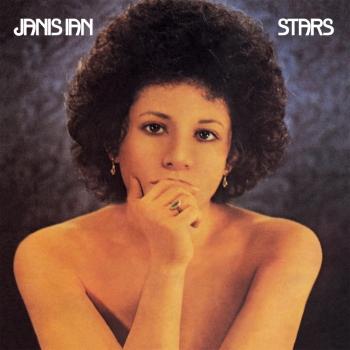 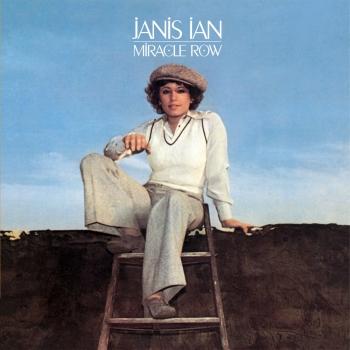 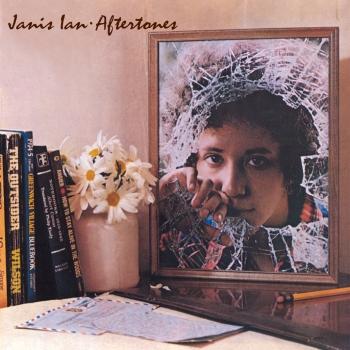 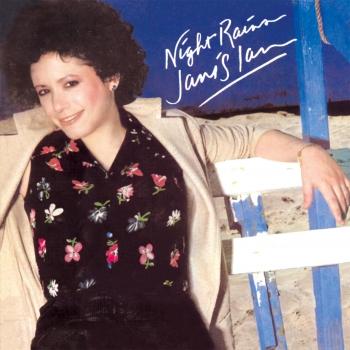 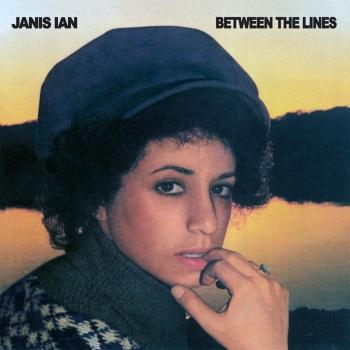 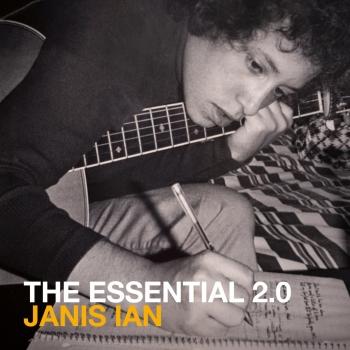