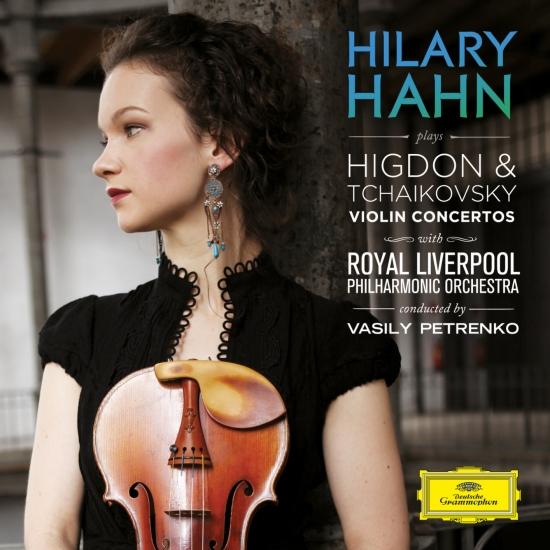 When I was 16 years old, composer Jennifer Higdon was my imaginative, inspiring professor of twentieth-century music history at the Curtis Institute of Music in Philadelphia. She was also on her way to becoming one of the most-performed composers in America. A few years after graduation I participated in the premiere of Dark Wood, Jennifer’s bassoon quartet, and it went so well that we began talking about working together on a new violin sonata or concerto. But both of us were busy and years passed.
Eventually, at a reception in Baltimore in 2005, we decided to focus on a concerto. The Curtis Institute and the orchestras of Indianapolis, Baltimore and Toronto quickly signed on as co-commissioners and booked a series of engagements. By the fall of 2008 the concerto was in my hands. It was clear at a glance that its cross-rhythms, unusual passagework, and intricate ensemble writing would challenge any orchestra and me, and I liked that. Most appealing was the way the violin would draw individual sections of the ensemble into prominence by turns, giving the feel of a Concerto for Orchestra.
The first complete reading came with the Curtis Orchestra, in Curtis Hall. After a thorough day of rehearsal, with Jennifer Higdon revising the score as we progressed, we began the final, complete run-through. Instantly, all fatigue disappeared. Every moment brought something new, and every note felt electric. In the end we were exhausted, but we were also thoroughly elated. No one in the room would have been surprised to learn that, when the official debut came in Indianapolis a few months later, the Higdon concerto would receive a thrilling response from audiences and the press alike.
The Tchaikovsky concerto came to me through a different channel: Jascha Brodsky taught it to me, when I was a young student at the Curtis Institute. I played it for the first time with a pianist in a student recital in Curtis Hall in Philadelphia when I was 13. Then came a series of performances with orchestra before I set the Tchaikovsky aside in my mid-teens for what I thought would be a year or two.
Life intervened, however, and ten years passed. During that time I worked with scores of experienced colleagues, made recordings, traveled the world and learned as much repertoire as I could get my hands on. When I finally returned to the Tchaikovsky, I was struck by differences in the way I perceived the piece. In my teens it had been an imposing mountain of a concerto, but now it seemed more multi-faceted and finely nuanced, more like a character in literature: impulsive yet thoughtful, fiery yet vulnerable, romantic yet almost classical in its gestures. As a student I had used Leopold Auer’s edition, which incorporated cuts and embellishments that I had assumed were necessary. But this time I went back to Tchaikovsky’s original version. That gave the concerto a longer dramatic arc and, to my ears, a more balanced vitality. It is therefore that version that I have recorded here.
One might ask why I wished to present the Higdon and the Tchaikovsky together. For me the answer is rather simple: I believe that these full-scale, grandly conceived concertos, both connected for me by my time at the Curtis Institute, illuminate each other. While they come from different centuries and compositional worlds, they share a great many qualities: lyrical delicacy, a brooding gentility, energetic abandon, and a fine maturity of spirit. Placed back to back, they suggest the range of musical possibilities open to the violin in the early twenty-first century.
". . . the supremely violinistic solo part, played with consummate conviction and accuracy by Hahn." (Howard Goldstein, BBC Music Magazine)
". . . Hahn's subtle way with Tchaikovsky's melodies gives them a different kind of life, more integrated into the flow of the music, making the listener aware that, beneath its brilliant exterior, the Concerto has a deep, meditative aspect . . . The performance of [Higdon's] whole concerto is splendid -- confident and refined." (Duncan Druce, Gramophone)
"Hilary Hahn seems to have mastered the concerto's massive difficulties . . . her tone emerges confidently and always suavely . . . Hahn takes time to reveal unsuspected and even startling expressive possibilities in the cadenza . . . After a simple, unaffected reading of the slow movement, Hahn launches into a version of the finale that . . . sounds virtuosic and tonally resplendent." (Robert Maxham, Fanfare)
Hilary Hahn, violin
Royal Liverpool Philharmonic Orchestra
Vasily Petrenko, conductor 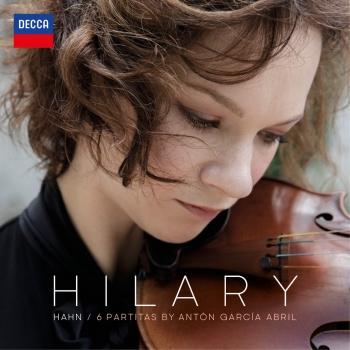 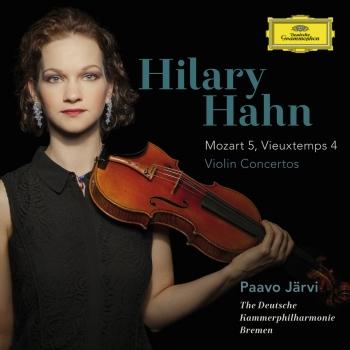 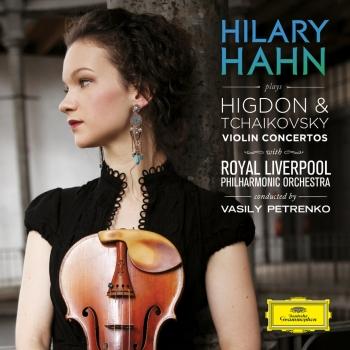 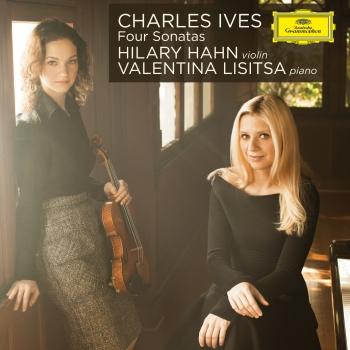 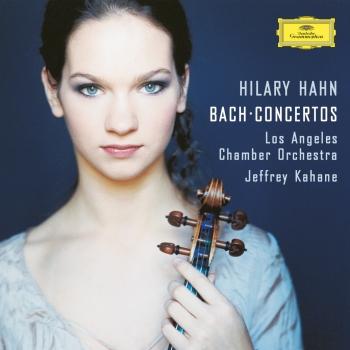 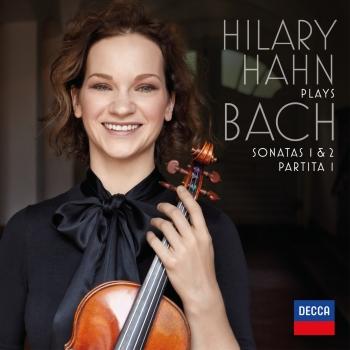 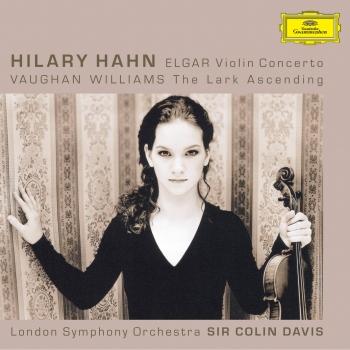