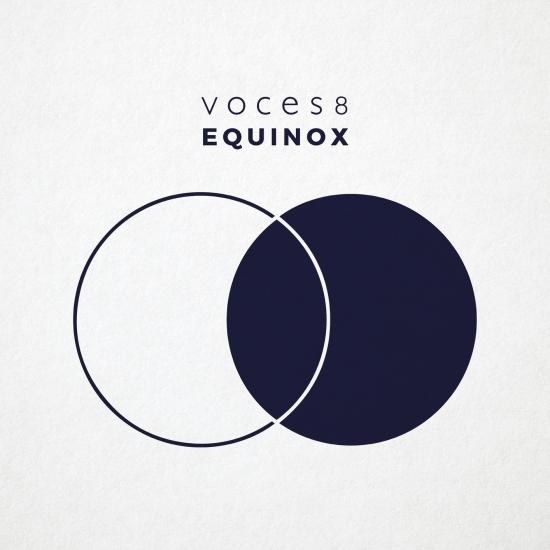 Equinox is the latest release in collaboration with VOCES8 composer in residence Jonathan Dove. Centered around Dove's song cycle The Passing of the Year with the composer at the piano, the disc contrasts the cycles of the seasons alongside the Church year.
"Your attitude toward the English vocal octet (hey, truth in advertising) Voces8 may ultimately be determined by your general feeling toward smooth, crossover-oriented choral singing, conservative in style. But if you have the slightest sympathy toward that, there are good reasons to choose Voces8 over other similar groups: their sound is sensuous without being sentimental, the engineering here from Abbey Road Studios (with composer Jonathan Dove using John Lennon's piano in his work The Passing of the Year, no less) is superb, and above all, the group's programming concepts are inventive and manage to teach while they entertain. That has never been more true than on Equinox, a program that uses the concept of seasonal transition both literally and metaphorically, and thus weaves together sacred and secular material in an unusually effective way. Both growth and death are quietly addressed. The program likewise integrates Renaissance and contemporary material effectively: this is a staple of English choral recordings, but the marriage here seems deeper and more convincing. As for the engineering, Abbey Road's engineers are uncanny in capturing the quiet sounds of Graham Lack's This Ember Night (sample track seven for a taste of what awaits those with even moderately good equipment). The "ember night," one might add, is a pagan concept. The Passing of the Year, for chorus and piano, is undeniably relevant thematically, but whether the piano disturbs the mood is something that may vary by individual listener. On balance, an intriguing and splendidly made album of music for small vocal group." (James Manheim, AMG)
"The singing of VOCES8 is impeccable in its quality of tone and balance. They bring a new dimension to the word 'ensemble' with meticulous timing and tuning." (Gramophone)
"The slickest of the lot... fans of a cappella ought to hear this." (BBC Radio 3)
VOCES8 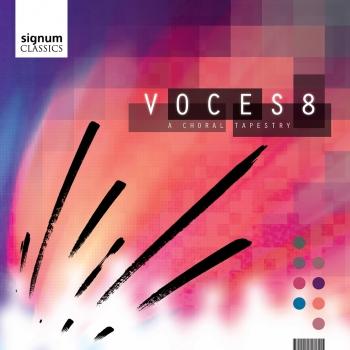 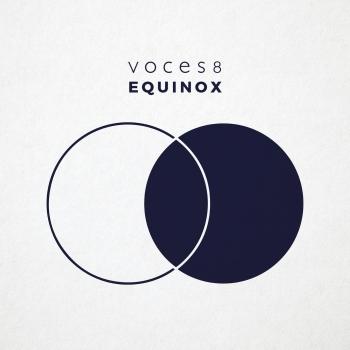 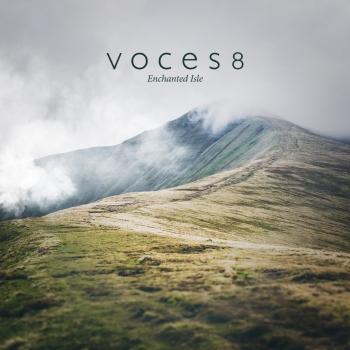 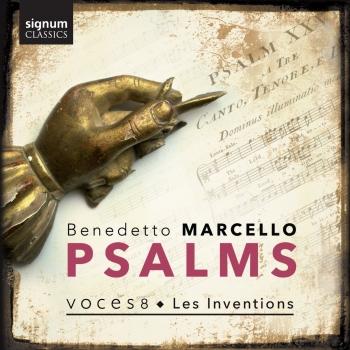 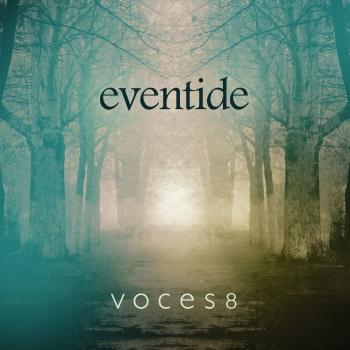 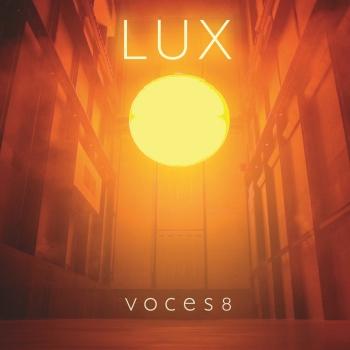 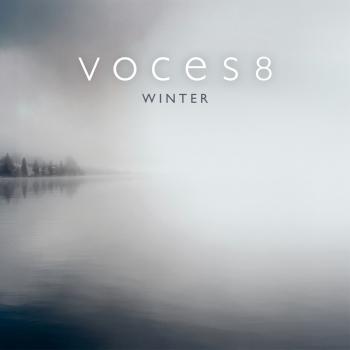 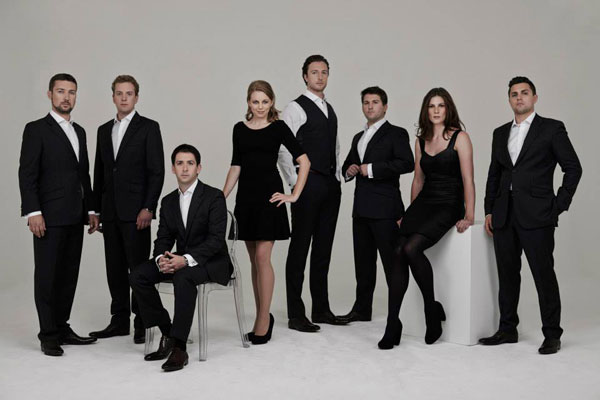