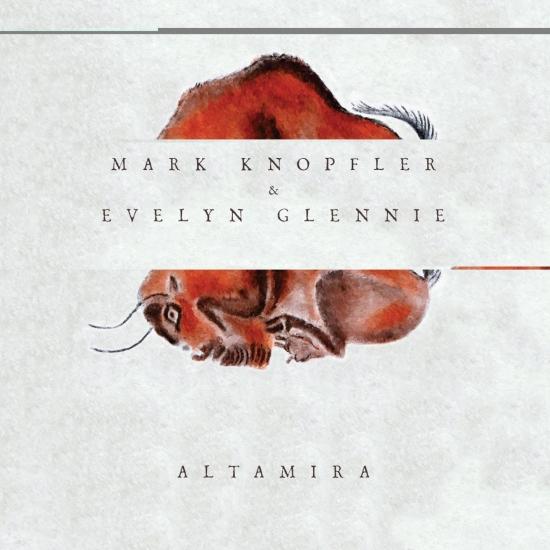 Mark Knopfler has recorded no less than his 10th Official Soundtrack. He as enlisted the help of triple GRAMMY award winner Evelyn Glennie, the world’s leading solo percussionist. The film in question is “Altamira” starring Antonio Banderas, directed by Hugh Hudson (Chariots of Fire, Greystoke).
Mark Knopfler has composed the music of Altamira, one of the films in production of Morena Films, directed by Hugh Hudson, director of Chariots of Fire, starring Antonio Banderas. The project has allowed Knopfler to meet new parts of Spain, a country that he loves and visits often. “When I make music for films, I feel a bit like a fraud. You’re not dealing with songs, is to be in the land of music again”, he admits. 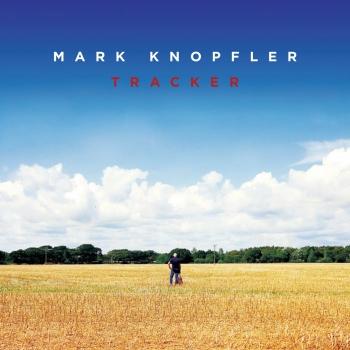 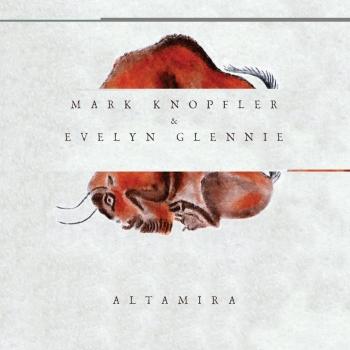 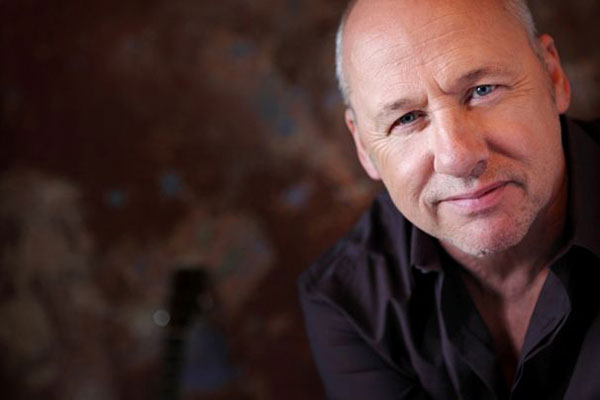