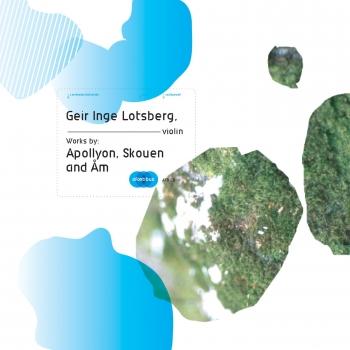 Works by Apollyon, Skouen and Åm 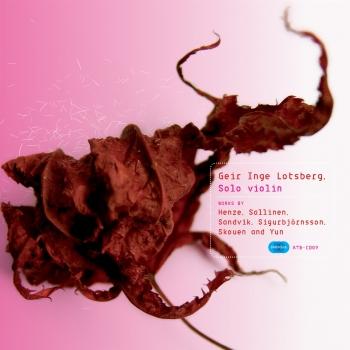 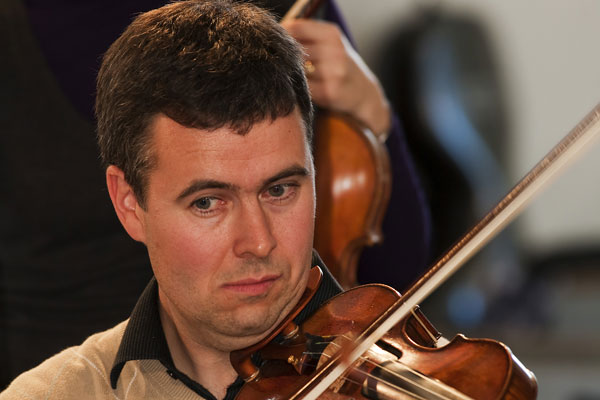 Geir Inge Lotsberg
began his professional career at a young age and has distinguished himself as one of Norway’s most active chamber musicians. He studied with Leif Jørgensen in Oslo, Sandor Vègh in Salzburg, Camilla Wicks in Houston and Ana Chumachenco in Munich, and in 1991 he became one of the founding members of Oslo String Quartet.
He is a widely experienced musician and has been a member of ensembles such as the Norwegian Chamber Orchestra and Camerata Academica Salzburg, and concertmaster of the Bergen Philharmonic and Norwegian National Opera orchestras. In addition to collaborations with other musicians including Håvard Gimse, Einar Steen-Nøkleberg and Kåre Nordstoga, Lotsberg has performed as a soloist with the Oslo Philharmonic Orchestra, the Norwegian National Opera Orchestra, the Norwegian Radio Orchestra and Camerata Academica Salzburg. He released a number of CD recordings featuring works by J. S. Bach, Carl Nielsen and Edvard Grieg, and two recordings of contemporary music for solo violin.
Lotsberg is much in demand as a teacher and orchestra leader, working regularly in recent years with TrondheimSolistene and as a teacher at the Barratt Due Music Institute in Oslo.
Since 2007 Geir Inge Lotsberg has played a Joseph Guarnerius filius Andrae from 1703, provided by Dextra Musica AS.