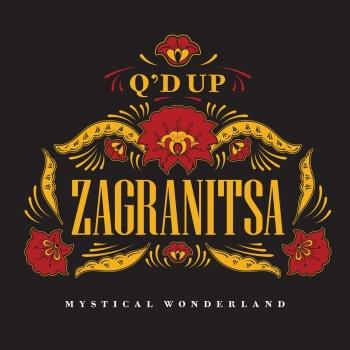 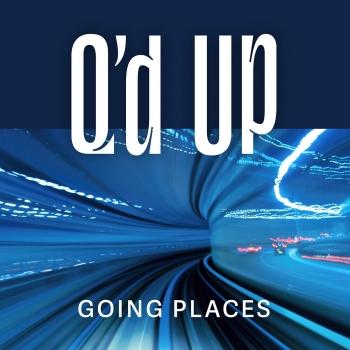 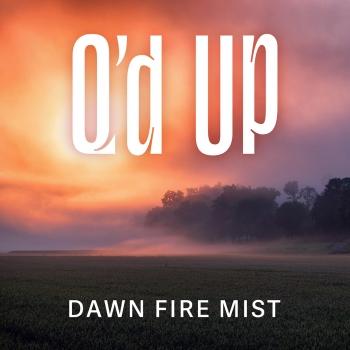 Q’d Up
has a unique and infectious sound that is a product of the personalities of the players, the arrangements and compositions of Steve Lindeman and Jay Lawrence and Kelly Eisenhour, the blend of a wide variety of sounds and styles stemming from the impressive versatility of each of the group members, and the energy and synergy that come with the love of the music and of each other. Q’d Up has existed in various incarnations since 1983 and has established itself as a musical force in Utah and the West. Quintessential is the fourth CD project since the group began using the Q’d Up name. The first is self-titled Q’d Up. The second is SQ’d Horizons, and the third is simplyQ’d Up 3. The second, third, and fourth albums include vocals by Kelly Eisenhour, and the third album also includes the amazing trombone wizardry of Andy Martin, top call trombonist from Los Angeles. The CD’s have received much critical acclaim and have enjoyed considerable airplay around the country.