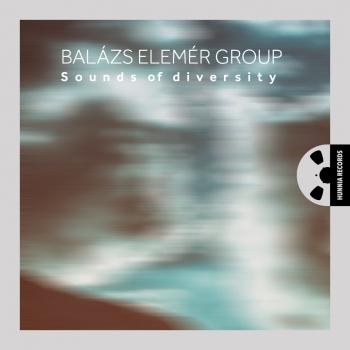 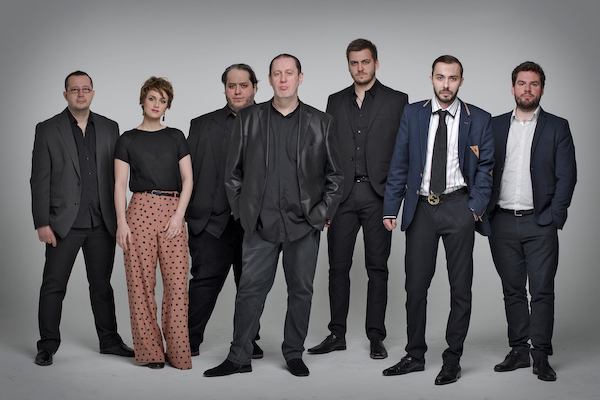 Elemér Balázs Group
one of the most popular jazz bands in Hungary, was founded in 2000 by Elemér Balázs, a jazz drummer of international reputation. The band, consisting of highly qualified jazz musicians, has achieved great results at home (e.g. Fonogram Prize in 2005), and has built upon its success through impressive performances at prestigious European jazz festivals (e.g. Vienna, London, Berlin, The Hague, Prague, Bratislava, Skopje). The Group has created a strikingly unique melodious sound underscored by interesting rhythmic patterns, and given a fascinating texture by the tonal contrast of the male and female lead-vocals. Their music is extremely versatile owing to their spirited blending of jazz and the folk-music of the region. It's ethno-jazz at its best, inspired by highly divergent musical cultures. This variety characterizes the four albums released by the Group so far. Each of these albums creates a completely unique atmosphere, a musical world of its own. According to critics the music of the Elemér Balázs Group is something one can enjoy in any mood or situation. On their last album they blended Hungarian folksongs, the music of their homeland, with their own characteristic groove. On their forthcoming album, due to be released in October 2007, they will feature their own interpretations of Renaissance and Baroque tunes.