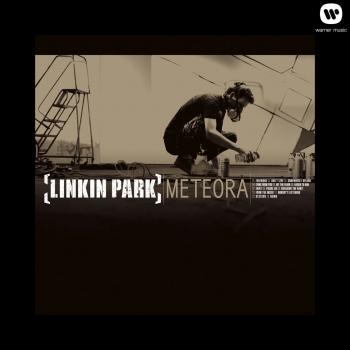 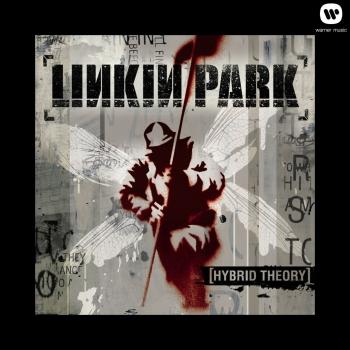 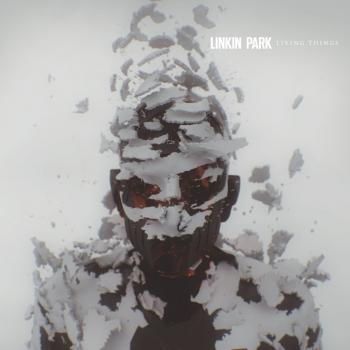 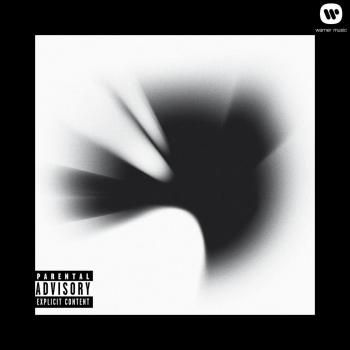 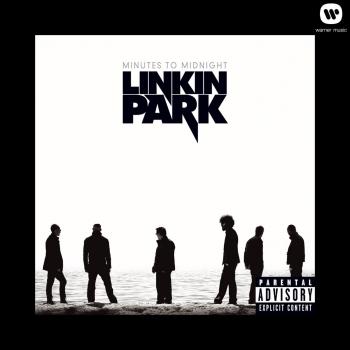 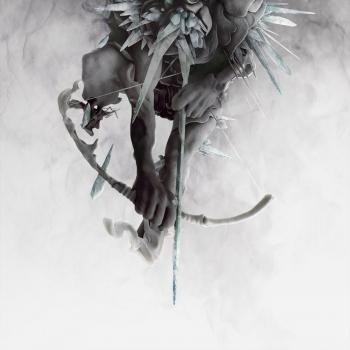 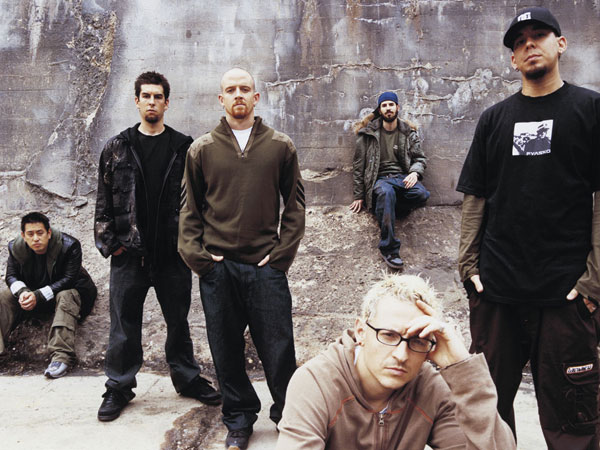 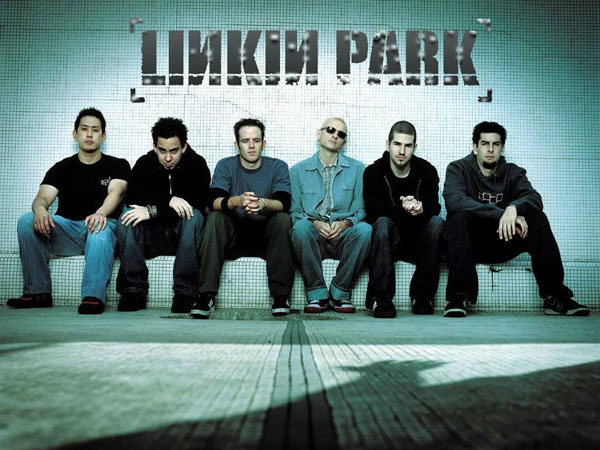 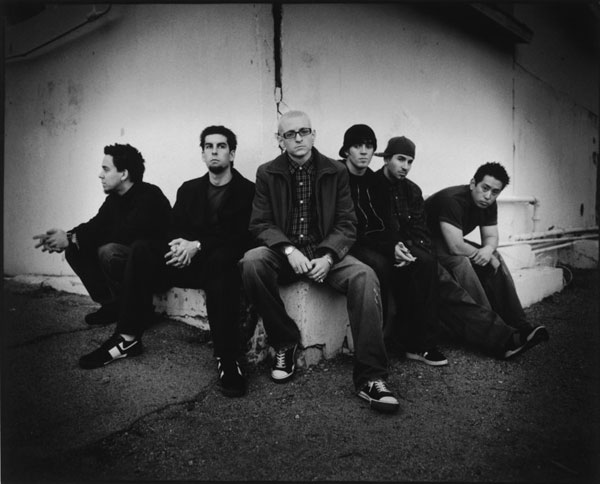 All mixed up in a creative furnace Linkin Park - Hip-hop old school, traditional classic rock, and electronic vibration. And born of this alloy California team playing nu metal, and at first called themselves Xero.
It was in 1996, everything began with four school friends who were going to and played music for his pleasure after school. For vocalist Mike Shinoda (Mike Shinoda) (19), drummer Rob Bourdon (Rob Bourdon) (17 years), guitarist Brad Delsonu (Brad Delson) (19) and DJ Joseph Hahn (DJ Joseph Hahn) (age 19) shortly joined by lead vocalist Chester Bennington (Chester Bennington), with which the crew was staffed and ready to sail. It remains to decide the title. Rejected Xero, the four decided to become Hybrid Theory. Due to the large concert activity and spectacular show at the club "Whiskey", this name becomes known in Los Angeles. Not just anybody, but once Warner Brothers Records musicians to offer a contract. But because of legal discrepancies will soon have to abandon the Hybrid Theory. Title goes to a debut album, which the Quartet will soon begin recording in a Hollywood studio NRG Recordings, and the group itself becomes a Linkin Park (distorted Lincoln Park - on behalf of certain areas in Los Angeles).
Over the first album "Hybrid Theory" (released in October 2000.) Together with a group working Dust Brothers, John Hornbeck (Ian Hornbeck), Scott Koziol (Scott Koziol) and producer Don Gilmore (Don Gilmore) (in charge of the sound of Pearl Jam and Eve 6). Blast, an eclectic mix of styles - metal, hip-hop, industrial, pop - striking even in comparison with Korn and Limp Bizkit, the pioneers of such experiments. The single "One Step Closer" got mad airplay on the radio, so in November 2000, the album debuted in the American Top 20. By that time, decided to return to the bosom of the family had left was his fellow bass guitarist Phoenix, party early sessions.
The quintet became sextet, and around the band begins Uniforms Linkin'inomanii. The album "Hybrid Theory" reaches up to 5 lines of sales rankings, and the new single "In The End" is the second in the chart. Their first release brings the team and the first crop of awards, among which immediately turns Grammy. At the award ceremony in 2002 the song "Crawling" won top musical trophy in the category "best performance in the genre of hard rock".
Major music publications of the world reacted to the emergence of "Hybrid Theory" honeyed reviews. English monthly "Q Magazine" included the album in the list of "100 greatest albums of all time. "Absolutely incredible debut" - wrote the columnist "Melody Maker". The Group does not know the all-clear from the concert invitations, toured half the world, not bypassing the leading American and European rock festivals, including the most ambitious of the hardest rides - Ozzfest. The game is worth the candle - the general circulation of the album to date has passed for 15 million.
In early January 2002 the band issued a long awaited collection of videos in VHS and DVD. Six of video cassette Linkin Park, and the DVD also includes interviews, a selection of live shots and two live tracks. And at the end of the month they go to great American Projekt Revolution Tour, which collect the Cypress Hill and nu-metal band Adema.
In July 2002, Linkin Park once again drew attention to his already hot release and released CD "Reanimation", a collection of remixes of tracks by "Hybrid Theory". Mike Shinoda invited for "remiksatsii" the best hip-hop producers - Kutmasta Kurt, Alchemist, Cheapshot, X-ecutioners, Evidence and Jewbacca. Among the vocalists were noted Jonathan Davis (Jonathan Davis; frontman of Korn), Aaron Lewis (Aaron Lewis; Staind), indie-rappers Aceyalone, Rasco, Planet Asia, and Chali 2na. As a B-side tracks have also been issued, could not get to "Hybrid Theory".
In late 2002, it is time to work on something new. Noven'ke not long in coming and already in March 2003, fans got a new album by Linkin Park. The second full-length album, titled Linkin Park "Meteora". His appearance in the world he is obliged to the many unforgettable experiences, which gave the group two years of almost continuous touring. Musicians still talk with admiration of the famous Greek monastery, built by fugitive Christian monks on the tops of pinnacle. "The name" Meteora "probably has to do with music, and reflects the grandeur and beauty of these magnificent monuments that have become for us an invaluable source of inspiration", - said Brad Delson.
In support of the release group held an extensive summer tour, having engaged in a super-tour «Summer Sanitarium Tour», where she performed in obnoy holder with Metallica and Limp Bizkit.
The principle of "all new - it is well forgotten old" as applied to music today can be modified. Everything is new - it is not necessarily well-forgotten, but certainly good mix of old. Properly mixing the ingredients, you can create even a bomb. What we are witnessing the example =) (Source: Linkin Park)