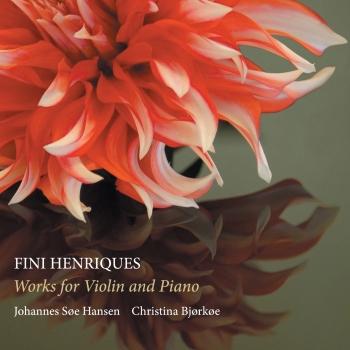 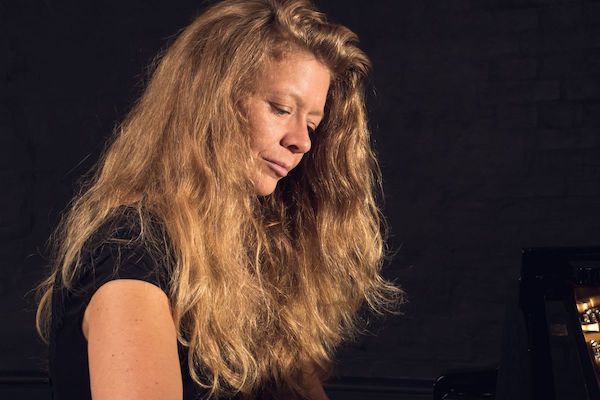 Johannes Søe Hansen
At the age of 14, Johannes Søe Hansen won the Gold Medal in the Berlingske Tidende Music Competition. Four years later he was a prizewinner in the Carl Nielsen Inter­national Violin Competition. He trained at the Royal Danish Academy of Music in Copenhagen with Professor Milan Vitek. In 1988 he was awarded the ‘major’ Jacob Gade Grant and the ‘minor’ Sonning Prize, enabling him to study in Bern with Professor Igor Ozim. Johannes Søe Hansen made his debut as a soloist in 1990 after studies with Marta Libalova, and the next year he won the Young Soloist Competition. As a soloist, he has played with all the Danish symphony orchestras, as well as several of the other Nordic orchestras and the St. Petersburg Philharmonic in Russia. In 1992 he was engaged as leader of the Danish National Symphony Orchestra, a post in which he has continued since. He has had an important parallel career as a chamber musician with concerts in Salzburg, London, Paris, Nuuk, The United Arab Emirates, Tokyo and New York with the string sextet Copenhagen Classic. Johannes Søe Hansen is also a member of the Arild Quartet and the Stadler Quintet. He has recorded for labels like EMI, CPO, Classico and Dacapo.
Christina Bjørkøe
The Danish concert pianist Christina Bjørkøe was born in Copenhagen. At the age of 19 she was accepted by the Juilliard School of Music in New York where she studied with Seymour Lipkin, as later with Anne Oland at the Royal Danish Academy of Music. She received her first musical training from Therese Koppel.
At the age of 16 Christina Bjørkøe was already performing as a soloist with an orchestra. She has appeared as a soloist, with orchestral engagements and as chamber musician at venues in Denmark, including the Tivoli Concert Hall’s major Beethoven, Chopin and Schubert series, as well as in Sweden, Germany, Italy, The Czech Republic, Croatia, Poland, France, South America, China, USA, and many domestic venues.
Christina Bjørkøe's recording of Knudåge Riisager's piano music received the Danish Music Award 2005 and 2009 her recording of Carl Nielsen: Complete Piano Works received the Danish Music Award as Solo Recording of the Year.
She twice won First Prize in the Steinway Competition and has been awarded several other prizes and grants including the prestigious Victor Borge Award.
Christina Bjørkøe is an associate professor at The Carl Nielsen Academy of Music.