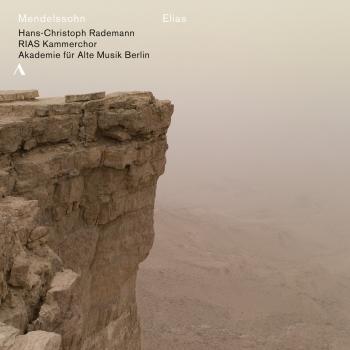 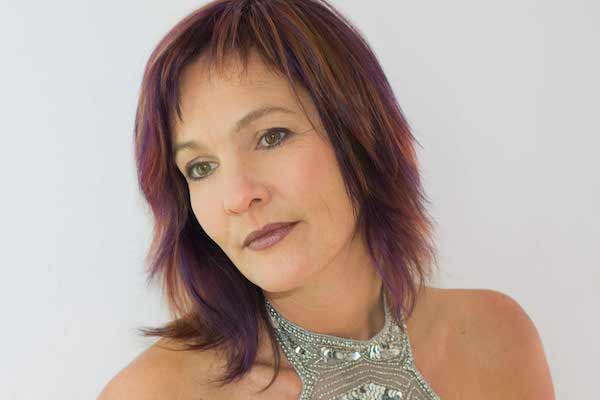 Marlis Petersen
The main focus of Marlis Petersen’s repertoire is the field of classical coloratura, however she has also made a name for her self as an interpreter of contemporary music. After studying at the Conservatory in Stuttgart and with Sylvia Geszty, she supplemented her training in the specialized areas of opera, new music and dance. She began her career as a member of the ensemble of the City Stage of Nuremberg, where she sang parts such as Ännchen, Blonde, Adele, Oscar (“Ballo in maschera”), Rosina, Lulu and Königin der Nacht. Already at this time, guest performances took Marlis Petersen to the opera houses of Berlin, Bremen, Düsseldorf, Hanover, Munich and Frankfurt. At the beginning of the season 1998/99 she was engaged at the Deutsche Oper am Rhein, where she debuted as Susanna in “Le Nozze di Figaro” and sang, in the following order, in Donizetti’s Daughter of the Regiment, Sophie, Norina, the Cunning Vixen, Viola (in Manfred Trojahn’s “As you like It”), Konstanze and Ophélie (“Hamlet” by Ambroise Thomas).
Marlis Petersen gave her debut at the Vienna State Opera with Lulu. This central role in her repertoire she also sang in Peter Konwitschny’s much admired staging in Hamburg, at the Chicago Lyric Opera und in a new production in Athens, where she also appeared as Donna Clara in “Der Zwerg” by Zemlinsky and as Thais (Massenet). She met with acclaim as Zerbinetta at Covent Garden London; at the Bregenz Festival she appeared as Oscar; in Geneva she was the Nightingale in “The Birds” by Walter Braunfels; at the Opéra Bastille in Paris, at the Metropolitan Opera New York and at the Chicago Lyric Opera she was Adele in Strauss’ “Fledermaus”. The Salzburg Festival engaged Marlis Petersen for Mozart’s “Re Pastore” (Elisa) and “Figaro” (Susanna); as Konstanze she was a guest at Théâtre de la Monnaie and at the Festival of Aix-en-Provence; in Haydn’s “Orlando Paladino” she sang at the State Opera Berlin. At the Munich Opera Festival 2008, she gave her debut as Zdenka (“Arabella”) at the Bavarian State Opera. Among the most important world premieres in which Marlis Petersen participated are Hans Werner Henze’s “Phaedra” in Berlin and Brussels, Manfred Trojahn’s “La Grande Magia” at the Semper Opera in Dresden and with enormous success the title role of Aribert Reimann’s “Medea” at the Vienna State Opera. With a big success, she has sung her first “Traviata” in Peter Konwitschny’s production in Graz, Marguerite in Meyerbeer’s “Huguenots” in Brussels, “Les Contes d’Hoffmann”, “Idomeneo” and “La Traviata” at the Theater an der Wien, “La Straniera” in Essen. Most recently, she had an enormous success in a new production of “Lulu” at Munich Opera.
In concert, the soprano works closely with Helmuth Rilling and the International Bach Academy Stuttgart, as well as with René Jacobs. In addition she has given concerts with the orchestras of RAI Turin (“The Creation” under Jeffrey Tate), Santa Cecilia in Rome, as well as with the Boston Symphony Orchestra.
Opera appearances will take Marlis Petersen a.o. to Vienna’s Theater an der Wien (“Hamlet” and “Maria Stuarda”) and Vienna State Opera (“Manon”) and to Warsaw for her debut as Marietta in "Die Tote Stadt". Furthermore she will be part of the opening ceremonies of the Elbphilharmonie, singing a new creation by Widmann under the baton of Kent Nagano.
In 2013, Marlis Petersen received the very first Austrian Music Theatre Award for her interpretation of the three female main roles in “Les Contes d’Hoffmann” at Theater an der Wien.
Stephan Matthias Lademann
Stephan Matthias Lademann was born in Meißen, Germany. He studied piano at the Dresden University of Music where he soon specialized in accompaniment. Since then he has won praise for his accomplished work with world renowned artists such as Diana Damrau, Siegfried Jerusalem, Edita Gruberova, Paul Armin Edelmann, Sibylla Rubens, Chen Reiss, Günther Groissböck, Daniela Fally and Robert Dean Smith.
Stephan Matthias Lademann has performed to critical acclaim at numerous international music festivals including the Salzburg Festival, the Schubertiade Schwarzenberg, the Rheingau Festival, the Schleswig-Holstein Festival, the Ludwigsburger Schloss Festival, the Kissinger Sommer, the Klangbogen-Festival Theater an der Wien, and the Munich Opera Festival. He has distinguished himself on stage at the Wiener Musikverein, the Wiener Konzerthaus, the Alte Oper Frankfurt, the Laeiszhalle Hamburg, the Semperoper Dresden, the Berlin Philharmonie, the Teatro della Zarzuela Madrid, the Auditorio Santiago de Compostela, the New York Carnegie Hall, the Teatro alla Scala di Milano, the Wigmore Hall London, the Concert Hall Vancouver, and the Teatro Nacional Bogota.
In 2006 Stephan Matthias Lademann was awarded the International Record Prize Toblach for his debut recording of the original piano version of Gustav Mahler's “Des Knaben Wunderhorn” with Diana Damrau and Iván Paley. His other CD recordings include a live recording of the recital with Diana Damrau at the Salzburg Festival 2005; the debut recording of Gustav Mahler's “Das Lied von der Erde” in the version for tenor, baritone and piano with Robert Dean Smith and Iván Paley (2007); and a CD of Italian songs by Franz Schubert and Gaetano Donizetti with soprano Chen Reiss (2007).
Since 2009 the pianist has increasingly dedicated himself to works of word and music, combining his piano performance with readings by actors such as Angela Winkler, Peter Matic and Ulrich Reinthaller. The CD “Songs and Letters” is released in 2010, featuring the song cycle “Myrten” op. 25 by Robert Schumann in collaboration with Diana Damrau, Iván Paley and Academy Award winning actors Martina Gedeck and Sebastian Koch. In October 2011 his latest CD follows, a recording of Rainer Maria Rilke’s “Duineser Elegien VI-X” with solo piano and recital by Ulrich Reinthaller.
Stephan Matthias Lademann is holding teaching positions at the University of Music and Performing Arts in Vienna and at the Nuremberg Academy of Music.