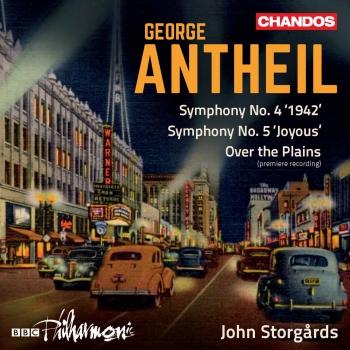 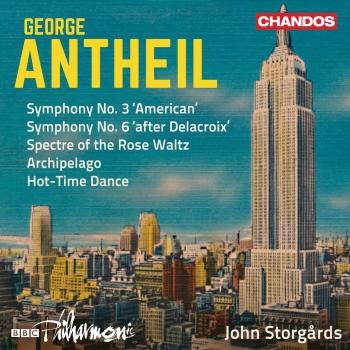 Antheil: Symphonies Nos. 3 & 6 and Other Works 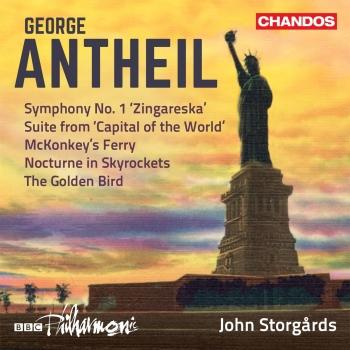 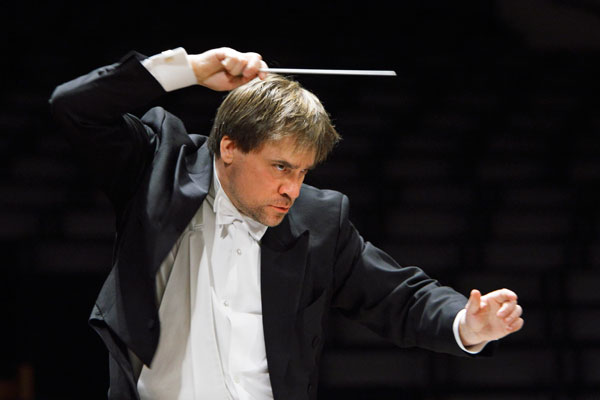 John Storgårds
“The Finnish conducting miracle” is the phrase used of the fantastic host of talented conductors to come out of sparsely-populated Finland over the last few decades. And from that crowd John Storgårds stands out. He has a dual career as conductor and violin virtuoso, and he is a pioneer in contemporary music – an idealistic and eclectic musician.
From the autumn of 2008 John Storgårds became the new chief conductor of the Helsinki Philharmonic, one of Scandinavia’s best and most tradition-rich orchestras. He is also chief conductor of the Tampere Philharmonic and artistic director of the magical Lapland Chamber Orchestra, which gives some of Europe’s most imaginative concerts north of the Arctic Circle.
Abroad John Storgårds has appeared with international orchestras such as l’Orchestre de Paris, the BBC Symphony Orchestra, the Oslo Philharmonic and the Scottish Chamber Orchestra. He has appeared in the USA, Asia and Australia and with leading ensembles specializing in contemporary music such as the Parisian Ensemble Intercontemporain. He has recorded a succession of CDs and can be heard for example as a soloist in Dacapo’s recording of Sunleif Rasmussen’s Violin Concerto no. 2, Songs of Seasons.