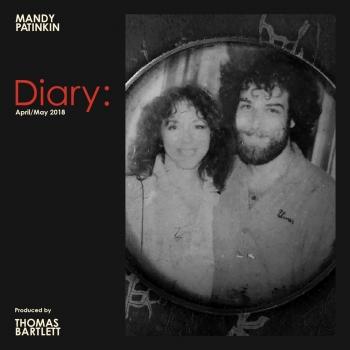 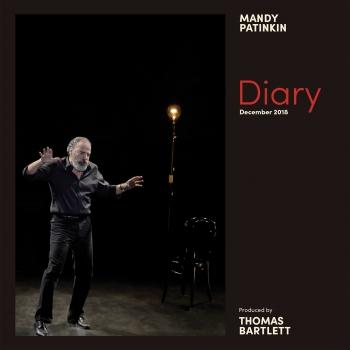 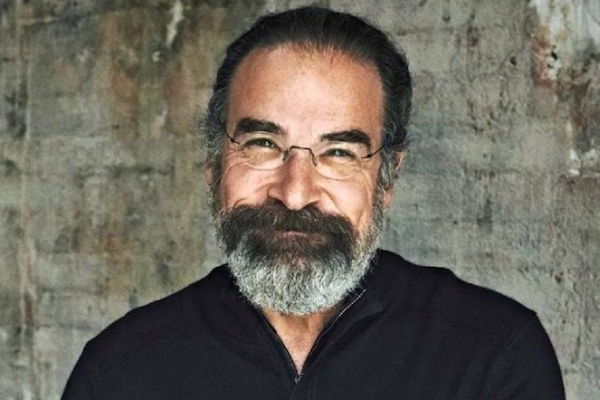 Mandy Patinkin
has been fortunate to carve out a varied career including theater, the concert stage, film, television, and as a recording artist.
In his 1980 Broadway debut, Mandy won a Tony Award for his role as Che in Andrew Lloyd Webber's Evita and was nominated in 1984 for his starring role as George in the Pulitzer Prize-winning musical, Sunday in the Park with George. Mandy’s other stage credits include: Compulsion, Paradise Found, The Tempest, Enemy of the People, The Wild Party, Falsettos, The Secret Garden, The Winter's Tale, The Knife, Leave It to Beaver is Dead, Rebel Women, Hamlet, Trelawney of the ‘Wells,’ The Shadow Box, The Split, Savages, and Henry IV, Part I.
In 1989, Mandy began his concert career at Joseph Papp's Public Theater in New York City. Since then he has toured (and continues to) his various solo concerts across North America, in London’s West End, through Australia and New Zealand, as well as on Broadway and off-Broadway. In 1997 he played a sold-out Broadway engagement of Mandy Patinkin in Concert, with all profits benefiting five charitable organizations, and in 1999, while on tour, Mandy ended each concert by heading to the theater lobby with a cardboard box, asking patrons to empty their pockets for PAX, a gun safety organization, and Doctors Without Borders, in response to both the Columbine shooting and the Bosnian War.
In addition to his solo concerts, Mandy has created collaborations with artists including opera super-star Nathan Gunn in An Evening with Mandy Patinkin & Nathan Gunn; with his dear friend Patti LuPone in An Evening with Patti LuPone and Mandy Patinkin which has toured since 2007 and played Broadway in 2012; Bridges, a concert with musicians from various countries in the Middle East; and most recently, The Last Two People on Earth: An Apocalyptic Vaudeville, with Taylor Mac, and direction and choreography by Susan Stroman.
Mandy has appeared in many feature films, including Life Itself, Wonder, Wish I Was Here, The Wind Rises, Everybody’s Hero, The Choking Man, Pinero, The Adventures of Elmo In Grouchland, Lulu on the Bridge, Men with Guns, The Princess Bride, Yentl, The Music of Chance, Daniel, Ragtime, Impromptu, The Doctor, Alien Nation, Dick Tracy, The House on Carroll Street, True Colors, and Maxie.
In television, Mandy won a 1995 Emmy Award for his performance in the CBS series ”Chicago Hope”, and starred in the CBS series “Criminal Minds” and in the Showtime Original Series “Dead Like Me”. Currently, he can be seen in the Award-winning Showtime Original Series “Homeland” as CIA Agent Saul Berenson.
As a recording artist on CBS Records, Mandy released two solo albums, Mandy Patinkin and Mandy Patinkin In Concert: Dress Casual. On the Nonesuch label, Mandy has recorded Experiment, Oscar & Steve, Leonard Bernstein's New York, Kidults and Mandy Patinkin Sings Sondheim. In 1998 he debuted his most personal project, Mamaloshen, a collection of traditional, classic and contemporary songs sung entirely in Yiddish. The recording of Mamaloshen won the Deutschen Schallplattenpreis (Germany’s equivalent of the Grammy Award).
Mandy resides in NYC with his wife, actress and writer Kathryn Grody.