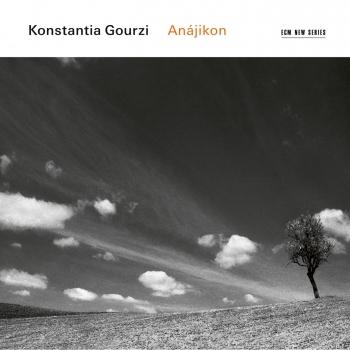 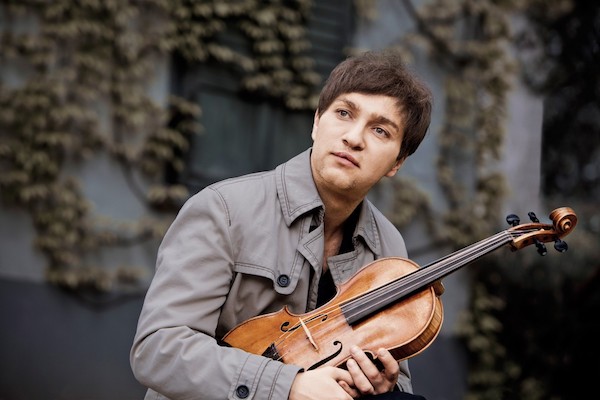 Nils Mönkemeyer
Artistic brilliance and innovative programming are the trademarks with which the Bremen native Nils Mönkemeyer has, in a short time, achieved international renown as a musician while drawing enormous new attention to the viola.
As an exclusive Sony Classical artist, he has brought out several critically acclaimed, award-winning CDs in the last years, all of which have made their way into the German classical charts. The programmes of this and Mönkemeyer’s previous recordings encompass discoveries and first recordings of original viola literature ranging from the 18th century to modern pieces, as well as his own transcriptions. 2017 will mark the release of the newest recording with works by Walton, Bruch and Pärt and the Bamberg Symphony Orchestra under the baton of Markus Poschner.
Nils Mönkemeyer has collaborated with such conductors as Sylvain Cambreling, Elias Grandy, Christopher Hogwood, Cornelius Meister, Mark Minkowski, Michael Sanderling, Clemens Schuldt, Karl-Heinz Steffens, Markus Stenz, Mario Venzago and Simone Young, including orchestras like the Tonhalle Orchestra Zurich, Helsinki Philharmonic, Musiciens du Louvre, Berne Symphony Orchestra, Konzerthaus Orchestra Berlin, Staatskapelle Weimar, Bremen and Hamburg Philharmonic, Dusseldorf Symphony Orchestra, MDR and NDR Radio Orchestras and the Berlin Baroque Soloists.
In the season 2017/18 he will appear as soloist at major international concert venues like the Musikverein Vienna, Salzburg, Helsinki Music Center, Liechtenstein, at the Philharmonie Berlin and Cologne, Festspielhaus Baden-Baden, Gasteig in Munich and the Alte Oper Frankfurt.g in Munich and the Alte Oper Frankfurt.
With his regular chamber music projects like the trio with Sabine Meyer and William Youn, the Julia Fischer Quartet and the duo with pianist William Youn, he will be heard on stages like the Wigmore Hall London, National Concert Hall Taipeh, Liszt Hall Budapest, Tonhalle Zurich, Philharmonie Luxembourg, Muziekgebouw Amsterdam, Gewandhaus Leipzig, Prinzregententheater Munich, Boulez Hall Berlin and at numerous festivals.
Since 2011 Nils Mönkemeyer is a professor at the University for Music and Performing Arts in Munich, where he used to study himself with Hariolf Schlichtig. Previously, he was a professor at the University of Music in Dresden and assistant professor at the Escuela Superior Musica Reina Sofia Madrid.