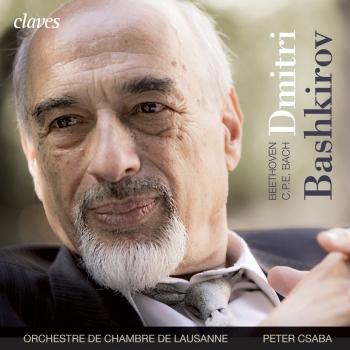 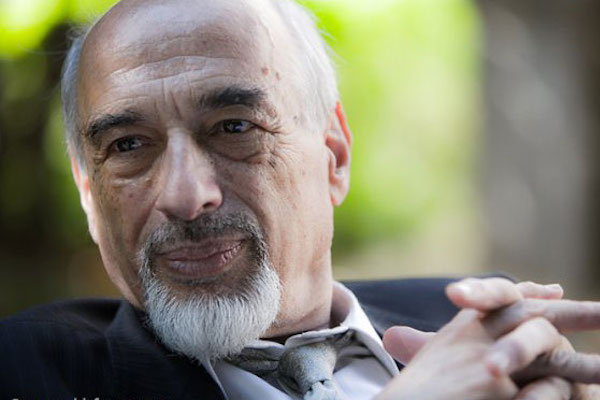 Dmitri Bashkirov
Born in Tbilissi (Georgia) in 1931, this exceptional pianist and pedagogue studied first with Anastasia Wirsaladze, a pupil of the famous Anna Essipova, then, in Moscow, with the legendary Alexander Goldenweiser, friend and condisciple of Rachmaninov and Medtner. Once he had completed his higher studies, he became professor at the Tchaikovsky Conservatory in Moscow in 1957, a post he held until 1991.
He was discovered by the West in 1955 when he won the Long-Thibaud Competition in Paris. His international career was launched. Between 1955 and 1980, he played in over thirty countries with the best orchestras and the greatest conductors, among whom George Szell, Sir John Barbirolli, Carlo Zecchi, Kurt Sanderling, Igor Markevich, Evgeny Svetlanov, Yuri Temirkanov and Kurt Masur. His career was interrupted between 1980 and 1988 when the Soviet government prevented him from playing and teaching abroad. Since 1990 he as given again hundreds of concerts all over the world but mostly in Europe, China, Japan, USA and Israel.
In 1992, Dmitri Bashkirov became head of the piano department of the Queen Sofia College of Music in Madrid, and he also teaches as Professor at the International Academy Lake Como in Italy, the Shanghai Conservatory and at the Chapelle Musicale Reine Elisabeth de Belgique. He has given numerous master classes in Salzburg, Paris, London, Shanghai, Budapest, Verbier, Gilmore, Oberlin, Cleveland, Los Angeles, Lisbon, Zurich, Vienna, Tel Aviv, Helsinki, Saint-Petersburg and at the Ruhr Festival. He was member of the Jury of several competitions including: Arthur Rubinstein, Tchaikovsky, Marguerite-Long, Busoni, Leeds, Bonn (Beethoven Competition), Hamamatsu and others. Many of his pupils were awarded international prizes and are now leading brilliant careers: Dmitri Alexeev, Arcadi Volodos, Nikolai Demidenko, Boris Bloch as well as Stanislas Yudenich, Kirill Gerstein, Eldar Nebolsin, Denis Kozhukhin and his own daughter Elena Bashkirova.
He was named “People’s Artist of Russia”, and in 2006 Spain awarded him the Grand Cross of the Order of Alfonso X the Wise.