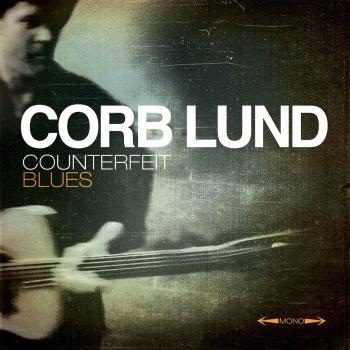 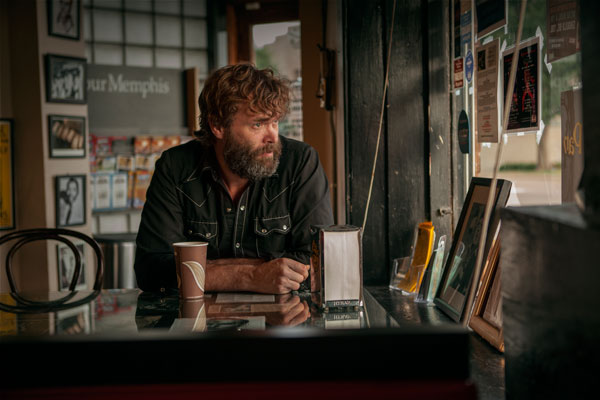 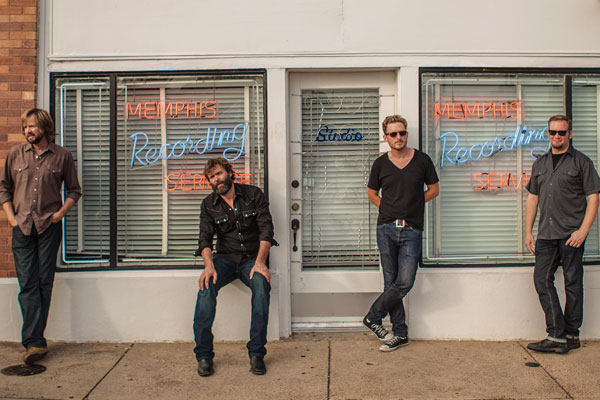 Corb Lund
and his band just played the Stagecoach Music Festival in Southern California and are currently wrapping up their Spring Thaw tour of the Western U.S. and Canada. The fourth-generation rancher and former frontman of the punk/metal band The Smalls has been a road warrior since releasing his most recent album Cabin Fever in 2012, which shot to #1 in Canada and earned him significant new fans in the U.S and abroad. Over the last couple years he has played upwards of 200 shows throughout North America, including opening an arena date for self-professed fans Miranda Lambert and Dierks Bentley, a tour with friend Hayes Carll, who co-wrote and duets on the hilarious stand out “Bible on the Dash,” a showcase at SXSW and tours in Australia, New Zealand and all across Europe.
A Juno Award winner who has multiple Canadian Gold Records to his name, he has played with The Who, Emmylou Harris and Robert Plant, Keith Urban, Tim McGraw, James Taylor, and Joni Mitchell. He has also won the Canadian Country Music Awards Roots Artist of the Year eight times running. Cabin Fever made the Polaris Prize longlist and has received raves from the likes of NPR, Uncut (9 out of 10) the New York Times and the Washington Post, who said,”Lund is a revelation, laconic and scary smart, with a devil’s eye for details.”