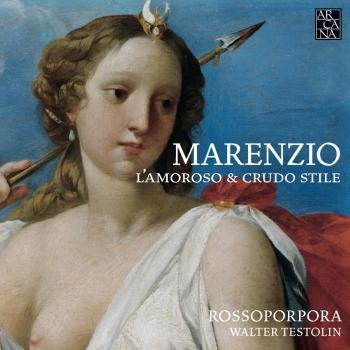 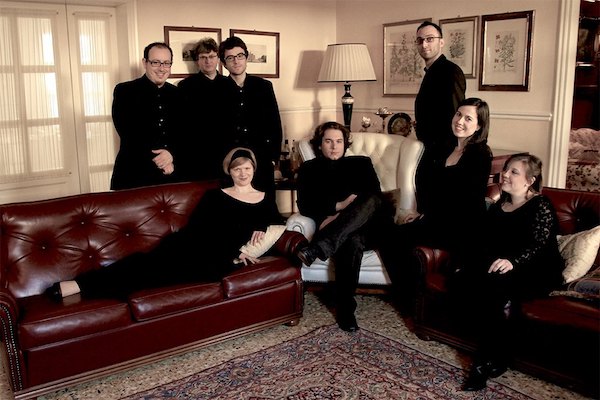 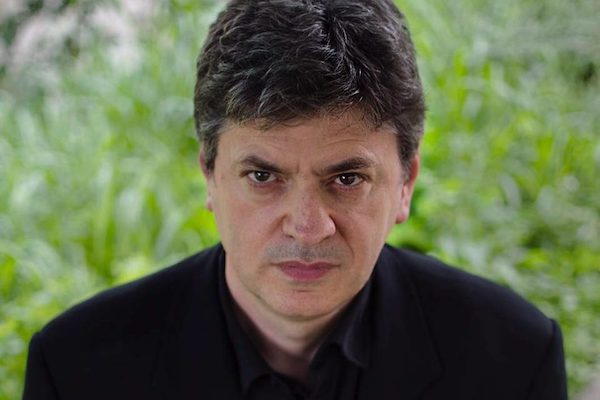 RossoPorpora Ensemble
is made up of young musicians who want to learn and retrieve the Italian and European Renaissance and Baroque repertoire through a philological study of historical documents and historically informed performance practice.
Since 2011 the group has the direction of Walter Testolin.
With a variable staff, the ensemble can deal with the sacred and secular repertoire to the real parts and the larger choral and instrumental repertoire. The group’s intention in also to recover the structure of music chapel of the Renaissance.
The ensemble has performed several programs: the oratorio “Membra Jesu Nostri” by D. Buxtehude, the ”Lecons de Tenebres pour le mercredi saint” by F. Couperin, many program with madrigals by composers such as Frescobaldi, Schutz, Marenzio, De Wert, Monteverdi and Gesualdo, a program focused on the European baroque choral repertoire with the ”Stabat Mater” by D. Scarlatti, the double choir motet ”Komm, Jesu, Komm” by J. S. Bach and Anthems by H. Purcell.
The ensemble has participated in several Italian festivals: Universi Diversi 2011 (Padova), Pavia Barocca 2012 (a project reserved for youth ensemble), Invaghite note 2012 (Turin), Cori a Palazzo 2012 (Mantua), Spazio & Musica 2012 (Vicenza).
The madrigal ensemble began in 2012, with the festival Spazio & Musica of Vicenza, a three-year project to study the development and dissemination of the madrigal in Italy between Renaissance and early Baroque.