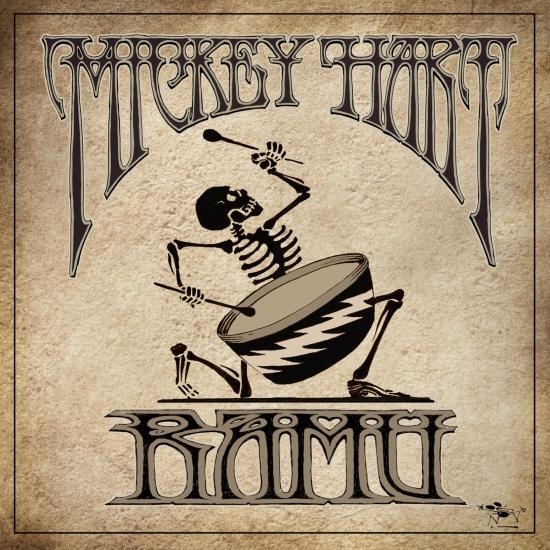 Mickey Hart: Random Access Musical Universe (RAMU) takes audiences on a unique journey into the world of Mickey Hart, illuminating the creation of RAMU, featuring collaborations with Zakir Hussain, Sikiru Adepoju, Giovanni Hidalgo, Tank Ball (Tank & the Bangas), Dave Portner (Animal Collective), Michal Menert (Pretty Lights), Oteil Burbridge (Dead & Company), and Steve Kimock. While most albums function as a snapshot of a place and time, RAMU is more like a photo album, containing samples and recordings from around the globe, originating between 1944 and 2017. Mickey¹s life ambition has always been to record and preserve the music of the world using the most innovative and high-quality equipment possible. Through the making of RAMU, that goal has grown to be something more. It¹s about creation through collaboration, through combination, and through inclusion. RAMU acts as a reunion of like-minds, of a musical family torn apart by time, expanding to include the sounds and influences of the modern era.
Mickey Hart, drums, percusiion
Bill Kreutzmann, drums
Bob Weir, vocals, guitar
John Mayer, guitar
Oteil Burbridge, bass
Jeff Chimenti, keyboards 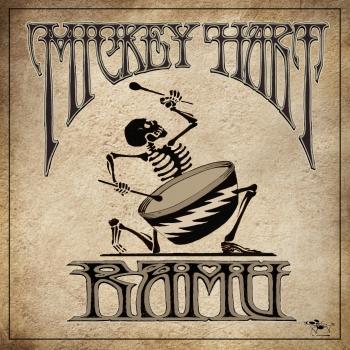 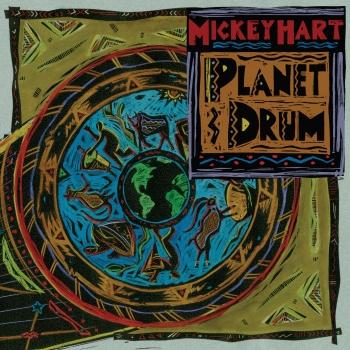