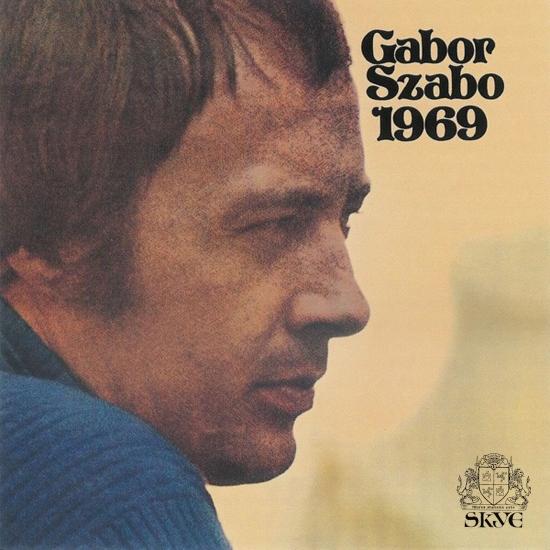 Not many jazz artists were interpreting popular songs in the late ‘60s, but Hungarian-born Gabor Szabo looked past the oft-covered standards to put his trademark jazz transformations on a set of fashionable tunes on 1969, including major hits for the Left Banke, the Beatles, and more songs that his contemporaries neglected. Guitar master Szabo’s 1969 platter of folk and pop music touchstones is highlighted by the rock ‘n’ bossa spin on “Sealed With A Kiss”!
Labeled as "the Nureyev of the guitar" by jazz critic Leonard Feather, Gabor Szabo was at his creative peak when this record appeared. On 1969, Gazor Szabo puts a jazz spin on popular songs of the 1960s, including "Walk Away Renee" (a major hit for the Four Tops), the Beatles' "In My Life," and Joni Mitchell's "Both Sides Now".
Again, there were many jazz artists who wouldn't have touched these songs in 1969 - they would have insisted on providing yet another version of "Our Love Is Here to Stay" or "My Funny Valentine".But Szabo acknowledges that worthwhile popular music didn't die with George Gershwin. The Hungarian guitarist doesn't always stretch out as much as he could on this album. But Szabo still deserves credit for bringing a jazz perspective to songs that so many other improvisers were ignoring.
Gabor Szabo, guitar
Francois Vaz, guitar
Louis Kabok, bass
Randy Cierly, Fender bass
Mike Melvoin, organ
Jim Keltner, percussion
George Ricci, cello
Produced by Gary McFarland
Digitally remastered 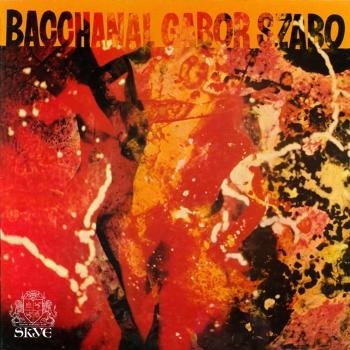 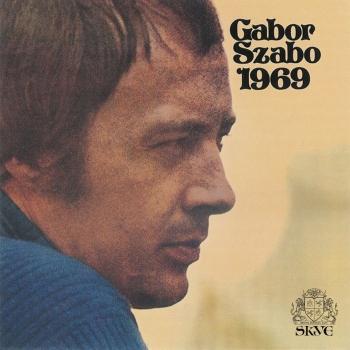 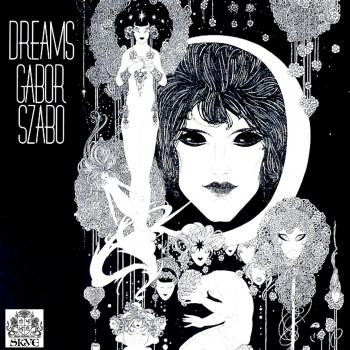